A federal court sentenced a Honduran citizen Wednesday to more than three years in prison for conspiracy to launder over US$1 million in bribes and funds misappropriated from the Honduran social security agency, a U.S. Department of Justice press release said. 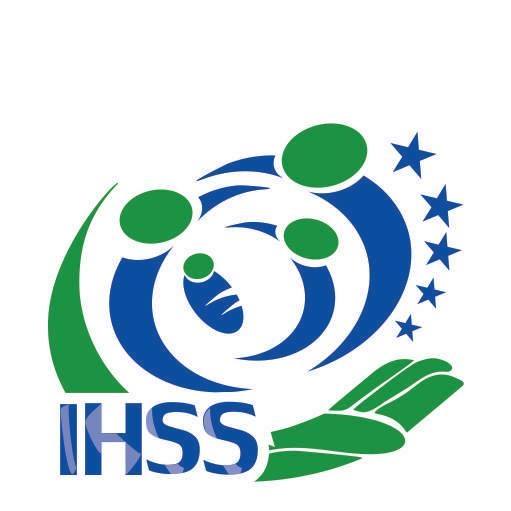 Logo of the Honduran Institute of Social Security (IHSS) (Photo: Facebook)Carlos Zelaya, 47, was residing in the New Orleans area when he pleaded guilty in a U.S. District Court in June to one count of conspiracy to commit money laundering.

“[The United States] will not be a refuge for those who intend to flee from justice in Honduras, nor will [its] financial system be used to launder funds stolen from the Honduran people,” Heide Fulton, the top U.S. diplomat in Honduras, tweeted following Zelaya’s indictment in May.

According to admissions made as part of his plea agreement, Zelaya conspired with his brother, Mario Zelaya, the Executive Director of the Honduran Institute of Social Security (IHSS) from 2010 to 2014, and others to launder over $1.3 million in bribe payments made by two Honduran businessmen. The funds were laundered via international wire transfers and used to purchase real estate in the New Orleans area.

“Carlos Zelaya collected and spent the rental income derived from the properties, even after a federal judge ordered him to preserve the funds pending resolution of a federal civil forfeiture suit,” Thursday’s DOJ statement said.

He agreed to forfeit his interest in over one million dollars in real estate obtained through the scheme.

The activities of the Zelaya brothers reflect deeply-embedded patterns of corruption that have long plagued the small Central American nation.

Mario Zelaya’s ascendance began in June 2009, when then-president of Honduras, Manuel Zelaya - no relation - was ousted in a coup after his critics accused him of trying to alter the constitution to eliminate the presidential term limit.

The international community condemned the coup, but since then allegations have been made suggesting that the Pentagon and then-Secretary of State Hillary Clinton may have somehow encouraged the military’s actions.

Soon after his election, Lobo appointed Mario Zelaya to head the IHSS.

Following allegations that he was misappropriating around $300 million in government funds, Zelaya disappeared in January 2014. After a months-long manhunt, he was arrested in a predawn raid in Honduras’ El Paraiso region on the Nicaraguan border. In 2017 he was convicted of a series of crimes in connection with the embezzlement.

Honduras’ current president, Juan Hernandez, is also linked to the scandal. In 2015 he admitted that his 2013 election campaign had received donations totaling around $148,000 from companies linked to the IHSS.

The United States has long supported Hernandez, including in the aftermath of his controversial 2017 re-election that many Hondurans said was the result of a fraudulent vote count.