Investigators say that a recently appointed Honduran anti-corruption investigator who was initially believed to have commited suicide, was actually murdered, TeleSur reported on Monday. 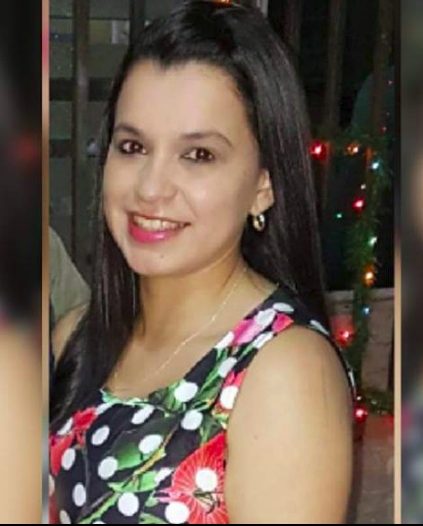 Her colleagues at the Agency for Criminal Investigation--a branch of the Public Ministry-- would not let national police or forensic specialists access the crime scene on the day of her death. They claimed there was no forced entry according to neighbours and determined the cause of death was suicide.

However, on Monday, the Director of Forensic Medicine, Julissa Villanueva, told the press that forensic evidence showed Hernandez was murdered. Villanueva and her team are receiving death threats for investigating the case as a homicide.

"The ruling says it is a homicide and not a suicide," Villanueva told reporters on Monday.

"I’m sorry that there are those who want to discredit the scientific forensic evidence," the medical expert said.

"Evidently (the threats) are related to this case,” said the doctor. Villanueva says she’s considering leaving the country if her life continues to be at risk. Her current security measures consist of traveling in an armoured vehicle.

The U.S. Federal Bureau of Investigation assisted the investigation into Hernandez’s death.

Public officials and media in the country are sending mixed messages to the public. Some news outlets were reporting on Monday that the forensics office had concluded that Hernandez killed herself, while officials continued to argue back and forth despite the office’s statement.

Hernandez assumed her post as head of the anti-corruption unit at the Agency for Criminal Investigation two weeks before she was killed. Her family stated that she was very happy about her new job.