Three members of Congress, a deputy minister, and over a dozen others are in jail in Tegucigalpa awaiting trial on allegations in a US$12 million embezzlement case, Reuters reported Tuesday. 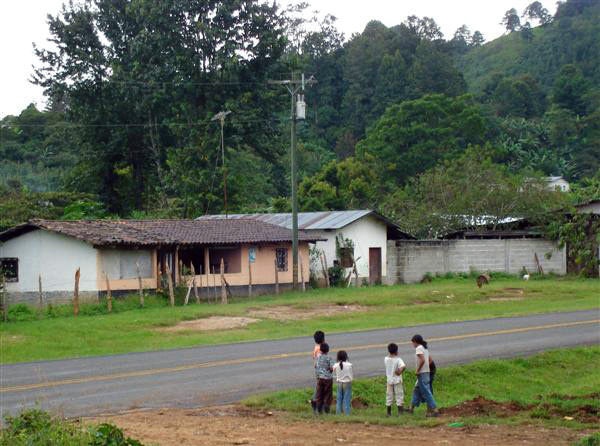 The government funds allocated for agriculture projects for rural farmers and young mothers were diverted to political campaigns. (Source: LeRoc, CC BY-SA 3.0)A Honduran judge ordered the arrest of 37 people on Saturday, after an investigation into campaign funds from the 2013 presidential election by the anti-corruption body of the Organization of American States (OAS) and Honduran public prosecutors.

The investigation, known as “Pandora,” led by the OAS Mission to Support the Fight against Corruption and Impunity in Honduras (MACCIH) uncovered the diversion of public funds from agriculture projects meant to help young mothers to the personal accounts of candidates for office and the coffers of two parties.

The funds were taken from the state’s agriculture authority and transferred through two nonprofits, The Dibattista Foundation and Todos Somos Hondurenos. They were meant for agriculture projects that were supposed to help rural farmers and young mothers. The money was instead diverted to the personal accounts of candidates for Congress, aspiring mayors, and high-level candidates in both the ruling National Party and the Liberal Party.

The accused face charges of abuse of authority, fraud, embezzlement, money laundering, falsification and use of public documents, according to a press release.

President Hernandez has not commented on the arrests or the allegations that a portion of his party’s winning presidential campaign in 2013 was funded by embezzled public money.