A former top executive of Zurich-based UBS AG, a Swiss financial services company, faces up to five years in prison for conspiracy to commit tax fraud if convicted in a trial that began Oct. 14 in Florida.

Prosecutors say Raoul Weil, once the third-highest ranked official at UBS, oversaw an offshore private banking business that managed more than US$ 2 trillion worth of assets. 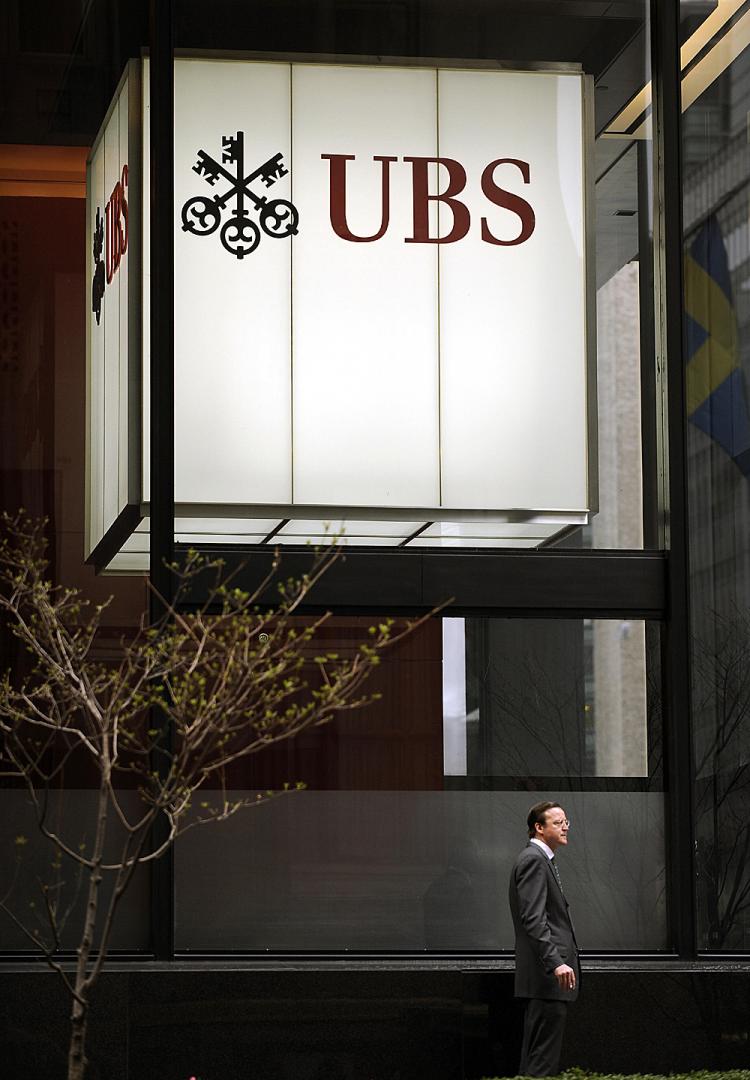 In 2008, US authorities charged Weil with hiding US$ 20 billion worth of taxpayers’ money in secret offshore accounts. In 2013 he was arrested at a luxurious hotel in Bologna, Italy while on vacation with his family. He was extradited to the US, where he pled not guilty, reports Reuters.

Weil maintains that he is innocent, claiming that he is not to blame for the bank’s misconduct, reports the International Business Times.

Aaron Marcu, Weil’s attorney, claims that a group of about 60 bankers were helping Americans set up phony corporations to evade taxes, and that they violated the law without Weil’s knowledge.

Martin Liechti, UBS’s former top private banker for the Americas and key government witness in the trial, is expected to testify to the contrary. Defense lawyers question Liechti’s credibility, however, noting he was released a few months after being detained in 2008 by agreeing to aid in the investigation, reports The Economist.

Mark Daly of the US Justice Department’s tax division said there is evidence that problems regarding the private banking business were brought to Weil’s attention and that, while Weil had the power to shut down the business, he did not.