The governments of the United States and Honduras have acted together to cut off a family of alleged cocaine traffickers from its assets.

On Aug. 18, Honduran authorities seized 52 properties in the provinces of Copán and Cortés belonging to the Valle family, InSight Crime reports. The properties included five estates, a farm, a hardware store, a cattle ranching business, a café and various residences. 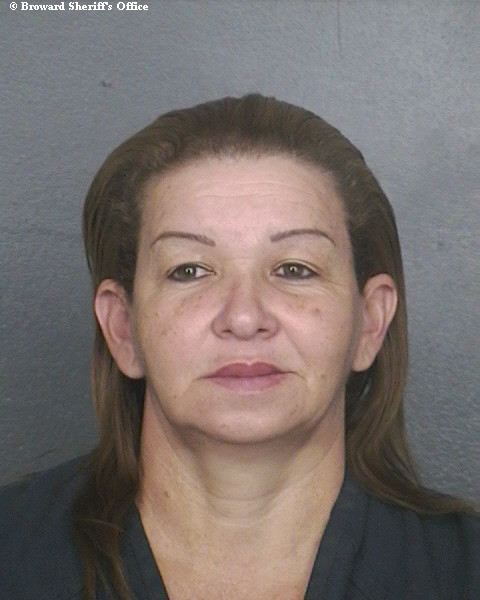 Two days after the seizures, the US Treasury Department sanctioned the Valles under the Kingpin Act, prohibiting US firms and people from doing business with them and freezing their US assets.

Honduran authorities found the Valles’ properties abandoned and no arrests were made. A regional commander said that the suspects had most likely fled last month after the arrest of their sister, reports InSight Crime. Digna Valle Valle, 48, was arrested by US authorities in Florida on July 24 on charges of possession of cocaine with intent to distribute, according to the Broward County Sheriff’s Office.

The Valle family is allegedly responsible for smuggling tens of thousands of kilograms of cocaine into the US per month, according to the Treasury Department.