A major Japanese talent agency announced on Monday that it has suspended 11 of its comedians after it emerged the stars had attended a party hosted by an organized crime group. 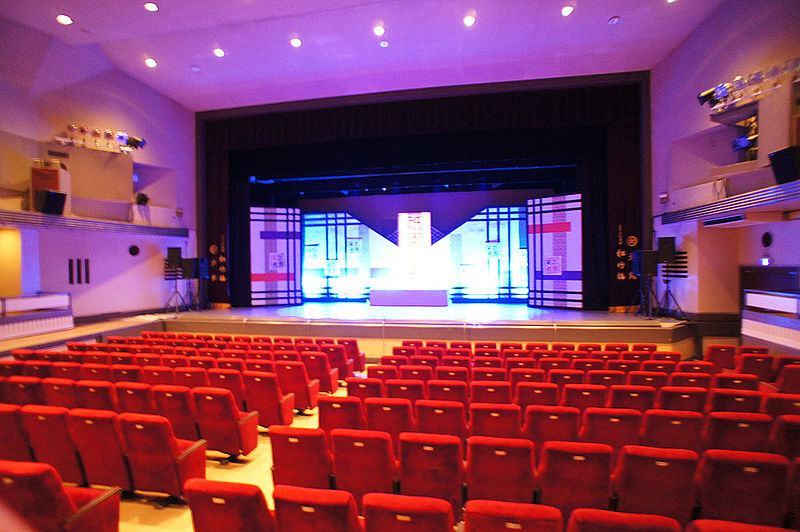 Yoshimoto Gion Kagetsu Audience Seating (Wikipedia Commons) Yoshimoto Kogyo Co. stated that its clients had conducted an “underground business by allowing members of the organized crime group - which they referred to as an antisocial group - to pay them for their attendance at a party that took place approximately five years ago.

The comedians were not aware it was a gathering hosted by “an antisocial group,” the statement said.

Initially the comedians admitted to attending the party but denied accepting the payments or that their appearance was organized by a crime group. Yoshimoto Kogyo then merely reprimanded them.

However after conducting an internal investigation and determining that they had accepted the payments, the agency suspended the comedians. Several of them have now admitted to taking the money.

The comedians publicly apologized for performing at the party and accepting the money.

“I am ashamed and unbearable that I took this kind of action. I will look at myself again and be a person who will never do this again during a quiet period,” Ryo Tamura, one of the suspended comedians, said in the statement.

In addition to suspending the comedians who accepted the payments for their attendance, the agency has canceled its contract with another comedian for their role in brokering the deal.

Some of Japan’s broadcasters that carry shows that feature the suspended comedians have decided to edit them out, substitut different episodes in the airing lineup, or suspend the airing of the programs.