Slovak police had invited investigative journalist Pavla Holcova on Tuesday to what she thought would be a friendly conversation to help their investigation into the murder of her friend and colleague, Jan Kuciak. 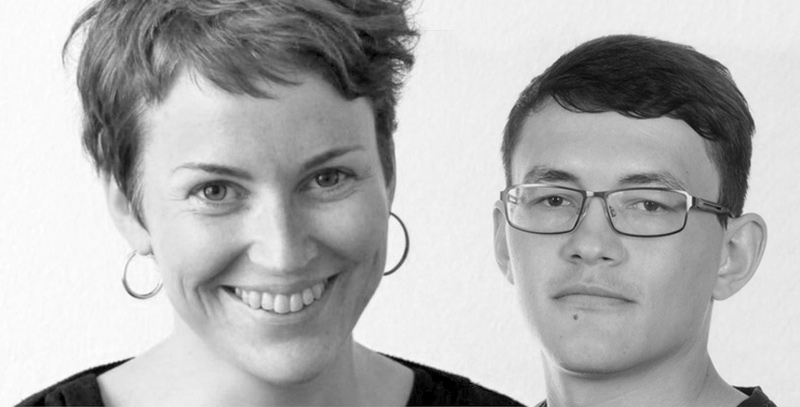 But when she arrived at the police station, the conversation turned into a hostile interrogation culminating in the confiscation of her phone.

“It was exhausting as there were three police officers asking questions in a non-coordinated way, issuing statements about my hostility against the system and questioning my cooperation,” Holcova told the Organized Crime and Corruption Reporting Project (OCCRP).

Holcova, who runs the Prague-based Czech Center for Investigative Journalism, had been working with Kuciak on behalf of OCCRP when he was murdered in February.

At the time of his murder, Kuciak had been investigating the activities of Italian organized crime in the country. (See: A Murdered Journalist’s Last Investigation)

She also considered him her friend and was motivated to work together with the police to find his killers.

“I agreed to go to Slovakia for the interview as a witness to the case and I was really trying to help,” Holcova said. “Instead, I ended up being interrogated for eight hours.”

This was not the first time Holcova volunteered to tell police all she knew. But this time the tone of the conversation was different and the questions were not only about Kuciak.

The officers wanted to know whether she was associated to any non-governmental organization or “foreign services” and whether Ringier Axel Springer, a joint Swiss-German media company that owns Slovak daily Aktuality.sk where Kuciak worked, had any political agenda in the country.

She was asked about cases that other investigative reporters were digging into, as well as Kuciak’s investigation into a man who now is a suspect in the murder - an investigation Kuciak was pursuing independently of his work with OCCRP.  Holcova said she knew nothing about this other work.

“I offered them the conversation with Kuciak, but they said they need much more — all my conversations, not only those relevant to the case,” she said.

Holcova said police asked for conversations between journalists made after the murder. When she refused to answer those questions, police requested access to her phone.

The officers then asked her to surrender the phone, its PIN and the encryption code. When she refused, more officers entered the room with a mobile forensic unit but failed to collect the information they wanted.

The interrogators then told Holcova to surrender the phone voluntarily or be fined up to 1,650 euros (US$1,949), Holcova recalled. They told her they will get it anyway, as they have already prepared an order from the prosecutor.

Holcova said her phone did not contain any information about Kuciak that she hadn’t already given to the police voluntarily. However, it does hold personal data that can be used against Holcova, her colleagues and her sources.

OCCRP editor Drew Sullivan said this is a disturbing sign that police are working on the wrong issues.

“We already know from our sources that the Slovak police and leadership have not been cooperative with other police forces and have not seemed interested in doing all they could to solve this murder,” said Sullivan.

Police held Holcova for eight hours and interrogated her about OCCRP’s reporting on the murder, the organization’s inner workings and other information not connected to the killing of Kuciak.

“Again, this is another case where police investigate the journalists and not the murderers.  They are more interested in politics than crime,” Sullivan said.