Slovak Interior Minister Tomas Drucker resigned on Monday saying he could not appease public demands to fire the country’s police chief because he has no evidence against him, Reuters reported Monday. 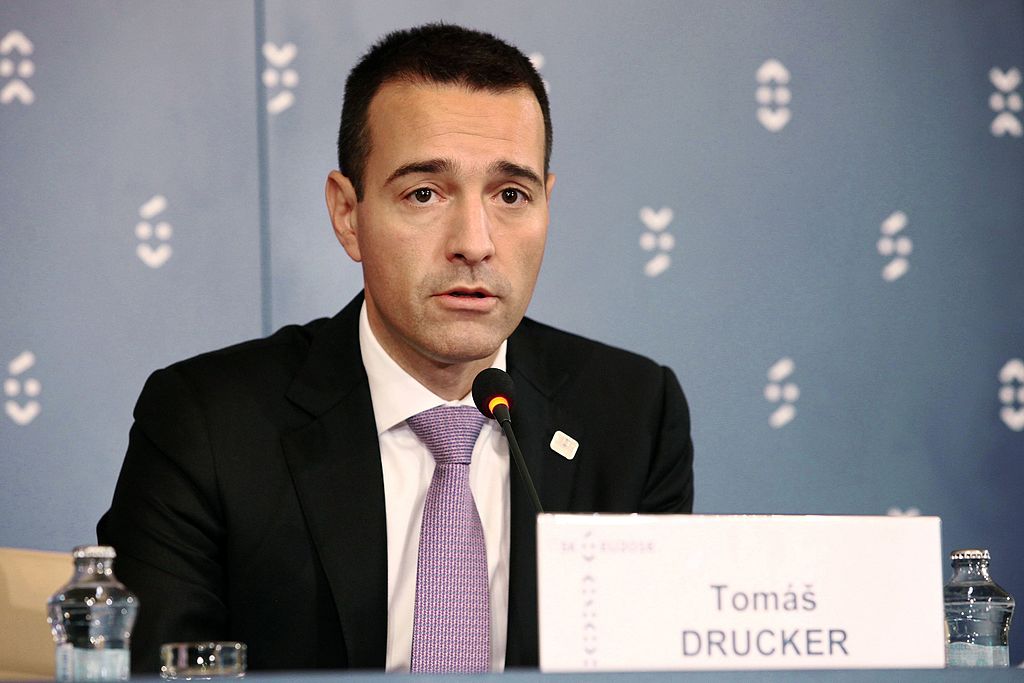 Former Slovak Interior Minister Tomas Drucker, who resigned on April 17th, 2018. (CC0)Ongoing protests—the largest since the fall of communism in 1989— following the murders of investigative journalist Jan Kuciak and his fiancee have prompted the resignation of prime minister Robert Fico and his cabinet. Protesters have also demanded the police chief’s removal as an assurance that Kuciak’s murder will be investigated thoroughly.

Drucker resigned after just three weeks in office, stating that there was a lack of evidence against Tibor Gaspar and despite the public’s outcry he could not remove him from his post.

“I don’t think it would be right for me to directly fire Gaspar (despite) the polarisation he’s causing. If I should increase the polarisation instead of neutralising it, I have no right to remain as minister,” Drucker told reporters.

Kuciak was investigating Slovak government ties to the Italian ‘Ndrangheta in Eastern Slovakia at the time of his death. His investigation discovered alleged links between high-ranking officials in Fico’s government and known criminal figures.

Gaspar is seen by the public as too close to the ruling Smer party at the center of Kuciak’s investigative reporting. An ad-hoc mission report by the EU parliament found that a “possible failure of the system” occurred due to close government ties with organized crime figures.