Alleged thief-in-law Kitaetz, thought to be a member of the powerful criminal group headed by organized crime boss Makena, was finally extradited from Greece on Monday according to Moldova’s Police General Inspectorate.

Police waited for Kitaetz at the airport in Chisinau.

The 38-year-old, real name Serghei Ceban, is under indictment for creating or leading a criminal organization and blackmail.

Moldovan authorities have been documenting the activity of the criminal organization led by underworld boss Makena, real name Vladimir Moscalciuc, since 2010.

In July 2012, Makena was sentenced to 19 years in prison along with 11 members of this network who were sentenced to between 12 and 20 yearsapiece.

Kitaetz is thought to have been crowned “thief-in-law” at a 2012 meeting in Athens of more than 30 international underworld figures.

A thief-in-law (or vor) is an elite organized crime figure given authority over lower-status members of a crime group by other vors after a vetting and approval procedure.

According to Moldovan police, Kitaetz was appointed by Makena as the crime group’s polojenetz (criminal leader) responsible for collecting and managing funds for the south of Moldova.

In 2013, Kitaetz was accused by Moldovan prosecutors of instigating the creation of a criminal organization, and leading operations by collecting funds and blackmailing people.

Moldovan prosecutors began their search for him on Jan. 28 that year.

A few days later, Kitaetz was detained in Ancona, Italy, by Moldovan police in cooperation with Italian authorities.  But the Court of Appeal in Ancona refused an extradition request, releasing him instead.

After a year and half of freedom, on Aug. 11, 2014, Kitaetz was arrested once again by Greek authorities as he returned from a meeting of several suspected Russian "thieves-in-law" in Turkey. 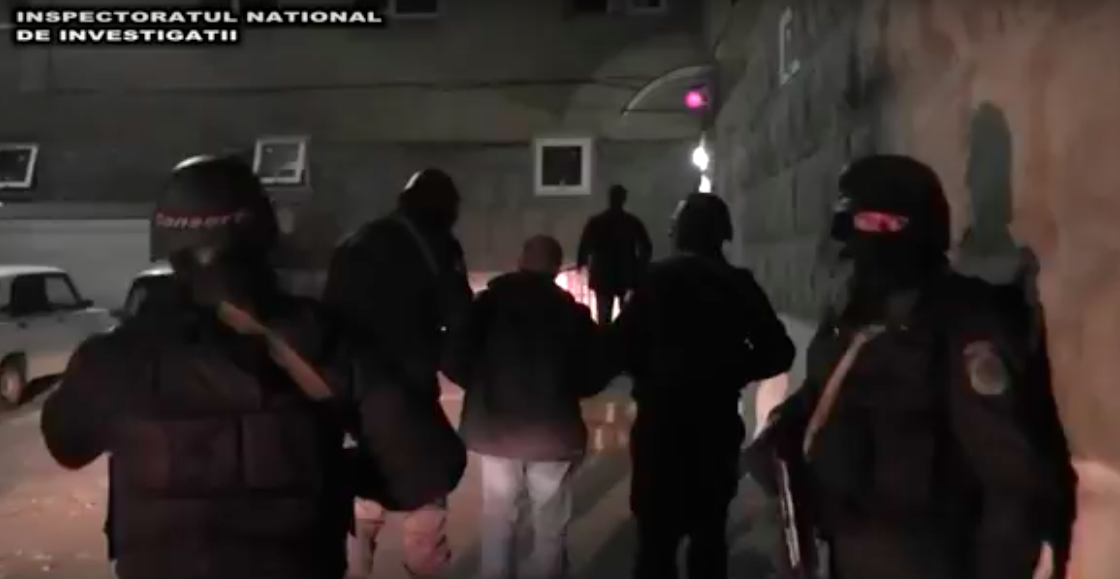 Kitaetz is now in police custody in Moldova.

After several lawsuits, the Supreme Court in Athens accepted a request by Moldovan authorities to extradite Kitaetz.

He is now in police custody in Moldova.