Preliminary results of Moldova’s Nov. 30 national elections show the outcome tipping toward parties in favor of closer ties with the European Union (EU) – if they can put aside their differences to form a coalition.

With 98 percent of votes tallied by the Central Election Commission, the three major pro-EU parties held 45.44 percent of the vote: Liberal Democratic Party had 19.97 percent, the Democratic Party had 15.94 percent and the Liberal Party had received 9.53 percent. Past discord between Moldovan pro-EU parties may indicate a difficult bargaining process. The Liberal party left the country’s current pro-Europe coalition government last year. 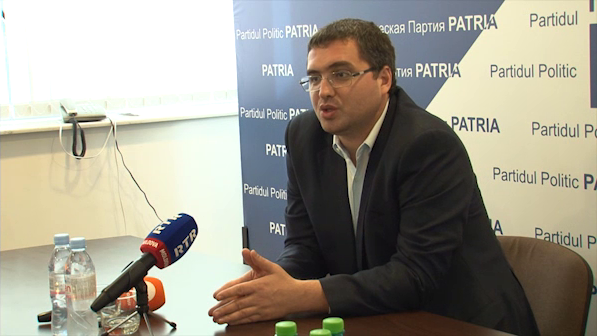 Although two pro-Russia parties tailed overall at 38.46 percent, the Socialist Party held the most votes of any one party, 20.75 percent. The Communist Party came in third place with 17.71 percent of votes.

Another pro-Russia party, Patria (meaning “homeland”), was banned from the election several days beforehand under accusations of illegally receiving foreign funding. This ban was in part due to recordings by OCCRP partner RISE Moldova, in which Renato Usatii, Patria’s leader, admitted his involvement with Russian Railways and made threats on the life of a Russian banker. Usatii fled to Russia on Nov. 28, reports The Wall Street Journal.

Igor Dodon, leader of the Socialist Party, pledged to make “the European integrationists shake with fear” with his party’s opposition, Reuters reports.