Benjamin ‘Beny’ Steinmetz, an Israeli businessman who is wanted in Romania for his involvement in a corrupt land deal with a disputed member of Romania’s royal family, was arrested in Greece last month, held for 24 hours and subsequently banned from leaving the country, Romania’s Ministry of Justice revealed in a statement Wednesday. 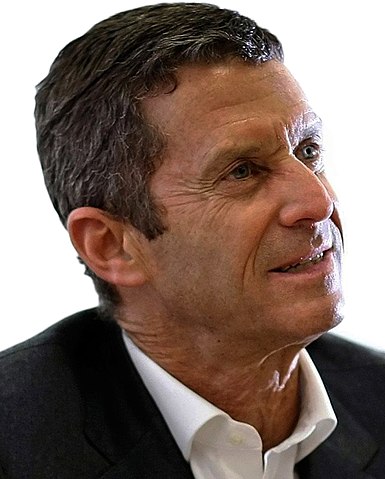 Steinmetz is accused of bribing public officials to help Prince Paul recover and later sell lands that had belonged to Romania’s royal family before they were dethroned and exiled at the end of the Second World War.

Romania’s royal family was allowed to return to the country in the 1990s but the monarchy and its privileges have not been restored. Even had they been, many in Romania dispute the family would have a claim to the throne let alone the properties Prince Paul  tried to use his royal standing to acquire.

He is the grandson of Romania’s King Carol II through a commoner, Zizi Lambrino, in a union that lasted a single year before it was annulled in 1919. He was never acknowledged by Romania’s last king, Michael I, who was the son of Carol II by his next wife, Queen Helena of Greece and Denmark. King Michael I died in 2017 and Prince Paul is currently on the run.

Long before his dealings with the prince, Steinmetz had drawn fire in the Carpathian nation after his gold mining project in Transylvania was halted by Romanian authorities due to environmental concerns. The Panama Papers uncovered Steinmetz’s hidden involvement in two controversial oil refineries in Romania’s north.

His ordeal in Greece is far from his first run in with the law. In 2017, he was detained by Israeli authorities amidst a money laundering probe and earlier this year he was sentenced by a Swiss court to five years in prison and a $56 million fine over bribery charges stemming from his mining operation in Guinea, a sentence he is evading.

According to the Romanian Ministry of Justice, while Steinmetz is being held in Greece they have sent Greek authorities information on his European arrest warrant and are hoping for his extradition to Romania.