Israeli mining magnate Beny Steinmetz was sentenced to five years in jail on Friday for bribery and ordered to pay a 50 million Swiss francs (US$56 million) fine. 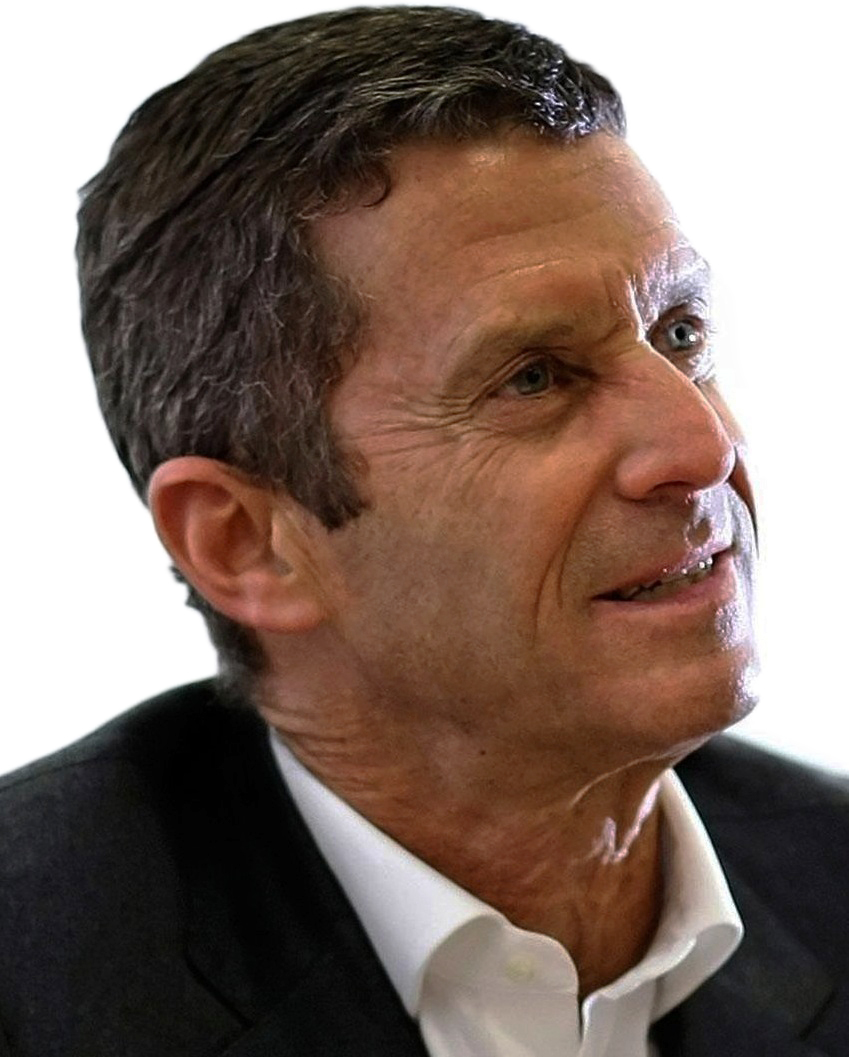 Steinmetz, who denied the charges, immediately said he would appeal.

“This judgment goes completely against the course of international justice,” he said in a statement.

One of the mining world’s biggest ever corruption cases, the trial has shone a rare spotlight on the struggle for control of Africa’s highly prized mineral resources, where unscrupulous business practices can often go unchecked.

Steinmetz and two business associates affiliated with mining firm BSG Resources (BSGR) were accused of paying around US$10 million in bribes to Touré through a web of shell companies and forging documents to cover it up.

Central to Steinmetz’s defence was his claim that he was not involved in the management of BSGR, which stands for Beny Steinmetz Resources Group.

“I am not BSGR. I was only a spokesperson,” Steinmetz told the court.

When confronted with evidence of emails, meetings and money transfers which prosecutors said proved that bribery took place, Steinmetz frequently claimed not to know the details. “I wasn’t involved,” he said.

But prosecutors described Steinmetz as BSGR’s “true director and leader.”

Judge Alexandra Banna on Friday agreed, finding in a verdict that took two hours to read that Steinmetz was “the effective head” of the group.

“All the important decisions were taken with his consent and he personally intervened in several stages of the corruption operation,” the Geneva criminal court said in a statement.

The case hinged on bribe payments to Touré, whom prosecutors said was late President Conté’s “fourth wife and a very influential person” who was “directly and personally involved in the Guinean BSGR project.”

Lawyers for Steinmetz argued that Touré was not a public official and had no influence over President Conté. They even questioned whether the pair had been married at all.

Steinmetz claimed he only met Touré once and his attorney Marc Bonnant told the court that “Beny Steinmetz never paid a cent to Mme. Mamadie Touré.”

The trial took place in Switzerland because Steinmetz lived in Geneva until 2016. Some of the bribes were channelled through Swiss accounts, prosecutors said.

The guilty verdict was the second in as many months for Steinmetz, who in December was sentenced in absentia to five years in prison by a Romanian court in a case involving bribery of public officials.

Friday’s ruling marks the latest chapter in an international legal saga lasting more than a decade.

After winning exploration rights in 2008, BSGR’s titles in Guinea were revoked in 2014 when a government committee set up by Conté’s presidential successor, Alpha Condé, found that BSGR obtained them through bribery.

Months later, BSGR launched an international arbitration against the West African nation at the International Centre for Settlement of Investment Disputes.

BSGR also brought a $10 billion lawsuit in New York against billionaire George Soros, whom the company said influenced the cancellation of its mining rights. Lawyers for Soros on Sunday sought the dismissal of BSGR’s lawsuit following Steinmetz’s guilty verdict.

Brazilian mining giant Vale S.A., BSGR’s ex-partner in Guinea, in 2014 launched its own arbitration against BSGR. An English court in 2019 found that BSGR had made fraudulent representations and ordered BSGR to pay Vale more than $2 billion.

Steinmetz, whose wealth Bloomberg once estimated at nearly $9 billion, was in 2019 subject to a worldwide freezing order after Vale launched a separate case against him in England.