Israeli authorities detained on Monday Beny Steinmetz, one of the country’s richest men, and four other money laundering and fraud suspects, media reported. 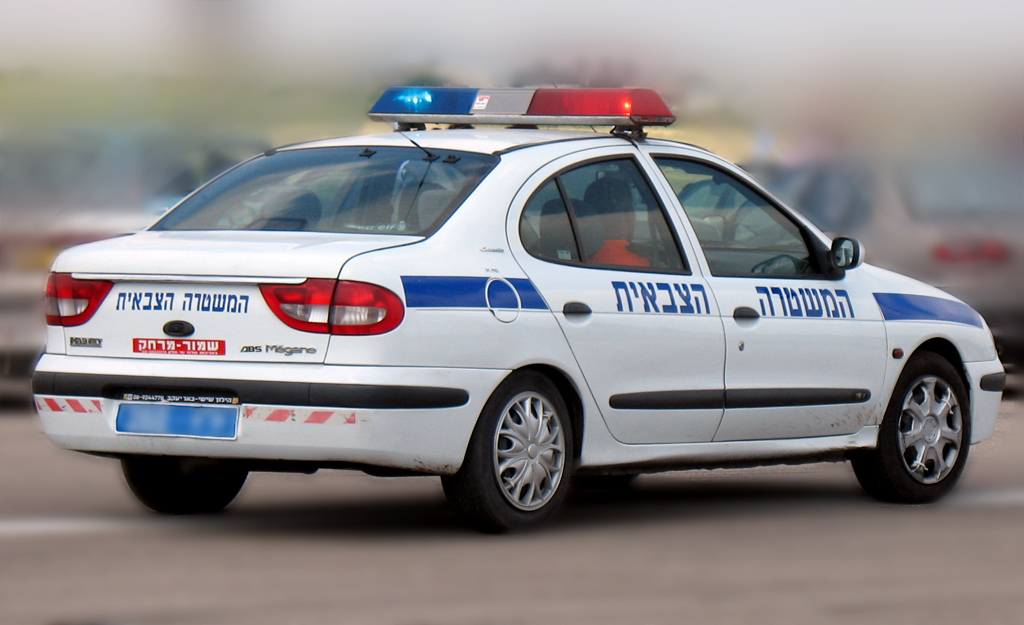 Steinmetz, a diamonds, mining and real estate magnate and his associates will be questioned in connection with international contracts, business deals and money transfers investigators believe were bogus.

Steinmetz is being investigated in separated cases by authorities in the United States, Guinea, Switzerland and Romania.

He was previously detained in Israel on allegations that his firm's representatives bribed officials in Guinea to facilitate a multi billion-dollar mining deal.

Investigators in the United States are probing his company BSG Resources since 2013 over violations of the Foreign Corrupt Practices Act.

In Romania he is suspected of money laundering.

The latest investigation against him relates to “fictitious contracts and deals, among other things in the field of real estate in a foreign country, for the purpose of transferring funds and money laundering,” Israeli authorities said according to the New York Times.

The four other people arrested included David Granot, the chairman of Bezeq, a leading Israeli telecoms and pay-TV company, and Tal Silberstein, a political consultant for Austria’s Social Democratic Party which distanced itself from him after hearing about his detention.

Detectives raided the men’s homes and offices. The court ordered Steinmetz and Silberstein's to remain in custody for four days but decided to release the others. None of the suspects have been charged yet.

Steinmetz denied all allegations and blamed US-Hungarian investor George Soros of waging a war to bring him down.

“This is how totalitarian states behave,” Israeli media reported him as saying in court on Monday. “This is like a dictatorship that decides and marks people.”