The European Union’s agency for law enforcement cooperation between member states has determined a ‘working relationship’ with a new, independent body set up to investigate and prosecute sophisticated cross-border financial crime. 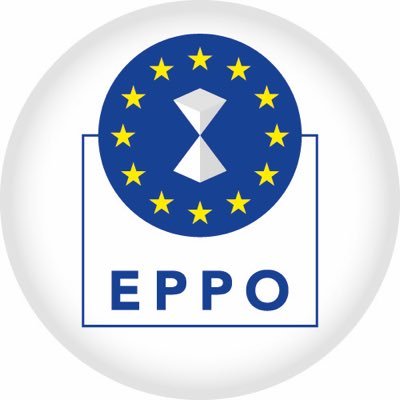 The EPPO was founded in 2017 to investigate and prosecute ‘crimes against the EU budget’ (Credit: EPPO, CC SA-BY 4.0)Europol on Thursday announced that an agreement with the European Public Prosecutor’s Office (EPPO), establishing terms of cooperation and information-exchange as well as the limits of either bodies’ mandate, had been signed by their respective chiefs, Catherine De Bolle and Laura Kövesi.

Effective from last Tuesday, De Bolle said that the arrangement will be “crucial” in ensuring “that no crime against the EU’s budget goes unpunished.”

Kövesi further described the agreement as “mutually beneficial,” adding that the EPPO’s “cooperation with Europol is a strategic tool to better fight against those trying to steal the money of European citizens.”

Financial crime represents a significant and ongoing challenge for the European Union. Tax-related fraud alone is thought to cost the bloc as much as 170 billion euros (US$106 billion) every year.

Established in 2017 with the express purpose of streamlining efforts to combat “crimes against the EU budget,” experts hope that the European Public Prosecutor’s office will help pave over the cracks that previous enforcement activities in this area have often fallen into.

The new body was originally slated to begin operations last November, but has suffered a series of delays and setbacks due to inadequate funding from the European Commission.

OCCRP recently sat down with Kövesi to discuss the challenges that Europe’s first chief prosecutor believes her organization is facing.