The former EU health commissioner says a top EU official unjustly forced him to resign two years ago after accusing him of involvement in bribing a tobacco company.

Former Health Commissioner John Dalli claims in a lawsuit that EU Commission President Jose Manuel Barroso pressured him into quitting in the fall of 2012. At the time a Health Commission employee had been accused of asking Swedish Match, a tobacco company, for more than US$81.5 million in return for Dalli’s help weakening an EU tobacco control law, reports EurActiv. 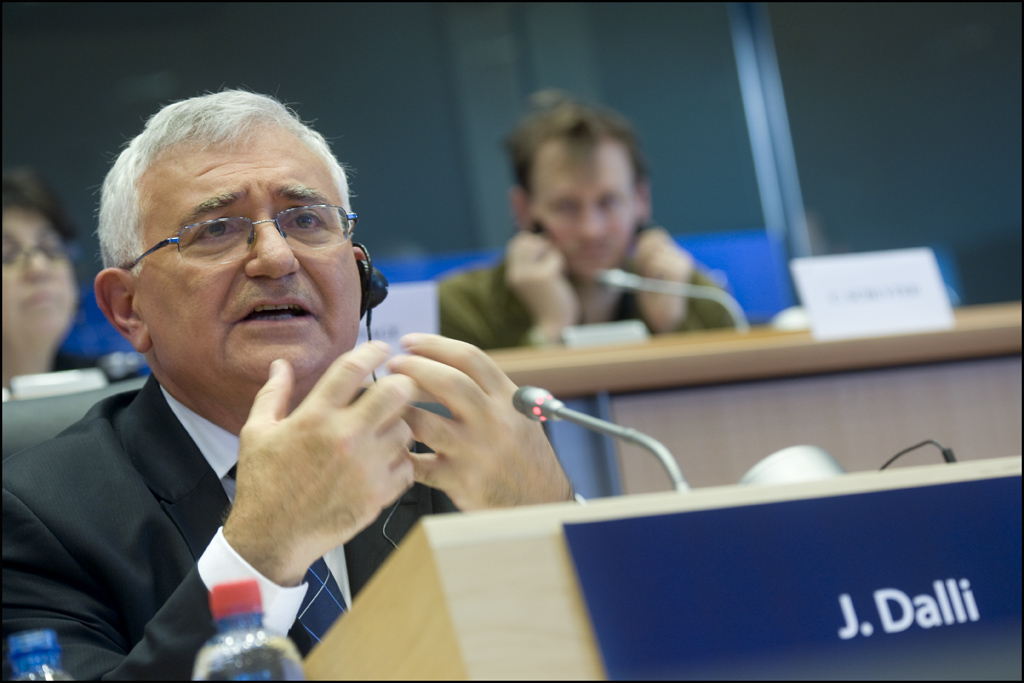 Barroso told Eurativ, “Very serious accusations had been made against Mr. Dalli, accusations of improper contacts with the tobacco lobby and knowledge of attempted bribery.” Though Dalli asked Barroso for 24 hours to seek legal advice, Barroso gave him 30 minutes, claiming that the political stakes were too high and too time sensitive. Barroso noted that he feared a repeat of 1999, when the entire commission had had to resign in an unrelated corruption scandal, damaging the EU’s reputation, according to the EUobserver.

EurActiv reports that Dalli has consistently denied all knowledge of bribery. He says he was a victim the tobacco industry’s attempt to block anti-tobacco proposals he was due to announce.

Barroso maintains that Dalli agreed to resign of his own free will.

Dalli wants the EU Court of Justice to annul Barroso’s request for his resignation. A verdict is expected in six to nine months, reports the EUobserver.