Some 48 hours after he was arrested in Moscow, Russian opposition leader Alexei Navalny fired back at the Kremlin, publishing Tuesday a shocking video titled “Putin Palace” (Дворец для Путина), where he accused the Russian president of outrageous corruption. 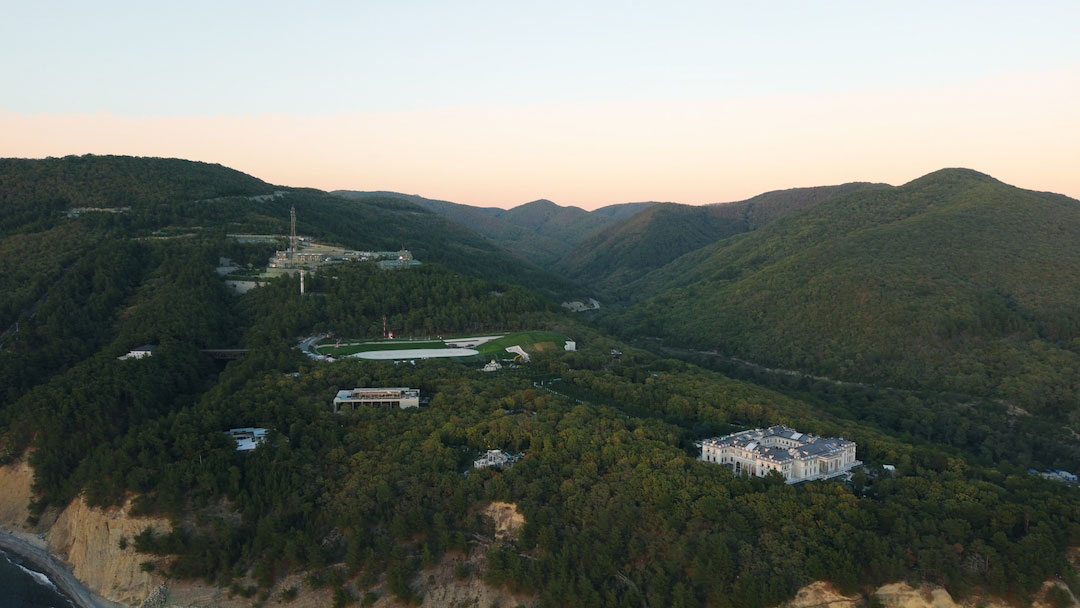 The property, described as being 39 times the size of Monaco, is said to be located at a Black Sea resort in Gelendzhik, which the investigation alleges is worth some US$1.37 billion, and was built thanks to the “largest bribe in history.”

The document outlines a network of people close to Vladimir Putin, including politicians and billionaire oligarchs who allegedly provided illicit funds for the luxurious property.

Navalny alleged in the video that they “built a palace for their boss” with those funds.

The investigation shows ground plans of the 17,691 square meter large palace and its 168.032 acres surrounding it, and alleges that another 17297 acres around the property is owned by the Russian Federal Security Service (FSB), who  protect the privacy of the people in the palace.

“Impregnable fences, its own port and security… as well as its own permit system, no-fly zone, even its own border checkpoint,” provides unquestionable privacy and security, the video said.

The video also uncovers details within the “Putin Palace,” such as huge rooms equipped with luxurious furniture, a pool, vineyards near the palace, along with extravagant features such as a casino, an arena theatre, an underground ice hockey field, or a private church. 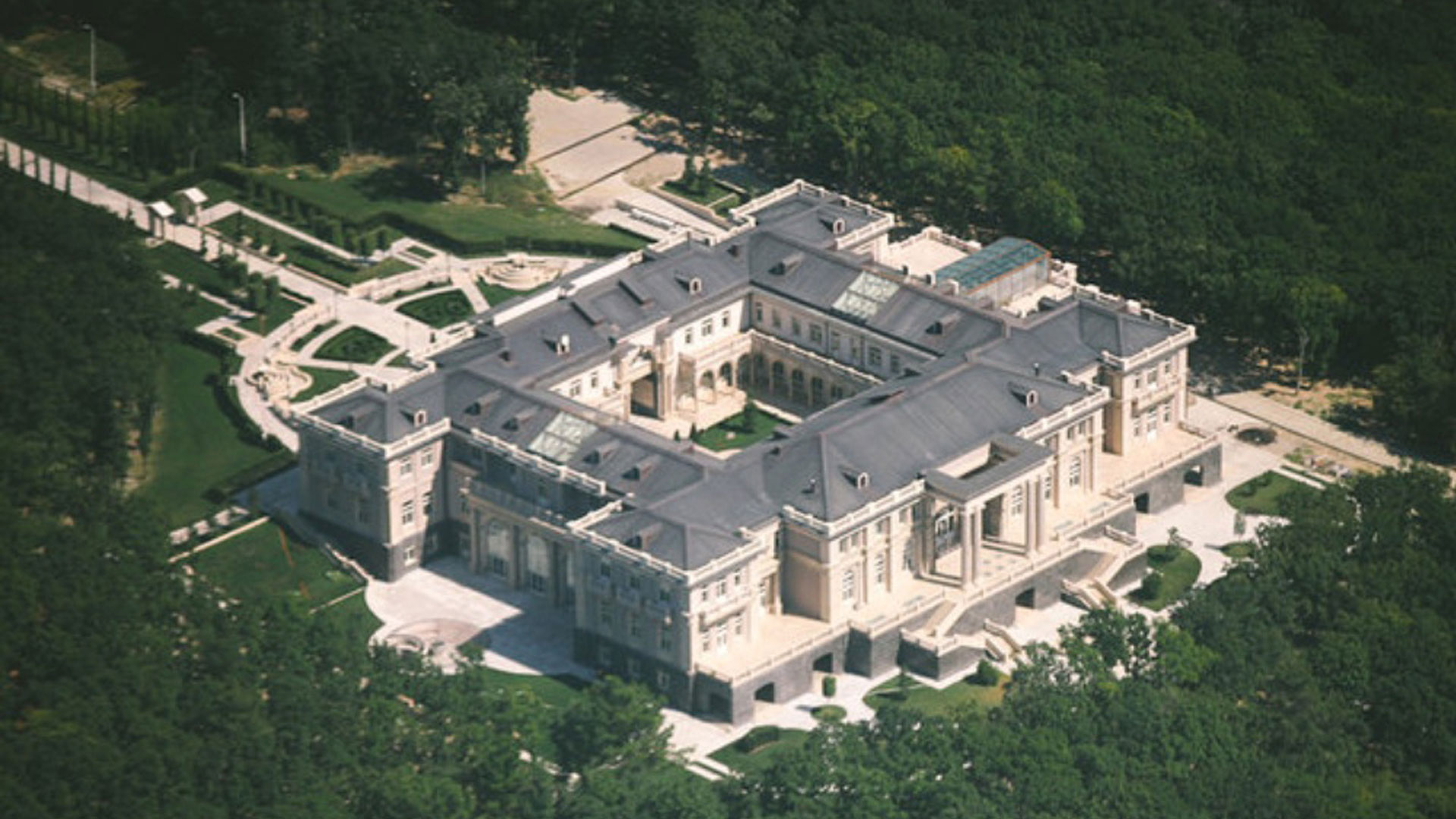 A six-year-old satellite image of the palace. (Photo: Navalny.com)

The Kremlin’s spokesman, Dmitry Peskov, added that Navalny used the video to collect money from the viewers through “fraudulent means.”

“At the end of this ‘wonderful’ material, account numbers are displayed with a request to transfer money,” Peskov told journalists at a press event in Moscow.

He also repeated what the Russian officials have alleged before - that Navalny serves as a puppet for Western intelligence forces.

He added that “there is information about it and I can specify that experts from the U.S. Central Intelligence Agency (CIA) are working with him.”

Alexei Navalny returned last Sunday to Moscow from Germany, where he was undergoing treatment after being poisoned by a deadly nerve agent called Novitchok.

As soon as he arrived in the Russian capital, authorities detained him for 30 days, which, according to the Russian Penitentiary Service (FSIN) was because he had been “on a wanted list since December 29 for multiple violations of his probation period.”

Prior to Navalny’s poisoning in August, Russian authorities mounted a number of legal challenges to the critic’s reports and journalistic investigations exposing corruption amongst the country’s top officials.