While he is recovering in Berlin from a life-threatening poisoning attack with a state-developed nerve agent called Novichok, Russian authorities on Thursday confiscated the Moscow apartment of the country’s top opposition figure Alexei Navalny in order to compensate a businessman close to Vladimir Putin. 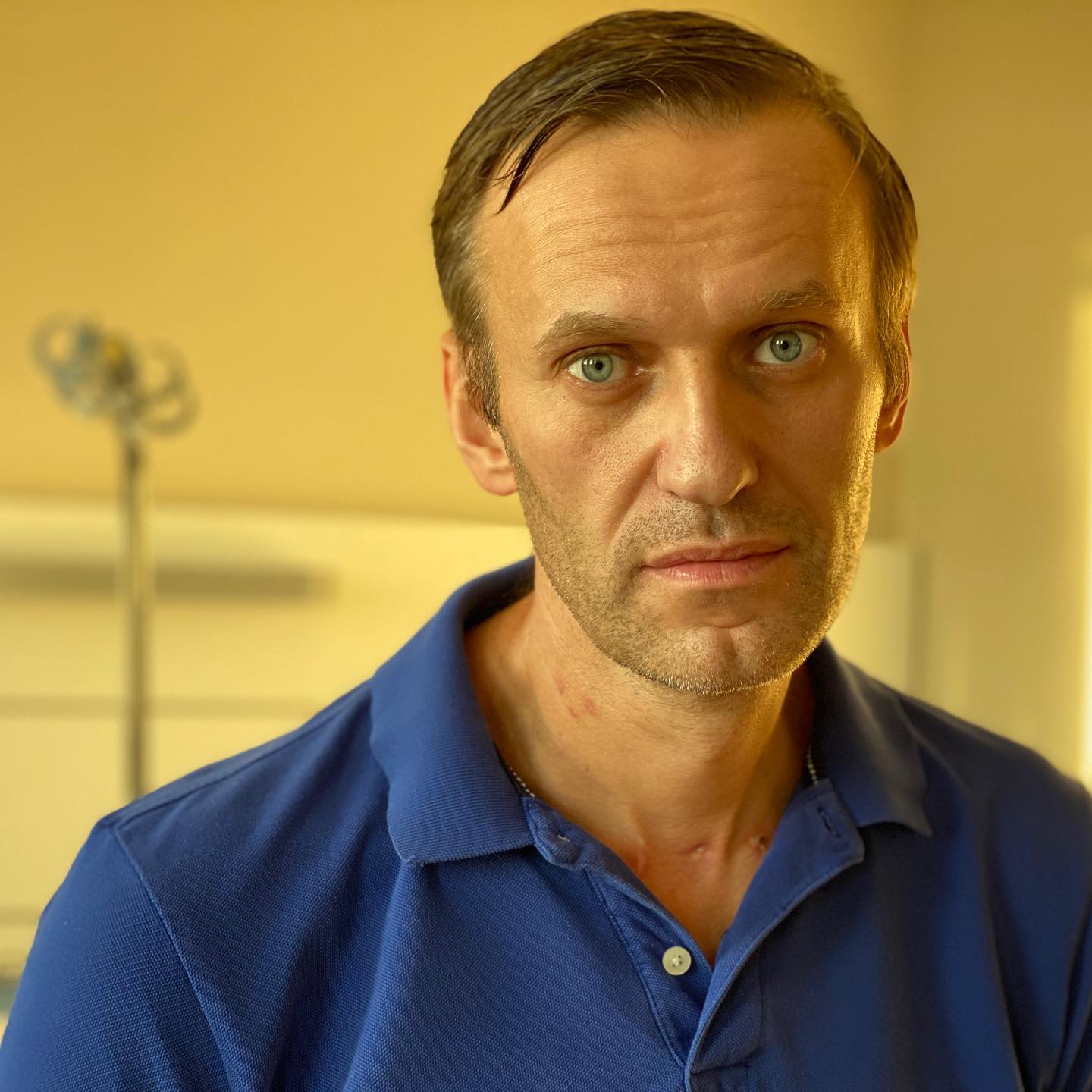 Alexei Navalny, Russia's top opposition leader, recovers in Berlin after being poisoned with Novichok. (Photo: Алексей Навальный, Facebook)Navalny’s spokeswoman Kira Yarmush tweeted that the three-bedroom apartment of Kremlin’s loudest critic was confiscated in favor of Russian restaurant and catering businessman Yevgeny Prigozhin, known for his close ties with the Russian president. Prigozhin is being frequently hired by the Kremlin to organize Putin’s dinners with foreign dignitaries.

Almost a year ago, a Moscow court ordered Navalny’s Anti-Corruption Foundation (FBK) to pay 88 million Russian rubles (US$1.4 million) to Prigozhin after the businessman sued the foundation for publishing a video that blamed his company for last year’s food poisoning in Moscow’s schools and kindergartens.

The hefty fine led to the closure of Navalny’s FBK in July.

In an unrelated move that came only a day before the apartment was confiscated, the U.S. Treasury Department’s Office of Foreign Assets Control (OFAC) took “further action against the network of Kremlin-connected Russian operative Yevgeniy Prigozhin, by targeting entities and individuals working on behalf of Prigozhin to advance Russia’s influence in the Central African Republic.”

“Concurrently, OFAC is targeting those that have supported the Russian Federal Security Service (FSB) directly, as well as those that assist persons helping designated Russian actors to evade U.S. sanctions,” read the statement.

“Putin’s chef,” as U.S. authorities described him, “is the leader and financier of the Internet Research Agency (IRA), the Russian troll farm that was first designated by OFAC in 2018.” 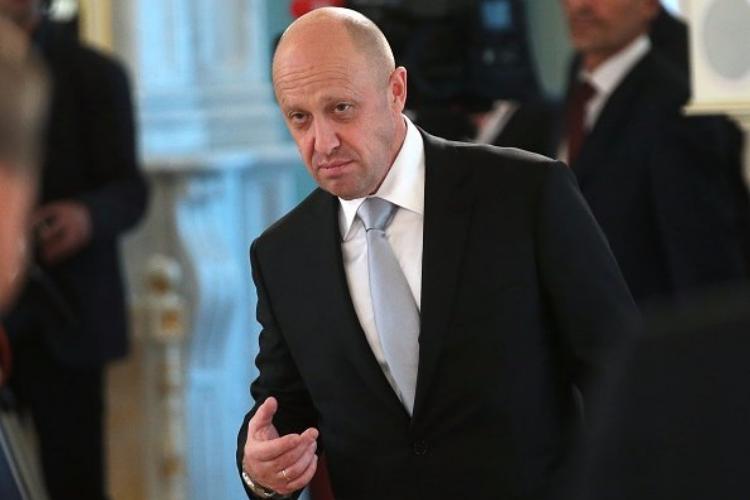 The agency conducts operations to exacerbate political tensions and divisions in foreign countries, including the U.S., according to the Justice Department.

The document also alleged that “Prigozhin is believed to be the manager and financier of the Russian private military company (PMC) Wagner, an OFAC-designated Russian Ministry of Defense proxy force, which conducts or has conducted dangerous and destabilizing operations in foreign countries, such as Ukraine, Syria, Sudan, Libya, and Mozambique.”

Besides Prigozhin, the Justice Department said its move also targeted eight other individuals and seven entities are directly involved in furthering Prigozhin’s operations in the Central African Republic, assisting the activities of the FSB, or engaging in sanctions evasion activities.

“Yevgeniy Prigozhin has an international network of supporters to spread his malign political and economic influence around the globe,” the Justice Department Secretary, Steven T. Mnuchin, said.

He stressed that the U.S. “will continue to target the ability of Prigozhin to conduct operations globally.”