Alexey Navalny, Kremlin’s loudest critic, announced on Monday that his Anti-Corruption Foundation (FBK) will be shut down due to the lofty fines Russian courts ordered them to pay for the alleged false or defamatory information against the country’s top officials. 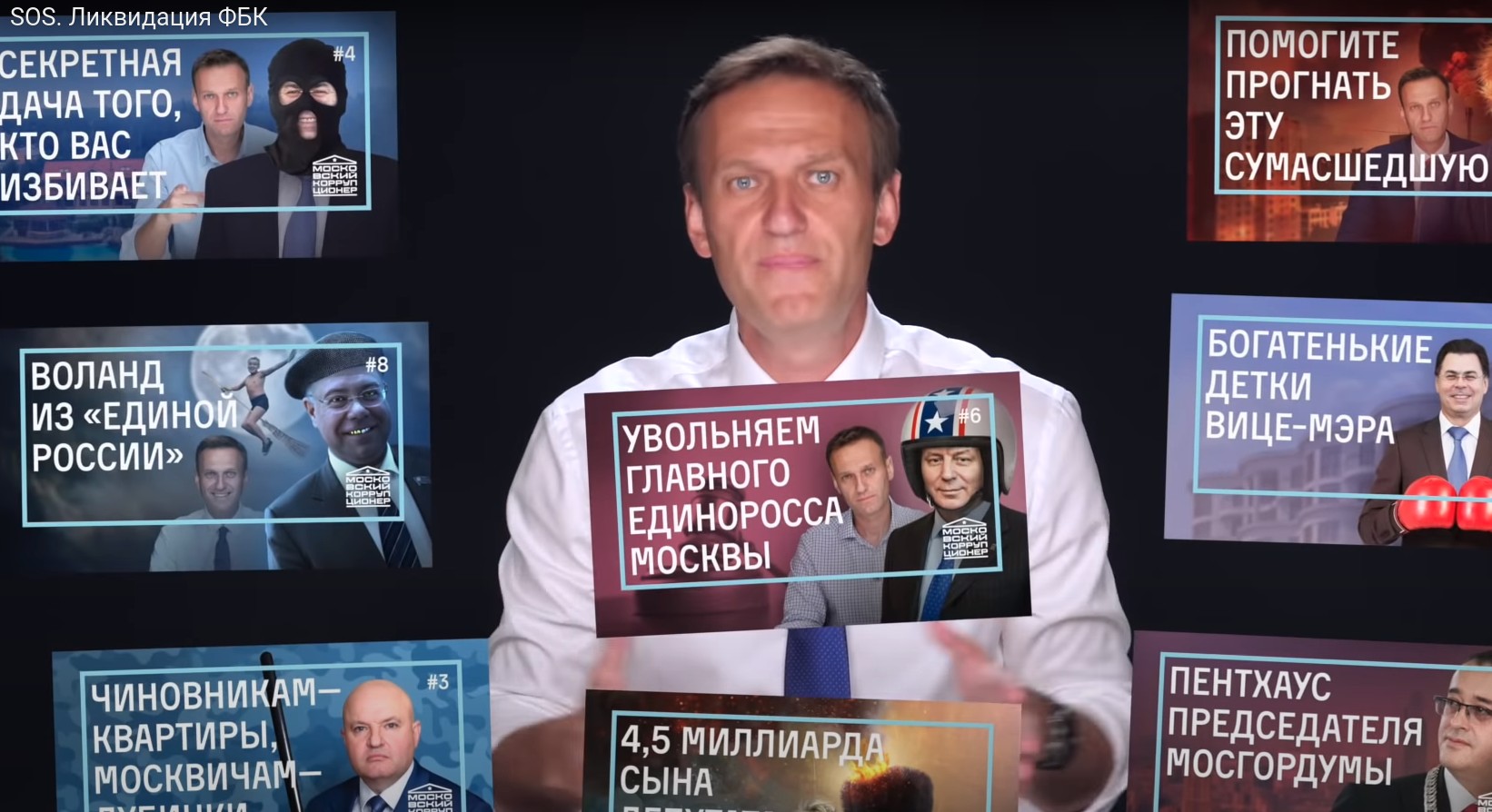 Navalny is closing FBK, as they cannot cope with fines in millions. (Photo: Navalny.com, screenshot) “FBK will indeed soon cease to exist,” the organization confirmed in a statement on Tuesday. He also announced he will establish a new foundation and continue to investigate corruption.

As the most known Russian anti-graft organization, the FBK and Navalny had to cope with numerous lawsuits over their journalistic investigations of the country’s oligarchs, such as Oleg Deripaska, or top officials, like former Russian President and Prime Minister Dmitry Medvedev, even Russian President Vladimir Putin.

The court order that brought FBK down was the one from October 2019 that forced the organization to pay 88 million Russian rubles (US$1.4 million) to an alleged protege of the Russian president whom the FBK blamed of causing food poisoning in Moscow schools and kindergartens in 2018.

“It is a giant sum and I do not even see the point in collecting it,” Navalny stated, wishing “Putin and Prigozhin choke on that.”

His FBK explained that its “operational account will now be permanently blocked, which makes further functioning of the organization impossible.”

“However, we will continue to fight corruption in Russia under a new name,” the organization promised.

Navalny and his associates said they will form a new anti-graft organization.

“We are sure that we will be able to continue our operations under a new name with the help of our supporters and their donations,” they said.