Last Friday, tens of thousands of Lebanese viewers watched in horror as a businessman collapsed live on air during a video interview with two prominent investigative journalists. 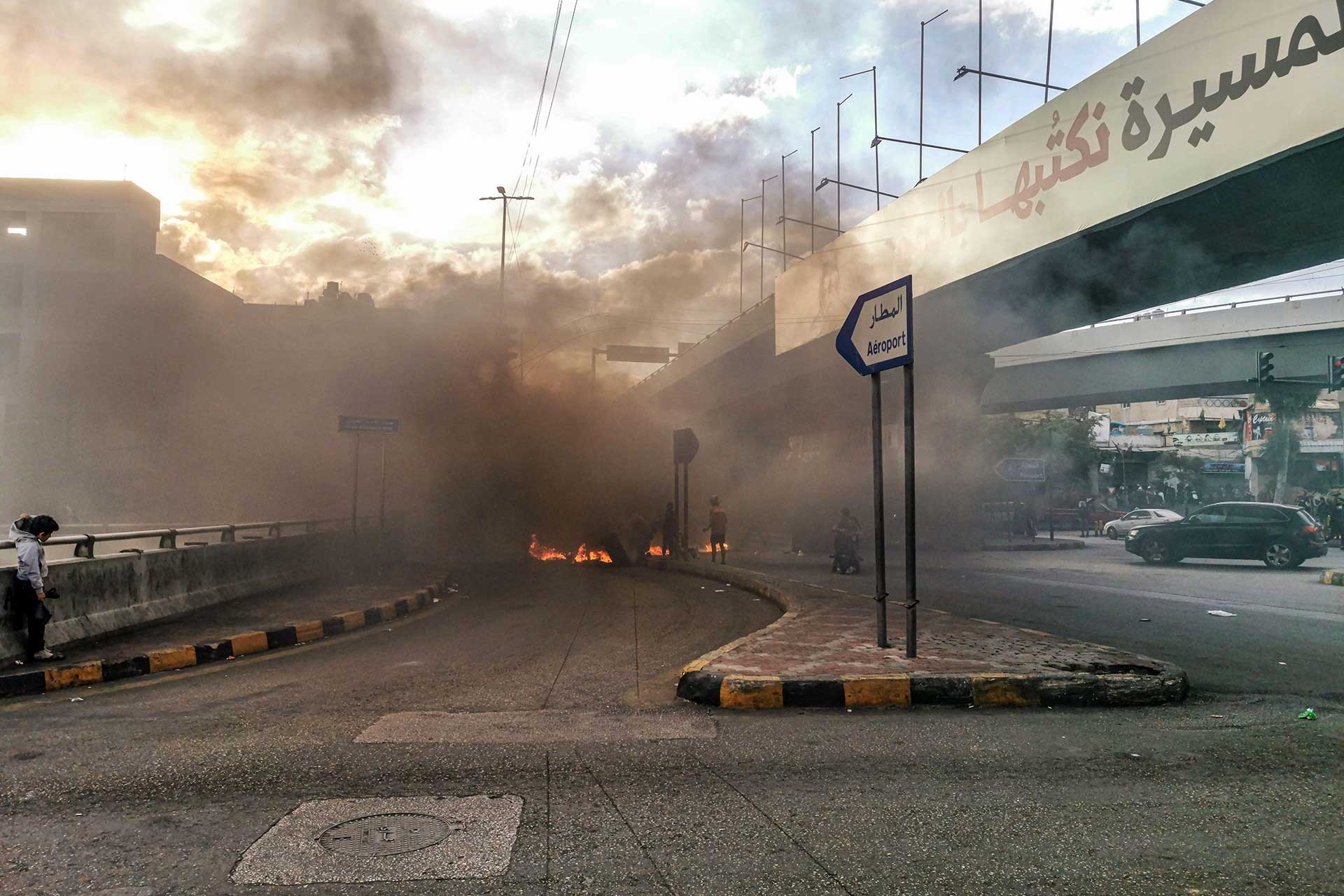 Protesters demonstrating against the drop in value of the Lebanese pound and the economic crisis facing the country burn tires in Beirut, Lebanon, in March 2021. (Photo: Hussein Kassir/Alamy Stock Photo)

The reporters, Riad Kobaissi and Hadi Al-Amin, had been trying for months to expose abuses of a government subsidy system that the businessman, Shukrallah Maalouf, was accused of exploiting.

As the journalists confronted Maalouf, he fell to the ground. They watched in shock as family members called his name and tried to wake him. Maalouf later died in a hospital, and the station issued a statement offering condolences to the family. 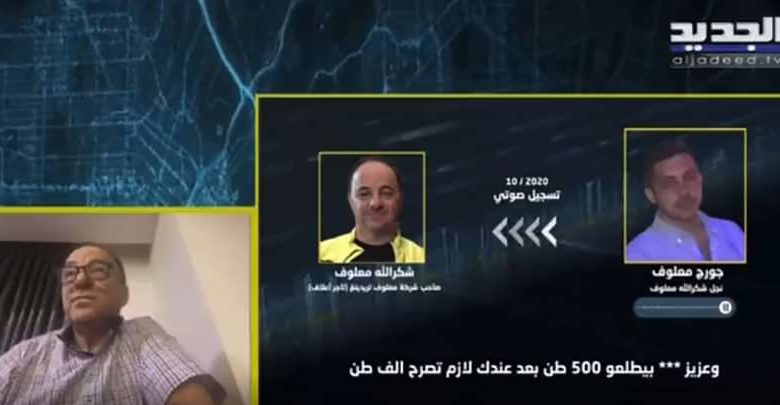 His death was a terrible tragedy. Unfortunately, many in Lebanon’s corrupt political establishment are now cynically exploiting the incident to try to turn public opinion against the country’s few remaining independent journalists and spur authorities to silence our Lebanese colleagues.

For years, the show, “Yaskot Hokm Al Fasid” (“Down With the Rule of the Corrupt”), has been a thorn in the side of the country’s calcified political class, who seem capable of finding agreement only when it comes to stealing from the Lebanese people.

Extreme corruption has reduced Lebanon from a middle-income nation to a dysfunctional morass, divided between a wealthy elite and the majority of the population, who barely scratch out a living or face grinding poverty.

As the country has staggered through a financial crisis and the catastrophic 2020 explosion at Beirut port — both ultimately products of corruption — Kobaissi and Amin have tirelessly worked to expose official wrongdoing and hold power to account. 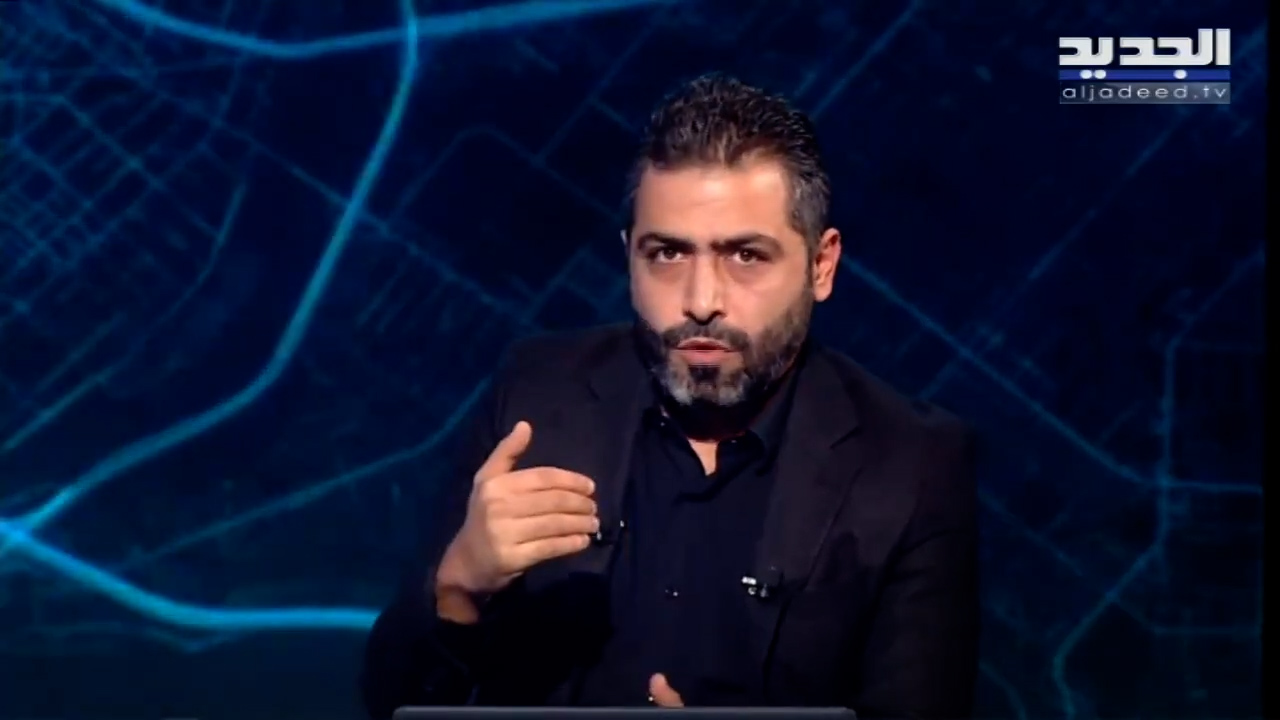 For that, they are now being made into scapegoats, abused on social media, and subjected to legal threats.

Maalouf ran an animal feed business which, along with others, was accused of benefiting from a scam in which merchants inflated invoices to obtain large amounts of U.S. dollars at the official exchange rate — a fraction of the black market rate — and then imported commodities such as wheat and sold them on the domestic market for large profits. (They also allegedly smuggled goods to Syria.)

Kobaissi and Amin used leaked voice recordings, documents, and bank transactions to prove Maalouf’s involvement. Yet he was not their target. They had hoped he would come on the show and expose the officials who had helped him. But when Maalouf appeared, he denied the scam, and so the reporters began confronting him with their evidence.

Kobaissi, an award-winning investigative reporter, and Amin were merely doing their jobs. For years, the two have taken great risks to hold Lebanon’s corrupt politicians, business tycoons, and sectarian leaders to account. It is this elite class that is responsible for inflicting poverty and pain on an entire country. This is the real outrage.

Kobaissi’s investigations with OCCRP into Lebanon’s central bank governor, Riad Salame, have prompted at least four European countries to open embezzlement and money laundering probes into the previously untouchable powerbroker. He also helped show how the banker’s son moved millions of dollars out of the country while most Lebanese saw their savings frozen. 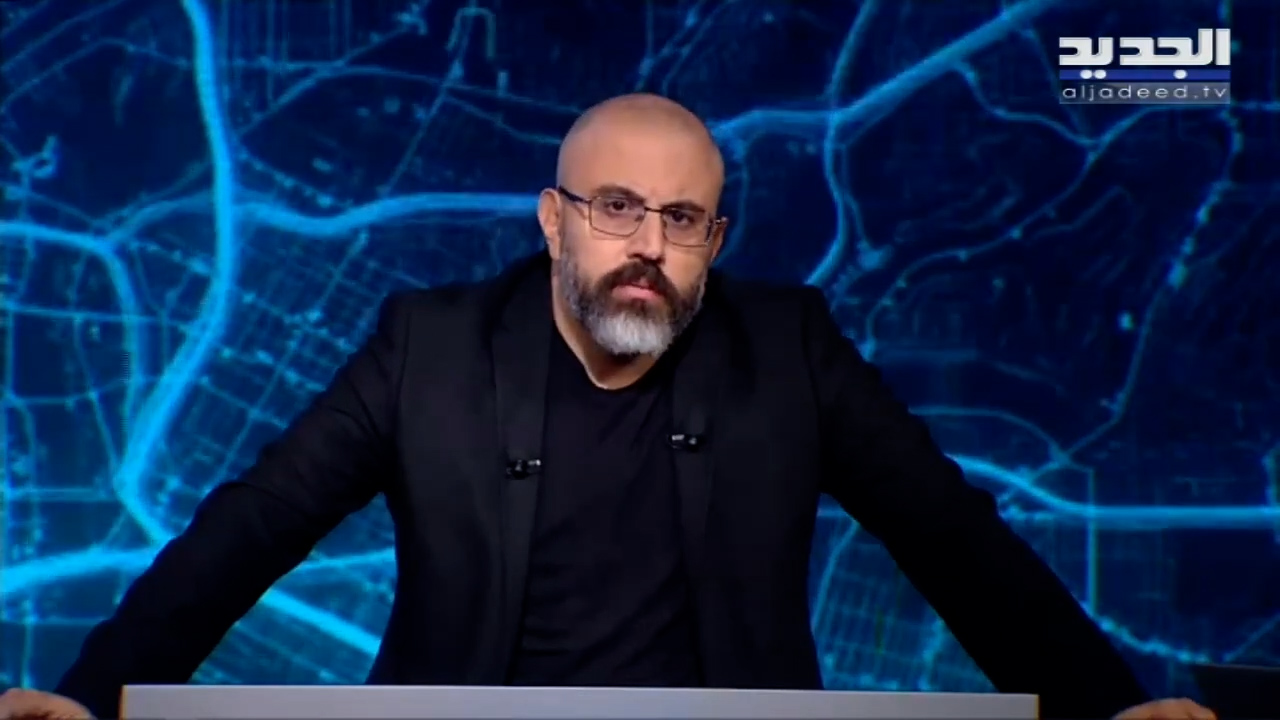 Together with a dozen OCCRP reporters and media partners, Kobaissi helped reveal who was behind the vessel that arrived at Lebanon’s port in 2013 carrying 2,750 tons of explosive ammonium nitrate, where it sat in unsafe conditions for years. That piece of corruption and government incompetence killed more than 230 people and left 300,000 homeless. To date, no one has been held accountable.

Kobaissi and Amin’s work should be celebrated, not punished.

As journalists we understand that the people we investigate are sometimes arrested, fired, jailed, and rejected by their friends and families. It is not something we want to see happen, and it's not something we control, any more than we can control the beating of Maalouf’s heart.

As Kobaissi and Amin have repeatedly made clear, they did not want to hurt Maalouf. But now many want to hurt them, especially the corrupt officials and businessmen they have exposed over the years.

We should remember who is really behind Lebanon’s misery. Journalists tell the truth, which sometimes hurts. But those who create that truth are the ones who are really to blame.

Rana Sabbagh is the senior Middle East and North Africa editor for OCCRP.