Latvian state police on Wednesday seized from a Russian businessman 250,000 euro (US$290,000) worth of real estate as part of an ongoing investigation into a cross border money laundering scheme first uncovered by late Russian lawyer Sergei Magnitsky. 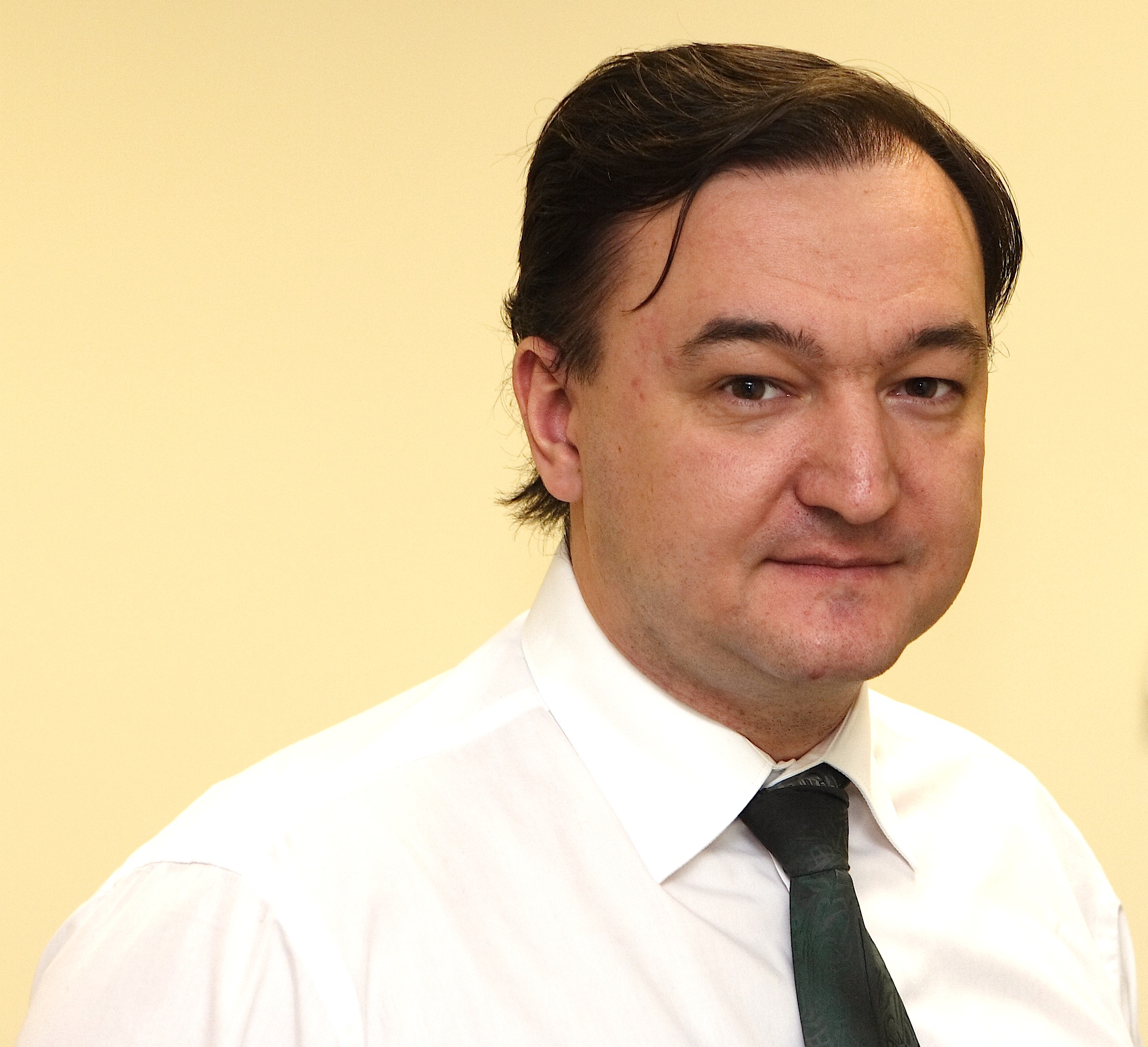 Russian lawyer Sergei Magnitsky (VOA, Wikipedia, License)The confiscated property allegedly belongs to Artem Zuev, an associate of Russian businessman Dmitry Klyuev, believed to be the head of the Klyuev organized crime group and “mastermind” of the tax-fraud that Sergei Magnitsky uncovered and was allegedly killed for.

The Latvian investigation found that the property was financed using offshore companies which not only concealed that the funds were the proceeds of crime, but were also found to be involved in money laundering.

The illicit funds were moved from a Russian bank to a Cypriot company “effectively controlled” by an organized crime leader, the statement said, adding that the owners have been unable to provide evidence that the funds and purchase were legitimate.

“Consequently, after a thorough investigation of the origin of the property, the body of evidence gathered for the investigation did not cast doubt on the link between the seized property and the money laundering scheme,” Latvian state police said.

The confiscation comes just months after real estate worth 230,000 euro ($265,650) was also seized under the same investigation. In both cases authorities found that the “exclusive” Latvian real estate were purchased with “criminally obtained funds,” often by foreign citizens purchasing such property in exchange for temporary residence permits.

Bill Browder, the co-founder of the Hermitage Capital Management Foundation which Magnitsky worked with before his death, said that the small Baltic state is “transforming from a money laundering asylum into a strong system in which the police work competently, investigating money laundering and creating significant consequences for those involved in the crime committed by Sergei Magnitsky.”

The investigation is part of a wider international investigation involving numerous law enforcement agencies involved in tracking down the destinations of the laundered $230 million.

U.S. authorities, for example, in 2017 signed a settlement agreement for $6 million in the same case. Swiss authorities this year confiscated over four million Swiss Francs ($4.3 million) misappropriated from the Russian Treasury, while Belgium also seized real estate in Antwerp that was found to be funded with criminal proceeds.