Latvian state police confiscated last week real estate worth nearly US$280,000 believed to have been criminally acquired through a large international money laundering scheme that was revealed by late Russian lawyer Sergei Magnitsky, according to a press release. 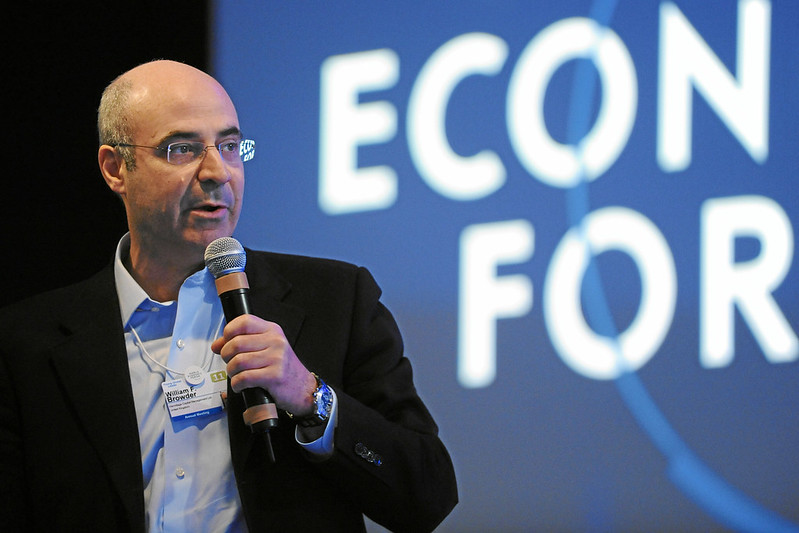 Latvian police traced the illicit funds from a Russian bank, through Cyprus and into Latvia via companies effectively controlled by an organized crime ring. These transactions were disguised as legitimate civil law transactions to quietly move funds away from their source, according to the press release.

The seized real estate belonged to a Russian national who bought the property with money gained from connections with the Klyuev organized crime group, Bill Browder, an international financier told OCCRP. Browder is the co-founder of the Hermitage Capital Management Foundation, which had hired Magnitsky.

“We know exactly how the illicit funds arrived to Latvia because we provided this information to the Latvian authorities,” Browder said. “After they verified this information and conducted their own investigation the decision was made to confiscate them, which was approved by the court.”

Browder said that the Russian national who owned the properties in Latvia, has not been credibly identified as a member of the Klyuev Group, and that evidence shows that the group chose to “gift” the individual with money used to purchase the real estate.

Over a decade ago, Magnitsky uncovered the $230 million tax fraud scheme, which appears to be state sponsored and which ultimately led to his death. Years later, investigators are still uncovering hidden funds.

“We found the illicit funds in more than 20 countries and 16 of them opened criminal investigations into money laundering,” Browder said.

“After 12 years of investigating we learned that Western societies and financial systems are completely unprepared for the export of Russian corruption in the form of laundered funds.

These illicit funds are used to buy luxury properties, cars, yachts, jewellery, securities on behalf of corrupt officials, payments to politicians, covering the cost of lavish travel expenses and many other purposes,” he said.