Israeli Prime Minister Benjamin Netanyahu pleaded “not guilty” to bribery, fraud and breach of trust in a corruption trial that resumed Monday before the Jerusalem District Court. 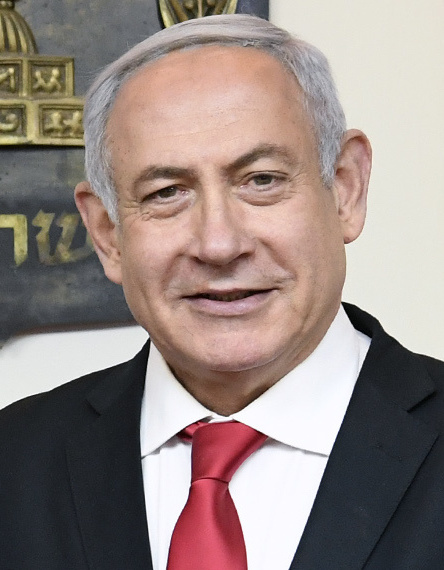 Israeli Prime Minister, Benjamin Netanyahu, pleaded "not guilty" to corruption charges. (Photo: U.S. Embassy Jerusalem, Wikimedia, License)The longest-serving 71-year-old Israel’s Prime Minister appeared in the court under “heavy security and after several delays due to the coronavirus lockdown,” according to The Times of Israel.

Netanyahu is alleged to have pushed for regulatory decisions to benefit businessman and media mogul Shaul Elovitch, the controlling shareholder in telecom giant Bezeq, in exchange for positive coverage from one of his news websites.

In another case, he’s alleged to have worked with Yedioth Ahronoth newspaper publisher Arnon Mozes to weaken a rival company also in return for more favorable coverage and in the third case he is alleged to have accepted thousands of dollars from a Hollywood producer and Australian casino mogul in exchange for political favours.

Netanyahu, reportedly, did not address the media on Monday, but has commented on his Twitter profile, linking the legal actions against him with the forthcoming parliamentary elections on March 23.

The early elections were called automatically after the Israeli Parliament, the Knesset, did not pass the country’s budget before December 23, 2020, as the Israeli law stipulates. New elections have to be held three months after that date.

Regular elections were supposed to be held every 36 months, or not later than May 23, 2023, in accordance with the agreement between Netanyahu’s Likud party and its coalition partner Blue and White that was signed in 2020.