Founded in 2006 by Drew Sullivan and Paul Radu, the Organized Crime and Corruption Reporting Project (OCCRP) is a non-profit media organization providing an investigative reporting platform for the OCCRP Network. OCCRP is operated by the Journalism Development Network, a US-based 501(c)3 organization dedicated to improving reporting and newsroom management around the world.

We now connect 45 non-profit investigative centers in 34 countries, scores of journalists and several major regional news organizations across Europe, Africa, Asia, the Middle East and Latin America. We work to turn the tables on corruption and build greater accountability through exposing the abuse of power at the expense of the people. We serve all people whose lives are affected by organized crime and corruption. Our highest aim is for the stories we produce to give citizens and governments the information and tools they need to bring about a fair system in which criminality and injustice are fought with transparency, knowledge, and empowerment.

OCCRP is committed to transnational investigative reporting and promoting technology-based approaches to exposing organized crime and corruption worldwide. Having produced more than 90 cross-border investigations informing more than six million readers and viewers in 2018 on our website alone, OCCRP has emerged among the largest producers of investigative content in the world. In 2017, we reached an additional 200 million readers and viewers through legacy media that published, commented and wrote about our work.

A network of investigative journalists and editors working across four continents, we expose wrongdoing through unique investigative reporting rooted in rigorous editorial standards and a fierce adherence to the truth. With world-class reporters overseen by experienced editors, verified by relentless fact-checkers, and supported by cutting edge software programmers and security experts, OCCRP releases over 80 major projects each year that expose corruption and the abuse of precious national resources at the highest levels.

Beyond reporting the news—often in environments where the free press is under threat—we are working to reinvent global investigative journalism for the 21st century to ensure that the media can fulfill its central role as democracy’s greatest watchdog:

Crossing borders: We work across borders because we know that corruption crosses borders and that the criminal networks that compound the influence of some of the world’s worst human rights abusers exploit legal and financial loopholes continents away. Because police do not cross borders, journalism is the only natural global enemy of corruption.

Independent Media Capacity: With 45 non-profit member centers, scores of journalists, and a growing number of partners, we are building the capacity and hardening the skills of independent media in dozens of countries at a time when advertising models, media capture, and rampant disinformation threaten their existence.

Cutting-edge Tech Tools: Through focused tech development, we are working to equip journalists with cutting-edge tools to follow the money, distill webs of relationships, and accelerate public access to actionable information.

Multimedia Reach: Empowering citizens to act for accountability requires widespread understanding. Through a rich mix of storytelling and data visualization approaches, we are pioneering new ways to build public awareness of illicit networks and their real-world effects.

Creative Partnerships: By partnering in creative ways with public and private media and civil society groups around the world, we work to uphold the highest journalism ethics while accelerating impact and justice.

Investing across and bringing these elements together, we aim to serve as a common platform for credible investigative work worldwide—generating trusted, actionable information essential for citizens to hold power to account.

OCCRP’s first ten years prove that access to the truth— and actionable information—can help bring about the right kind of change. 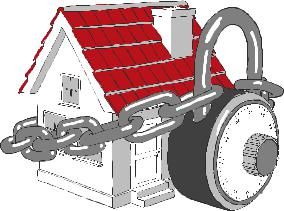 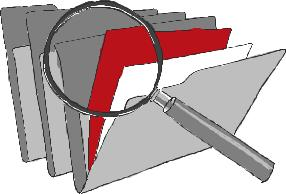 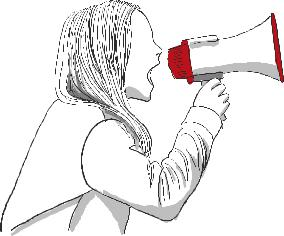 More than 330 calls for action by civil, public or international bodies 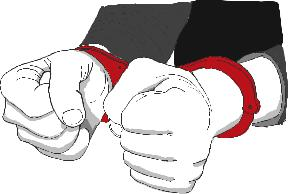 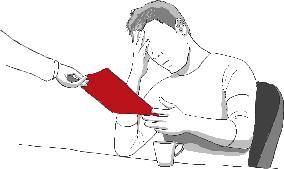 More than 45 major sackings, including a president, a prime minister, and CEOs of major international corporations

OCCRP is a registered name of the Journalism Development Network, a Maryland-based charitable organization (501(c)3).

Check out OCCRP's latest annual report for more about what we've been doing.