In 2005, a tour boat called the Ethan Allen sank in New York’s Lake George, drowning 20 elderly tourists. After the survivors and families of the dead sued, they learned the tour company had no insurance because fraudsters had sold it a fake policy.

Malchus Irvin Boncamper, an accountant on the Caribbean island of St. Kitts, pleaded guilty in a U.S. court in 2011 to helping the con artists launder proceeds of their frauds.

This created a problem for Mossack Fonseca, because Boncamper had served as the front man — a “nominee” director — for 30 companies created by the law firm. 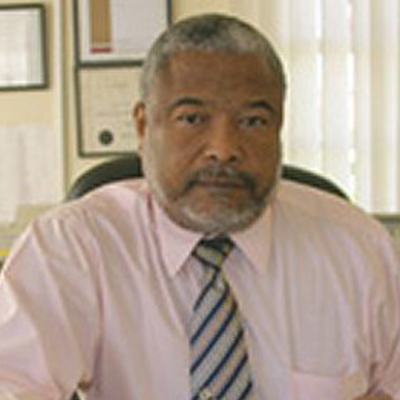 Once it learned of Boncamper’s criminal conviction, Mossack Fonseca took quick action. It told its offices to replace Boncamper as director of the companies — and to backdate the records in a way that made it appear the changes had taken place, in some cases, a decade earlier.

The Boncamper case is one of the examples in the leaked files showing the law firm using questionable tactics to hide its own methods or its customers’ activities from legal authorities.

In the “Operation Car Wash” case in Brazil, prosecutors allege that Mossack Fonseca employees destroyed and hid documents to mask the law firm’s involvement in money laundering. A police document says that, in one instance, an employee of the firm’s Brazil branch sent an email instructing co-workers to hide records involving a client who may have been the target of a police investigation: “Do not leave anything. I will save them in my car or at my house.”

In Nevada, the leaked files show, Mossack Fonseca employees worked in late 2014 to obscure the links between the law firm’s Las Vegas branch and its headquarters in Panama in anticipation of a U.S. court order requiring it to turn over information on 123 companies incorporated by the law firm. Argentine prosecutors had linked those Nevada-based companies to a corruption scandal involving an associate of former presidents Néstor Kirchner and Cristina Fernández de Kirchner.

In an effort to free itself from the American court’s jurisdiction, Mossack Fonseca claimed that its Las Vegas office, MF Nevada, wasn’t in fact a branch office at all. It said it had no control over the office.

The firm’s internal records show the opposite. They indicate that the firm controlled MF Nevada’s bank account and the firm’s co-founders and another Mossack Fonseca official owned 100 percent of MF Nevada.

To erase evidence of the connection, the law firm arranged to remove paper documents from the branch and worked to delete computer traces of the link between the Nevada and the Panama operations, internal emails show. One big worry, an internal email said, was that the branch’s manager might be too “nervous” to carry out the effort, making it easy for investigators to discover “that we are hiding something. ”

Mossack Fonseca declined to answer questions about the Brazil and Nevada affairs, but denied generally that it had obstructed investigations or covered up improper activities.

“It is not our policy to hide or destroy documentation that may be of use in any ongoing investigation or proceeding,” the firm said.