by The International Consortium of Investigative Journalists
DONATE

A massive leak of documents exposes the offshore holdings of 12 current and former world leaders and reveals how associates of Russian President Vladimir Putin secretly shuffled as much as $2 billion through banks and shadow companies. The leak also provides details of the hidden financial dealings of 128 more politicians and public officials around the world.

The cache of 11.5 million records shows how a global industry of law firms and big banks sells financial secrecy to politicians, fraudsters and drug traffickers as well as billionaires, celebrities and sports stars.

These are among the findings of a yearlong investigation by the International Consortium of Investigative Journalists, German newspaper Süddeutsche Zeitung and more than 100 other news organizations.

The files expose offshore companies controlled by the prime ministers of Iceland and Pakistan, the king of Saudi Arabia and the children of the president of Azerbaijan. They also include at least 33 people and companies blacklisted by the U.S. government because of evidence that they’ve done business with Mexican drug lords, terrorist organizations like Hezbollah or rogue nations like North Korea and Iran.

One of those companies supplied fuel for the aircraft that the Syrian government used to bomb and kill thousands of its own citizens, U.S. authorities have charged.

“These findings show how deeply ingrained harmful practices and criminality are in the offshore world,” said Gabriel Zucman, an economist at the University of California, Berkeley and author of “The Hidden Wealth of Nations: The Scourge of Tax Havens.” Zucman, who was briefed on the media partners’ investigation, said the release of the leaked documents should prompt governments to seek “concrete sanctions” against jurisdictions and institutions that peddle offshore secrecy.

World leaders who have embraced anti-corruption platforms feature in the leaked documents. The files reveal offshore companies linked to the family of China’s top leader, Xi Jinping, who has vowed to fight “armies of corruption,” as well as Ukrainian President Petro Poroshenko, who has positioned himself as a reformer in a country shaken by corruption scandals. The files also contain new details of offshore dealings by the late father of British Prime Minister David Cameron, a leader in the push for tax-haven reform.

The leaked data covers nearly 40 years, from 1977 through the end of 2015. It allows a never-before-seen view inside the offshore world — providing a day-to-day, decade-by-decade look at how dark money flows through the global financial system, breeding crime and stripping national treasuries of tax revenues. 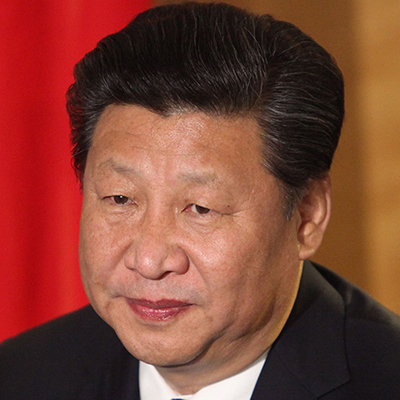 Xi Jinping
President of the People's Republic of China

Most of the services the offshore industry provides are legal if used by the law abiding. But the documents show that banks, law firms and other offshore players have often failed to follow legal requirements that they make sure their clients are not involved in criminal enterprises, tax dodging or political corruption. In some instances, the files show, offshore middlemen have protected themselves and their clients by concealing suspect transactions or manipulating official records. 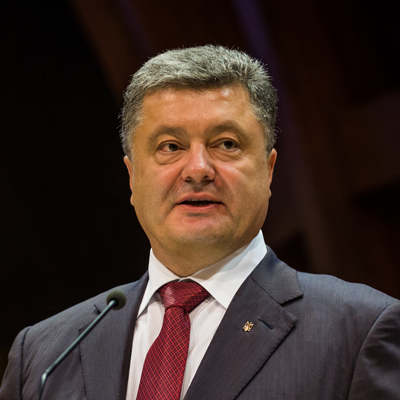 The documents make it clear that major banks are big drivers behind the creation of hard-to-trace companies in the British Virgin Islands, Panama and other offshore havens. The files list nearly 15,600 paper companies that banks set up for clients who want keep their finances under wraps, including thousands created by international giants UBS and HSBC.

The records reveal a pattern of covert maneuvers by banks, companies and people tied to Russian leader Putin. The records show offshore companies linked to this network moving money in transactions as large as $200 million at a time. Putin associates disguised payments, backdated documents and gained hidden influence within the country’s media and automotive industries, the leaked files show.

A Kremlin spokesman did not answer questions for this story, but instead went public March 28 with charges that ICIJ and its media partners were preparing a misleading “information attack” on Putin and people close to him.

The leaked records — which were reviewed by a team of more than 370 journalists from 76 countries — come from a little-known but powerful law firm based in Panama, Mossack Fonseca, that has branches in Hong Kong, Miami, Zurich and more than 35 other places around the globe.

The firm is one of the world’s top creators of shell companies, corporate structures that can be used to hide ownership of assets. The law firm’s leaked internal files contain information on 214,488 offshore entities connected to people in more than 200 countries and territories. ICIJ will release the full list of companies and people linked to them in early May.

The data includes emails, financial spreadsheets, passports and corporate records revealing the secret owners of bank accounts and companies in 21 offshore jurisdictions, from Nevada to Singapore to the British Virgin Islands.

Mossack Fonseca’s fingers are in Africa’s diamond trade, the international art market and other businesses that thrive on secrecy. The firm has serviced enough Middle East royalty to fill a palace. It’s helped two kings, Mohammed VI of Morocco and King Salman of Saudi Arabia, take to the sea on luxury yachts.

In Iceland, the leaked files show how Prime Minister Sigmundur David Gunnlaugsson and his wife secretly owned an offshore firm that held millions of dollars in Icelandic bank bonds during that country’s financial crisis.

The files include a convicted money launderer who claimed he’d arranged a $50,000 illegal campaign contribution used to pay the Watergate burglars, 29 billionaires featured in Forbes Magazine’s list of the world’s 500 richest people and movie star Jackie Chan, who has at least six companies managed through the law firm.

As with many of Mossack Fonseca’s clients, there is no evidence that Chan used his companies for improper purposes. Having an offshore company isn’t illegal. For some international business transactions, it’s a logical choice.

The Mossack Fonseca documents indicate, however, that the firm’s customers have included Ponzi schemers, drug kingpins, tax evaders and at least one jailed sex offender. A U.S. businessman convicted of traveling to Russia to have sex with underage orphans signed papers for an offshore company while he was serving his prison sentence in New Jersey, the records show.

The leaked documents reveal that the law firm of Juan Pedro Damiani, a member of FIFA’s ethics committee, had business relationships with three men who have been indicted in the FIFA scandal — former FIFA vice president Eugenio Figueredo and Hugo and Mariano Jinkis, the father-son team accused of paying bribes to win broadcast rights to Latin American soccer events. The records show that Damiani’s law firm in Uruguay represented an offshore company linked to the Jinkises and seven companies linked to Figueredo.

In response to the reporting by ICIJ and its media partners, FIFA’s ethics panel has launched a preliminary investigation into Damiani’s relationship to Figueredo. A spokesman for the committee said Damiani first informed the panel about his business ties to Figueredo on March 18. That was one day after the reporting team sent questions to Damiani about his law firm’s work for companies tied to the former FIFA vice president.

The world’s best soccer player, Lionel Messi, is also found in the documents. The records show Messi and his father were owners of a Panama company: Mega Star Enterprises Inc. This adds a new name to the list of shell companies known to be linked to Messi. His offshore dealings are currently the target of a tax evasion case in Spain. 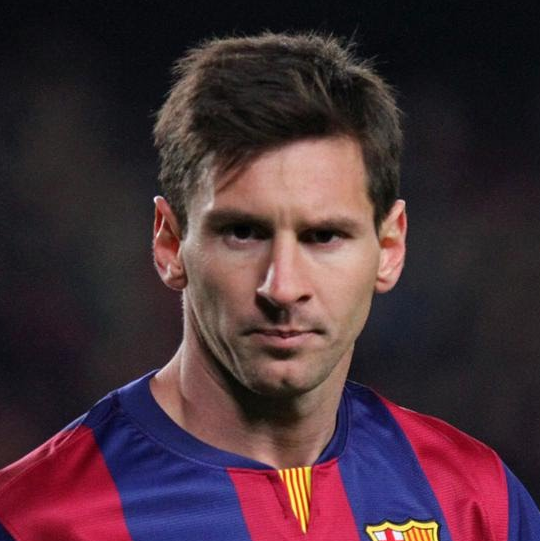 Whether they’re famous or unknown, Mossack Fonseca works aggressively to protect its clients’ secrets. In Nevada, the records show, the law firm tried to shield itself and its clients from the fallout from a legal action in U.S. District Court by removing paper records from its Las Vegas branch and having its tech gurus wipe electronic records from phones and computers.

The leaked files show the firm regularly offered to backdate documents to help its clients gain advantage in their financial affairs. It was so common that in 2007 an email exchange shows firm employees talking about establishing a price structure — clients would pay $8.75 for each month farther back in time that a corporate document would be backdated.

In a written response to questions from ICIJ and its media partners, the firm said it “does not foster or promote illegal acts. Your allegations that we provide shareholders with structures supposedly designed to hide the identity of the real owners are completely unsupported and false.”

The firm added that the backdating of documents “is a well-founded and accepted practice” that is “common in our industry and its aim is not to cover up or hide unlawful acts.”

The firm said it couldn’t answer questions about specific customers because of its obligation to maintain client confidentiality.

The law firm’s co-founder, Ramón Fonseca, said in a recent interview on Panamanian television that the firm has no responsibility for what clients do with the offshore companies that the firm sells. He compared the firm to a “car factory” whose liability ends once the car is produced. Blaming Mossack Fonseca for what people do with their companies would be like blaming a carmaker “if the car was used in a robbery,” he said.