Extradition is not a simple procedure in Costa Rica.

The country has extradition treaties with countries like Colombia, the United States, and Spain. 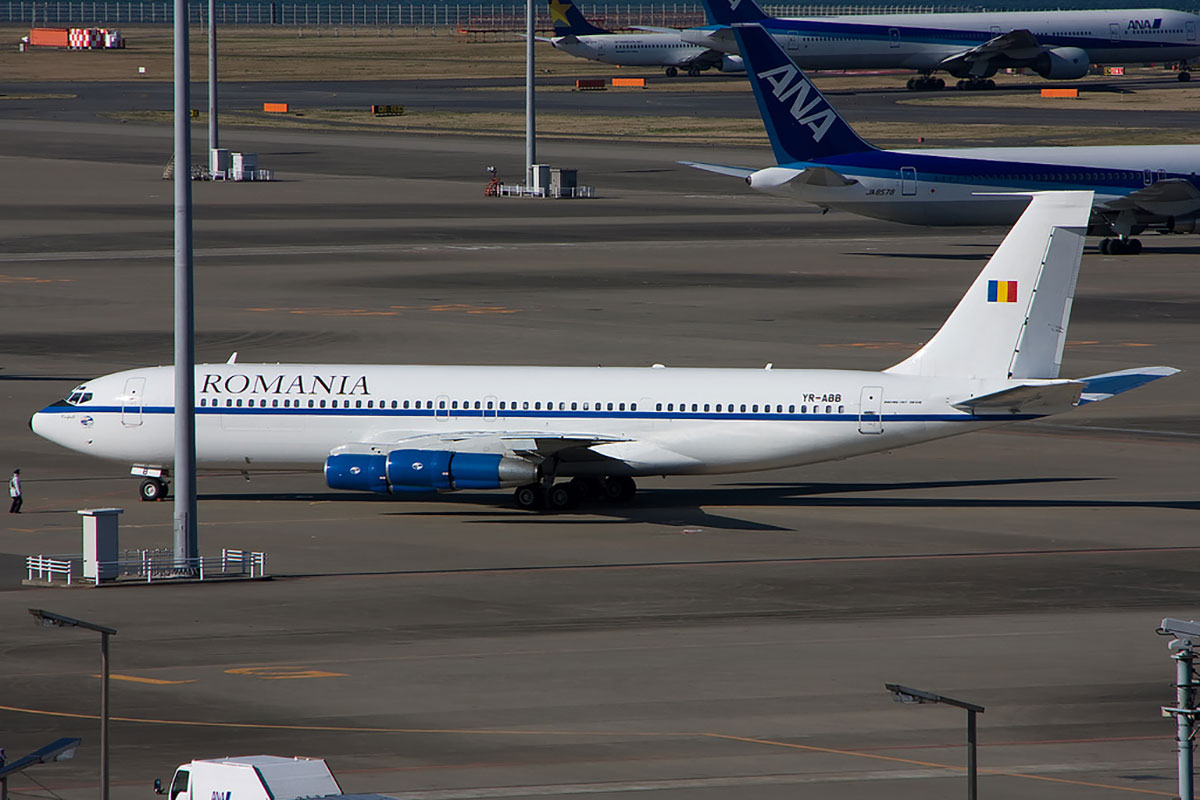 However, according to Costa Rican lawyer Gerardo Huertas, its constitution protects its citizens from prosecution for crimes committed outside of Costa Rican territory.

A Costa Rican who commits crimes in Romania and gets safely back to Costa Rica is protected by this constitutional clause. Critically, naturalized citizens are treated exactly the same as all citizens and so they are also protected, Huertas noted.

Thus if a Romanian commits a crime in Romania and gets Costa Rican citizenship, he is afforded the same protection as long as the crime did not occur during the two years it takes for citizenship to be granted.

Romania and Costa Rica do not have an extradition treaty. Experts from the Costa Rican prosecutors’ office and the Ministry of Justice say this is a big incentive for criminals to take refuge in the country.

However, both countries are signatories to various UN conventions that can be invoked.

If a defendant is convicted in Romania and flees to Costa Rica, Romania can request an extradition. For a suspect to be extradited, the crime must be recognized as a criminal offense by both the UN convention and in the criminal codes of both countries. Costa Rica and Romania have similar statutes on influence peddling and bribery.

In the last decade Romania, has succeeded in repatriating several criminals from Costa Rica.

In August 2015, Vergil Hampu, convicted in a US$ 370,000 fraud case, was sent back to Romania from Costa Rica. A year earlier, Emil Dan Sirbu, an international drug trafficker sentenced to 13 years in prison, was returned to Bucharest.

There are some other caveats.

In practice, Huertas said, it is difficult for Costa Rican prosecutors to collect evidence and there are a myriad of procedural complications. As a result, such cases rarely make it to trial.

Currently Alina Bica and Elena Udrea — two of the more prominent Romanians who have made their lives in Costa Rica — are not currently subject to official extradition procedures because they are awaiting final rulings from Romanian courts. Raquel Vargas Jaubert, Costa Rica's director of Migration and Immigration, told reporters they are believed to be seeking refugee status.

The Romanian Justice Department failed to respond to reporters’ questions.