U.S. fines Odebrecht a landmark US$2.6 billion for Bribery

A Brooklyn federal judge on Monday ordered Brazil’s engineering giant Odebrecht to pay a US$2.6 billion fine to Brazil, Switzerland, and the U.S. after the company admitted in December to running a vast bribery operation, the BBC reported. 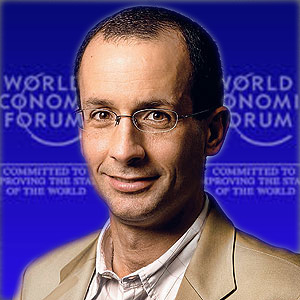 In one of the largest settlements under the Foreign Corrupt Practices Act, the U.S. government will receive $93 million of the fine, while $2.39 billion will go to Brazil, and $116 million to Switzerland.

The company was charged with paying about $788 million in bribes in 12 countries in Central and South America and in Africa to win contracts between 2001 to 2016. Some of those bribes flowed through U.S. banks, the prosecutors said.

Brazil’s largest construction company is one of the contractors accused of having given billions in bribes to officials running Brazilian state oil company Petrobras.

The scandal has led to the arrest of dozens of business leaders including CEO Marcelo Odebrecht, who is serving a 19-year jail sentence.

Brazilian President Michel Temer expects some of his ministers who are implicated in the probe to resign.

Panamanian prosecutors are further investigating possible ties between Odebrecht and Mossack Fonseca & Co., the law firm at the center of the Panama Papers, Reuters reported.