Papua New Guinea’s Prime Minister has suspended two senior ministers and launched an investigation into allegations that they benefited from a US$ 31 million corruption scandal, local media reported Monday. 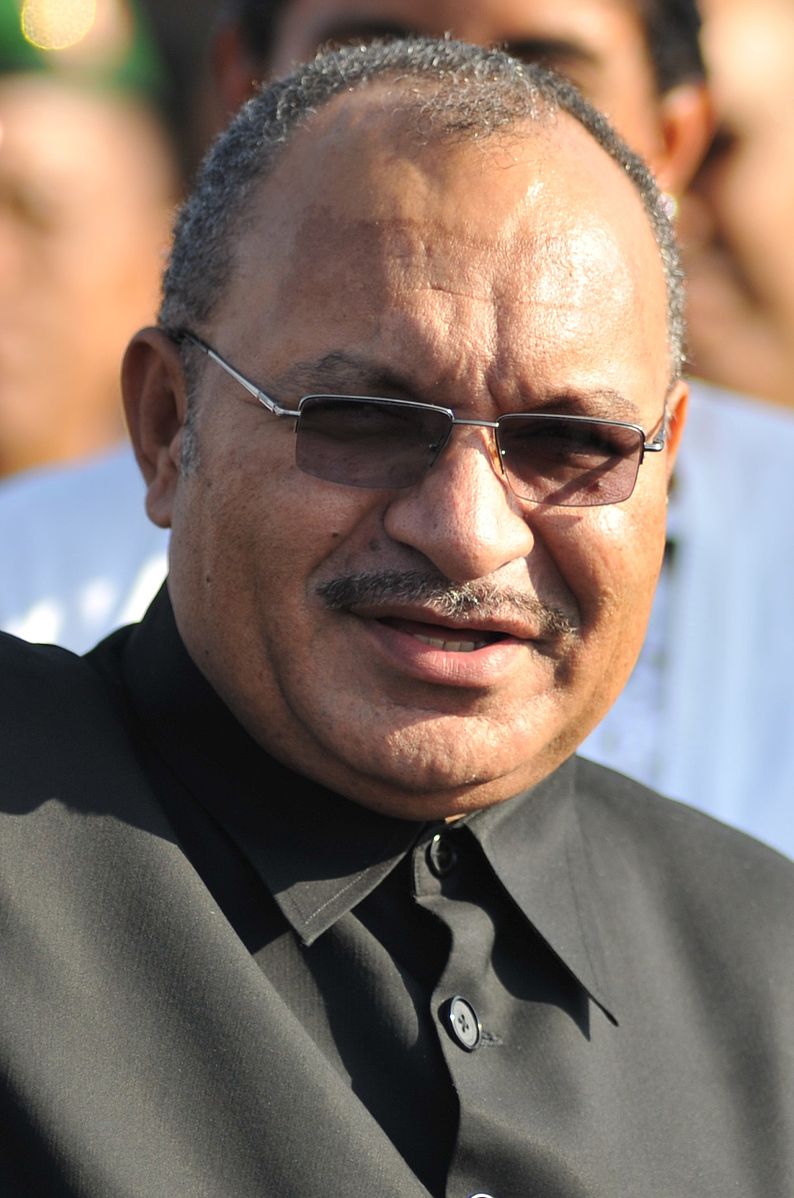 Prime Minister Peter O'Neill (Photo: APEC 2013 CC-BY-2.0)The deal the two allegedly masterminded would have resulted in the relocation of a naval base 10 kilometers away from the sea.

Opposition MP Ben Micah alleged that ministers William Duma and Fabian Pok purchased a piece of land, and then used their ministerial positions to make a state-owned company buy it from them for the relocation of a naval base.

"The land is 10 kilometers (6 miles) inland from the sea…so how do you build a naval base ten kilometers inland in the bush," Micah said on a local radio show.

As Minister for State Enterprise, William Duma is responsible for a state-owned asset holding company which allegedly paid another company closely linked to Duma US$ 14 million to acquire a plot for a new naval base west of Port Moresby.

Duma is accused of owning or having a proxy interest in that plot of land.

Defense Minister Fabian Pok hired his brother in law as Secretary of Defense and allegedly directed the Defense Department to make the multi-million-dollar land purchase.

The Defense Force committee reportedly advised against this purchase and put the deal on hold, but not before the Government spent 78 million Kina (US$ 31 million) on land transfers.

The pair have denied all allegations and said the land purchase did not involve fraud.

Prime Minister Peter O’Neill, frustrated by the amount already spent, plans to suspend the secretaries of five other government agencies.

The Prime Minister reinstated a police department—the National Fraud and Anti-Corruption Directorate—to investigate these allegations under strict instructions on what it can look into.

This is the same department that the O’Neill shut down in 2016 when its officers attempted to carry out a long-standing arrest warrant for the Prime Minister.