Macedonia could build a fence on its Greek border to block an influx of refugees transitioning through the country, according to Foreign Minister Nikola Poposki. 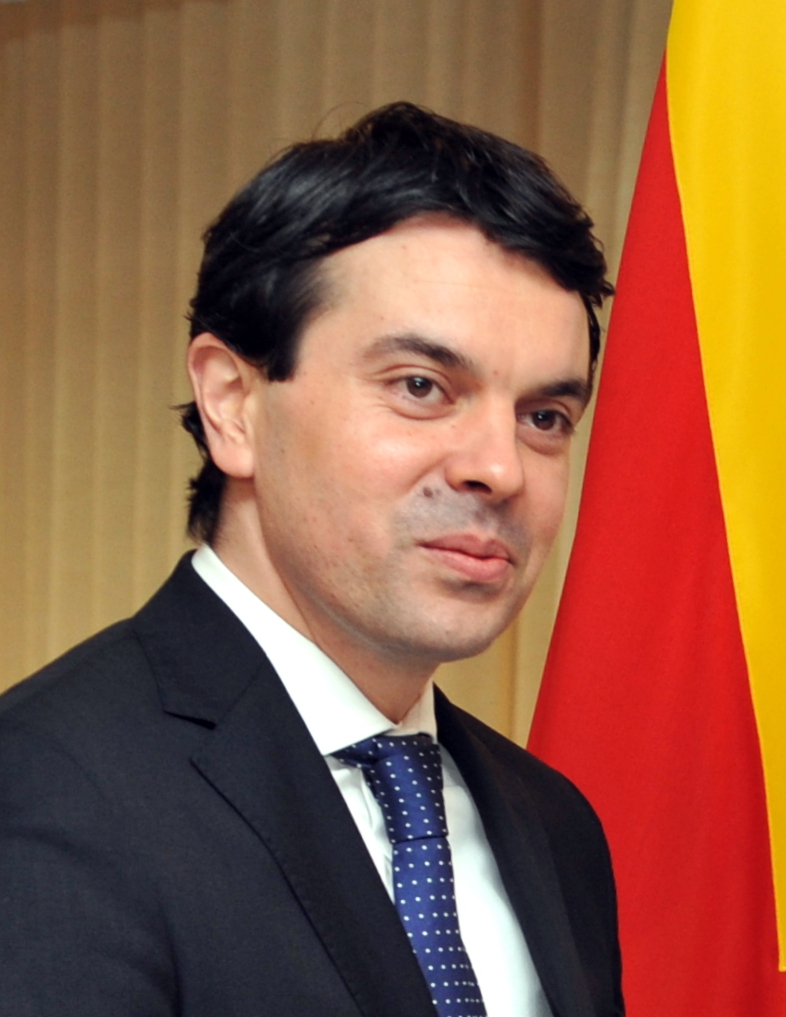 Nikola Poposki In an interview for the Hungarian weekly Figyelo, published Wednesday, Poposki said Macedonia may need to follow Hungary's example in building a fence on its southern border.

Thousands of migrants, mostly refugees from war-torn Middle-Eastern countries, use the Greece-Macedonia-Serbia-Hungary path every day in order to reach the European Union.

Hungary's 175-kilometer razor fence, which runs along its border with Serbia, has come under fire from international commentators, including the United Nations Refugee Agency (UNHCR), since its construction was announced in June.

Regional non-governmental organizations such as the Serbian Asylum Protection Center warned that such a physical barrier only pushed the refugees into the hands of people smugglers.

Spokesman for the International Organization for Migration, Joel Millman, said the Hungarian fence was a "subsidy" for human traffickers, whose services are sought outall the more because of it, reports Euroactiv.

Poposki said that Macedonia was able to cope when the number of migrants crossing their border daily was about 500.

But he claims the country was not prepared for a greater stream of refugees, in which three or four thousand migrants are now reportedly crossing the border every day.

Poposki also points out that Europe has asked Macedonia to stop refugees at the border, but that when its authorities do so, the country receives international critique.