After months of delay, Ukraine has appointed a leader for its Specialized Anti-Corruption Prosecutors Office, (SAPO) fulfilling a key recommendation for EU and IMF aid, President Volodimir Zelensky announced over the weekend. 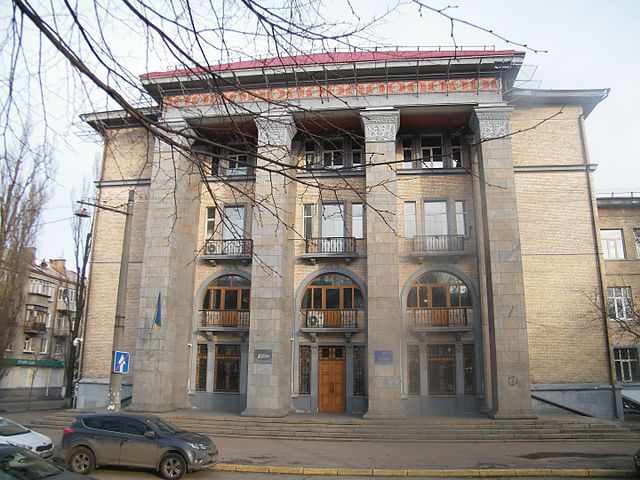 Klymenko was actually chosen as far back as December, but his approval was delayed by the Russian invasion. (Photo: Mr.Rosewater, Wikimedia, License)Zelensky tapped Oleksandr Klymenko, a detective who has made a name for himself over the years working in Ukraine’s National Anti-Corruption Bureau (NABU.) At NABU he investigated major Ukrainian politicians such as Roman Nasirov and Oleksandr Onyshchenko.

Appointing Klymenko – who should not be confused with the sanctioned former Ukrainian finance minister of the same name – ended a long running question of who would fill the role of SAPO chief, stretching before the Russian invasion in February.

According to the Kyiv Post, Klymenko was actually chosen as far back as December, but his approval was delayed by the invasion.

However, filling the post promptly was long requested by EU and IMF officials so that they would be confident their foreign aid packages would not be eaten up by local corruption.

The appointment of the head of the Specialized Anti-Corruption Prosecutor's Office (SAPO) is technically the simplest of all the EU recommendations. “We are waiting for Ukrainian authorities' further steps there," the Head of the EU Delegation to Ukraine Matti Maasikas said.

Maasikas stressed that he did not want it to appear as if the EU would be withholding wartime aid over such measures.

“I do not want to put this kind of link between EU assistance and concrete steps. We do not want to and we do not have to operate with our Ukrainian colleagues in a way that 'if you don't do this - then this assistance will not be forthcoming.' No, that is not the way our cooperation works," Maasikas said.