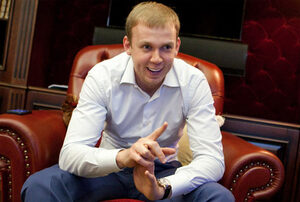 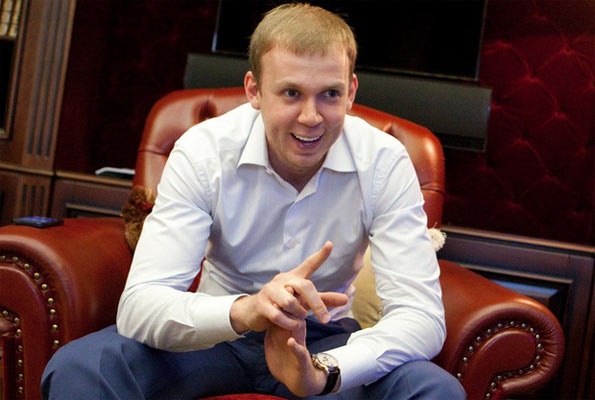 Common business interests of former Ukrainian billionaire Serhiy Kurchenko, believed to be a front man for Yanukovych, and former Tax and Duties Minister Oleksandr Klymenko, are documented by a law firm that worked for Kurchenko’s’ VETEK holding company. 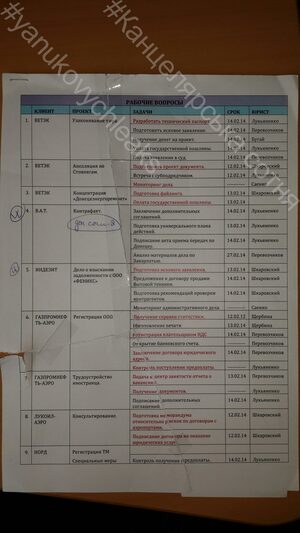 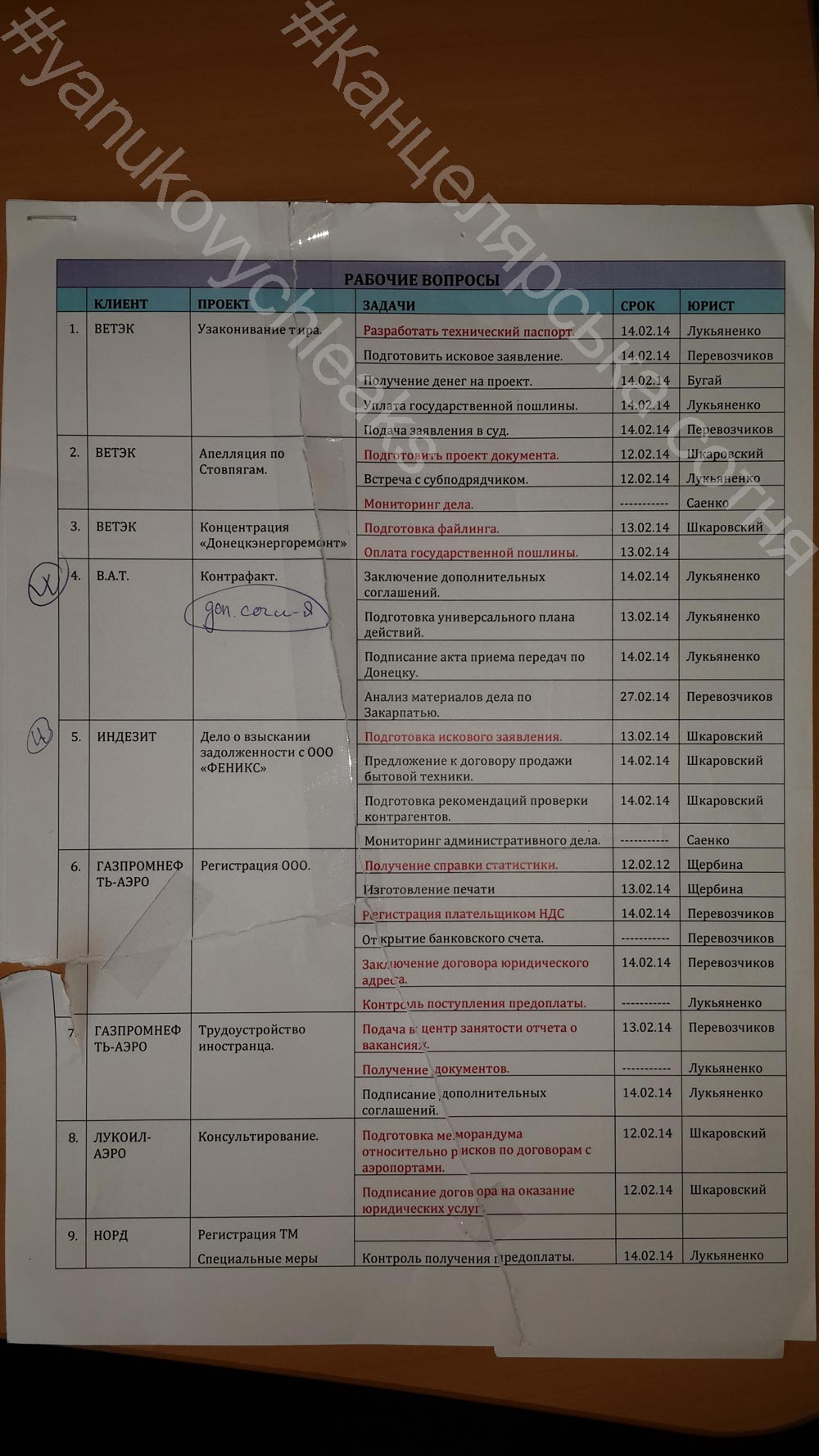 In the internal documents, lawyers for Kyiv-based Vashchenko, Bugai and Partners law firm referred to Klymenko’s assets as “VETEK’s client.”

The connection between Kurchenko and Klymenko are from documents found in VETEK offices in Kyiv’s prestigious Arena City center on the day that the young ex-billionaire fled Ukraine in January. The documents were shredded, but restored by volunteers of Paper Division project, which aims to restore evidence being used in criminal investigations.

In the working schedule of a VB partners lawyer, three jobs are marked as being peformed for “VETEK’s client.”

One of them is paperwork to legally register a shooting range; another is an appeal on a land conflict related to Kurchenko’s dacha in the village of Stovpyagy and the third involves ownership of Donetskenergoremont, a company that services equipment for power plants. Until recently, 50 percent of the company belowed to Business Invest Group, whose owner Anton Klymenko is the younger brother of Oleksandr Klymenko.

More information about the relationship between Kurchenko and Klymenko, as well as their trade with gas tycoon Dmytro Firtash, as well as withdrawal of money from state-owned banks, will be coming soon, based on the documents of the Paper Division. 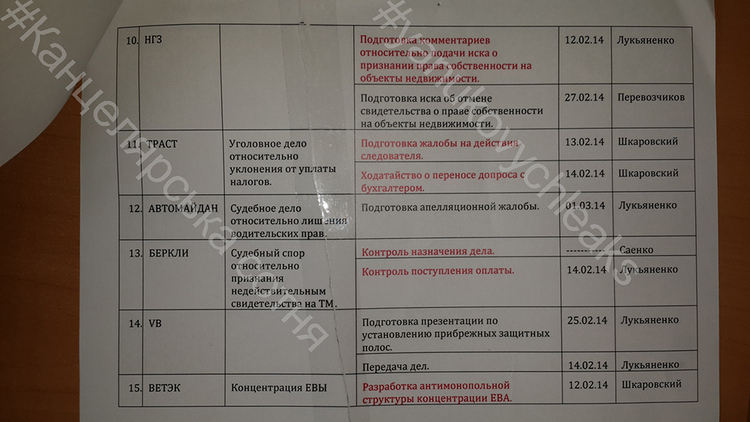 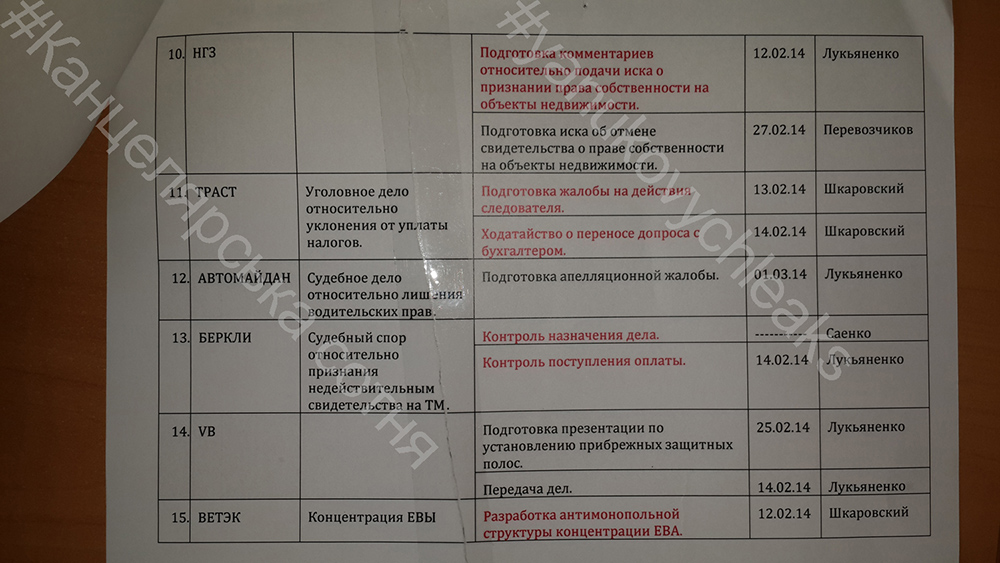