A Kiyv court began hearing motions Monday on a US$ 75 million embezzlement case involving Ukraine’s top tax official who spent the night on a stretcher in the courtroom because prosecutors thought he faked a heart attack. 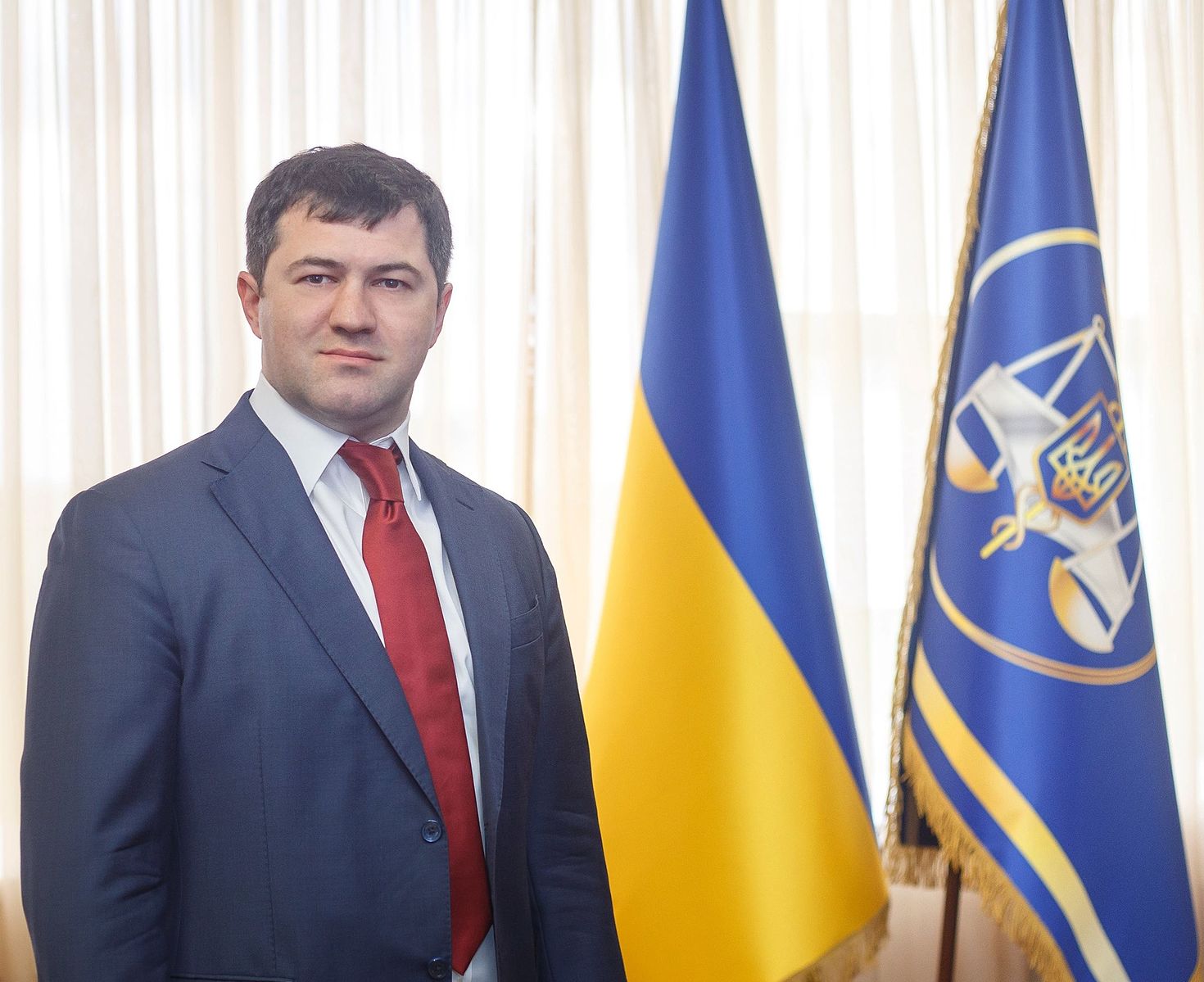 Nasirov’s case could potentially be the first successful prosecution of a high ranking official for graft since the 2014 uprising that ushered in a new government committed to fighting corruption.

Dozens of protesters surrounded the building, blocking the entrance to prevent him from fleeing.

Ukrainian authorities sought to detain Nasirov on Friday, but he was rushed to the hospital late Thursday.

He reportedly suffered a heart attack, but prosecutors are openly skeptical about the sudden hospitalization.

Nasirov was then detained over the weekend and spent Sunday night on a stretcher in the courtroom.

Nasirov was suspended from his post prior to his detention and opposition lawmakers are campaigning for his resignation.

If found guilty, Nasirov could face up to six years in prison. He denies all allegations of graft against him.