Transparency International expressed concern over reports that Iceland’s police was investigating journalists who reported on the attempts of a number of employees of a seafood company to smear reporters who covered a corruption scandal the company was involved in. 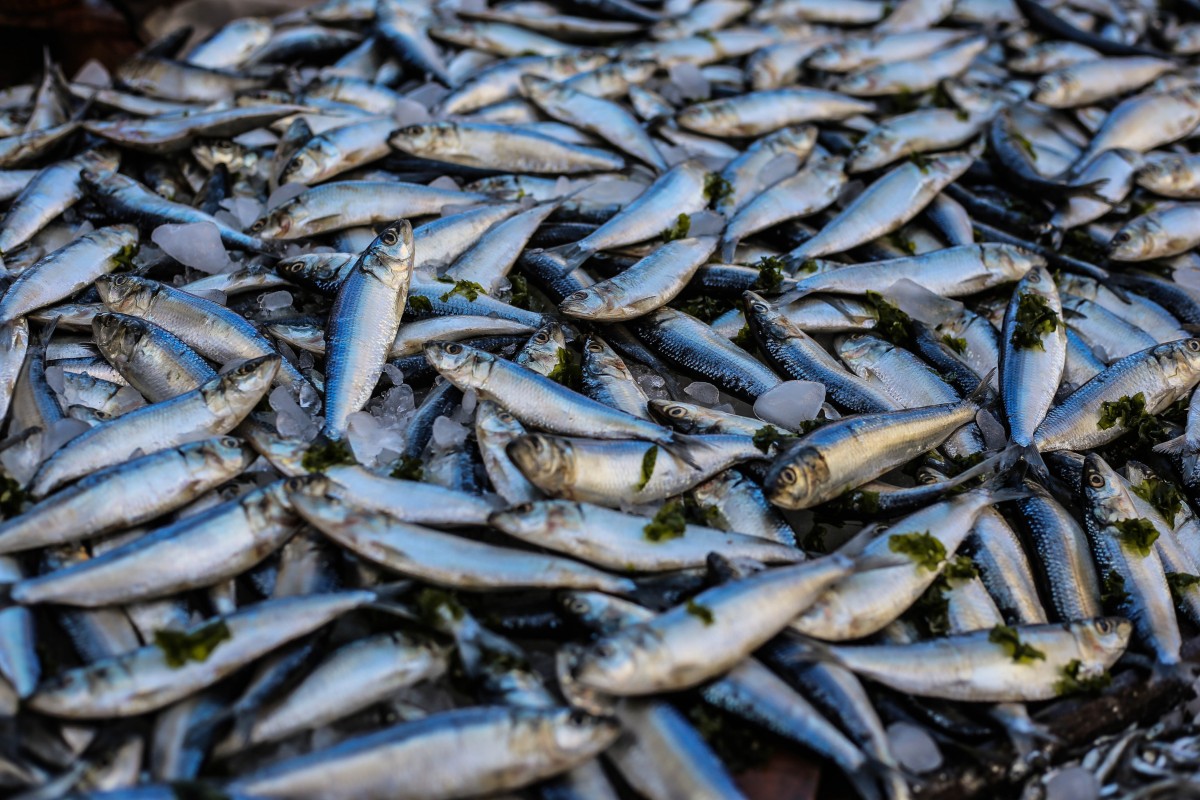 The affair became known as the Fishrot Files. Namibian authorities launched investigations against public officials and businessmen who might have been involved in corruption activities.

In Iceland, the Minister of Fisheries and a former chairman of Samherji, Kristian Thor Juliusson, were called to resign because of their possible involvement in the scandal. Some employees of the fishing company then launched public attacks against the reporters, trying to discredit them.

In May 2021, reporters from two media outlets - Kjarninn and Stundin - “published a report on Samherji’s ‘guerrilla division,’ a group of people who dreamed of „stabbing, twisting and sprinkling salt on the wound“ of those who discuss Samherji’s issues in Namibia,” Transparency International said.

Samhejri apologized for the harsh reactions of its employees but last week, the chief of the island’s Northeast Police seeked to interrogate at least four journalists who reported on Samherji’s ‘guerilla division’ based on leaked communication between the members of the group.

According to local media, he is trying to find out how the reporters obtained the emails. They are being investigated for alleged violations of privacy and have the legal status of defendants in the case.

This attempt “sends a dangerous message to the Icelandic community,” and represents “a severe attack on press freedom in Iceland,” the TI statement said.

“The message is clear; reporting on the shady side of Iceland’s fishery industry in the public good will be viewed as a criminal offense by police authorities,” it said.

The watchdog’s Corruption Perception Index showed Iceland’s performance dropped down for 4 points since 2019.