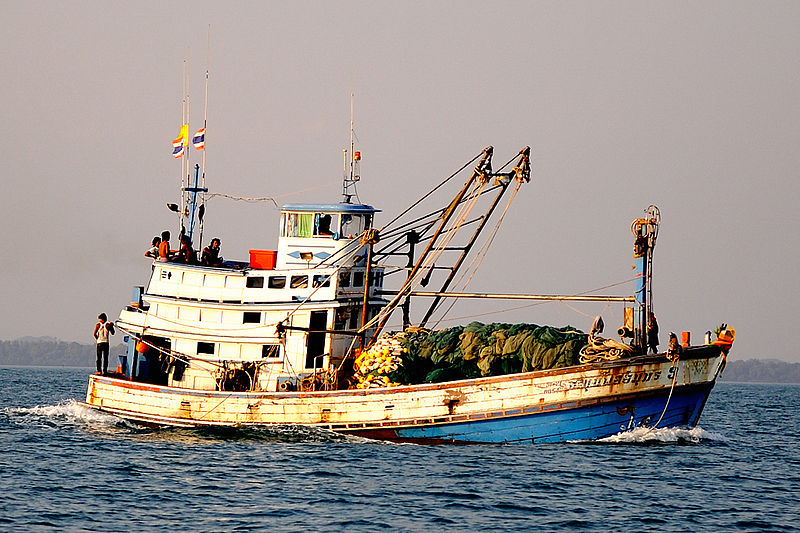 Officials close to President Hage Geingob also have been linked to the allegations. In a video posted by Al Jazeera on Sunday, undercover reporters posing as businessmen collected video of ministers and other public officials agreeing to trade Namibia’s coastal fish for cash.

OCCRP wrote last month about a cache of 30,000 WikiLeaks documents, dubbed the Fishrot archive, that disclose how Iclandic fishing company Samherji paid nearly US$10 million to high-ranking African officials and politicians. The payments were transferred via Norwegian DNB bank accounts to shell companies in tax havens.

Two high-ranking officials in the Namibian government, Fisheries Minister Bernhard Esau and Justice Minister Sacky Shanghala, have resigned since the documents were published. Both denied any wrongdoing.

Geingog, who was re-elected to another term last week after receiving 56 percent of the vote, has lost a considerable support since the 2014 election, when he received 87 percent of the vote. Public frustration over corruption scandals and unemployment contributed to the decline, according to The Associated Press.