Namibian President Hage Geingob allegedly played a role in a bribery scandal that has shaken the southern African nation, according to a leaked legal document. 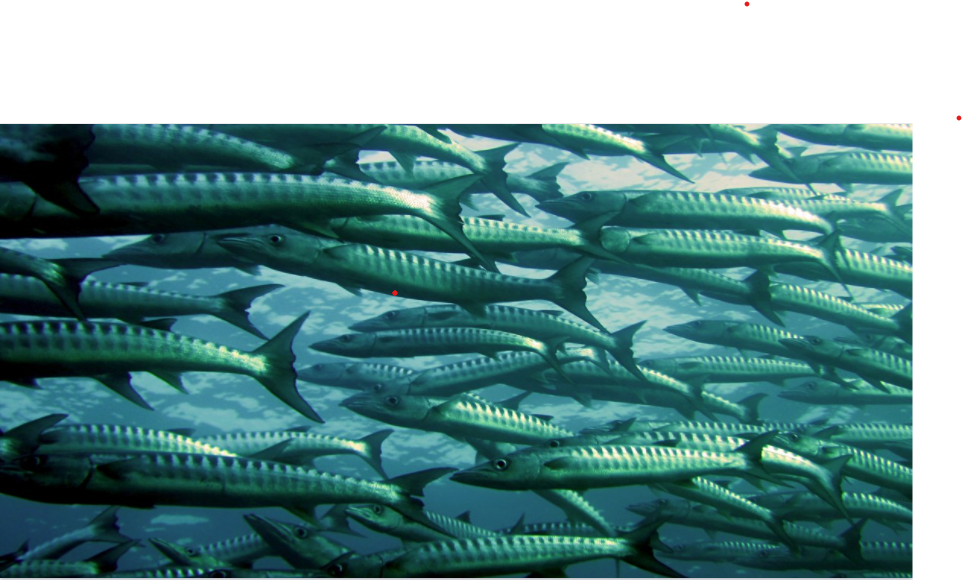 The Fishrot Scandal came to light in 2019 after a whistleblower released more than 30,000 previously confidential documents via WikiLeaks. (Photo: Pxhere, License)Geingob’s name appears in an affidavit provided in April 2020 to the Namibian Anti-Corruption Commission (ACC) by Marén de Klerk, a lawyer who in the document outlined his knowledge of the so-called “Fishrot scandal.”

Icelandic fisheries company Samherji is accused of paying bribes to top public officials in exchange for privileged access to the country’s resource-rich waters, according to a trove of more than 30,000 internal documents leaked by a former employee. Among those accused of accepting bribes are former justice minister Sackeus Shangala, and businessman James Hatuikulipi.

De Klerk alleged in the affidavit that Shangala and Hatuikulipi approached him for help setting up corporate structures to process donations from supporters of the ruling Swapo party, and that they told him the president had mandated the project.

Geingob had apparently become concerned about how poorly donations were being organized given the “dramatic” anticipated increase in funding during the run-up to elections, according to de Klerk’s 477-page statement, which was seen by OCCRP and its member center, The Namibian newspaper.

De Klerk told the ACC that the network of companies he helped set up was then used as a conduit for illicit payments allegedly made by Samherji to government officials, and was later used to direct funds for Geingob’s 2019 presidential campaign.

In the affidavit, the lawyer explains that he did not ask for details of “how much money I stood to make” from the scheme, but was told by the conspirators that his share would be in an amount resembling “telephone numbers.”

The former Samherji employee who leaked the Fishrot documents, Jóhannes Stefánsson, said he was happy to see more information about the scandal become public with de Klerk’s affidavit.

“Well-connected business people have profited at the expense of Namibia’s citizens,” he told OCCRP. “It’s unacceptable and it needs to change.”

Investigations by OCCRP and Finance Uncovered also found that Samherji avoided taxes by moving profits from its African operations through known tax havens like Cyprus and Mauritius. The Namibian newspaper identified 27 properties worth more than $2 million purchased by people involved in the scandal during the time the alleged corruption took place.

Samherji previously told OCCRP that it strenuously denied all allegations of wrongdoing. It described Stefánsson’s allegations as “false,” and said its tax arrangements in Namibia were much the same as those “used every day by businesses in every corner of the world.”

De Klerk wrote in the leaked document that he did not know the origin of the funds until the matter was made public. In his affidavit, he said he suffered a nervous breakdown following an interview in late 2019 with the ACC concerning his role in the scheme.

He then travelled to South Africa and stayed at a mental health facility, where he says there was an attempt on his life.

“There was an attempt to abduct me or in the alternative, to assassinate me, or to do me harm,” he said in the affidavit, adding that he was living in hiding out of “fear for the wellbeing of my wife and myself.”

Stefánsson told OCCRP that he has also suffered attempts on his life since the alleged scheme came to light.

De Klerk asked the ACC to keep the affidavit secret until investigations into the scandal had been concluded, “as I verily believe that my life is at risk.”

The ACC is reportedly investigating the leak of the affidavit.