216 Arrested in Americas in Crackdown on Human Trafficking

An operation spanning 61 countries led to the arrest of 216 suspects linked to migrant smuggling and human trafficking throughout Latin America, Interpol reported Friday. 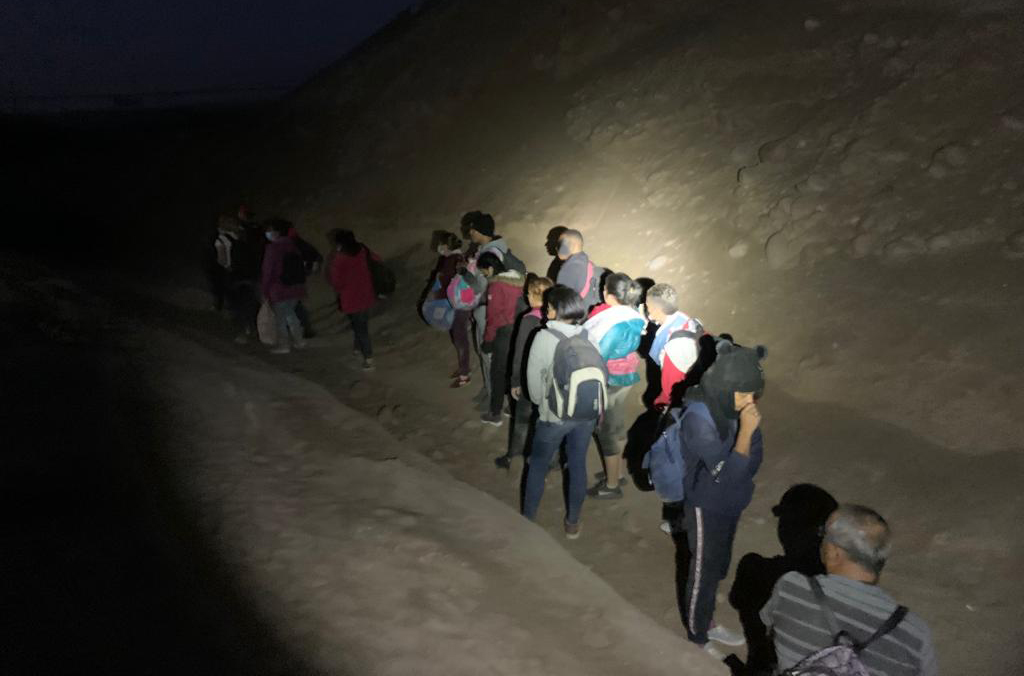 Chile’s PDI identified a smuggling corridor for Venezuelan migrants into Bolivia. (Photo: Interpol)Operation Turquesa III, which took place between Nov. 29 and Dec. 3, saw police from 34 of the 61 countries take action against criminal networks who transport people across international borders for profit.

Some are forcibly trafficked, while others in Latin America pay thousands of dollars to smugglers to transport them to their destination, often the United States.

Authorities identified more than 10,000 migrants in the course of the investigation.

Approximately 65,000 database checks were made at land, sea, and air borders as well as 98 strategic checkpoints across Latin America in order to verify the migrants’ identities, according to the Lyon-based global crime agency.

While there is no universally accepted definition of irregular migration, the term covers illegal movement across national borders in which the migrant is either unable to cross legally, or is fleeing danger.

Examples would be a family seeking to escape a life of poverty and destitution in their home country, or escape from war or threats to their life and well-being.

In both cases, they typically lack the money or time necessary to go through the proper legal channels for migration, so they must find other ways to leave.

Since they are desperate, migrants are often abused by those smuggling them and face life-threatening conditions.

Smugglers may renege on their agreement and abandon them, or subject them to extremely dangerous travel conditions that can be life-threatening.

Operation Turquesa III comes on the one-year anniversary of Operation Turquesa II, wherein a similar Interpol-led joint initiative of 32 countries from across the globe resulted in more than 200 arrests and rescued close to 100 victims of human trafficking and sexual exploitation.