Chilean authorities arrested nine suspected members of a Latin American criminal group, which is said to have trafficked at least 267 children as young as six years old, Interpol reported on Monday. 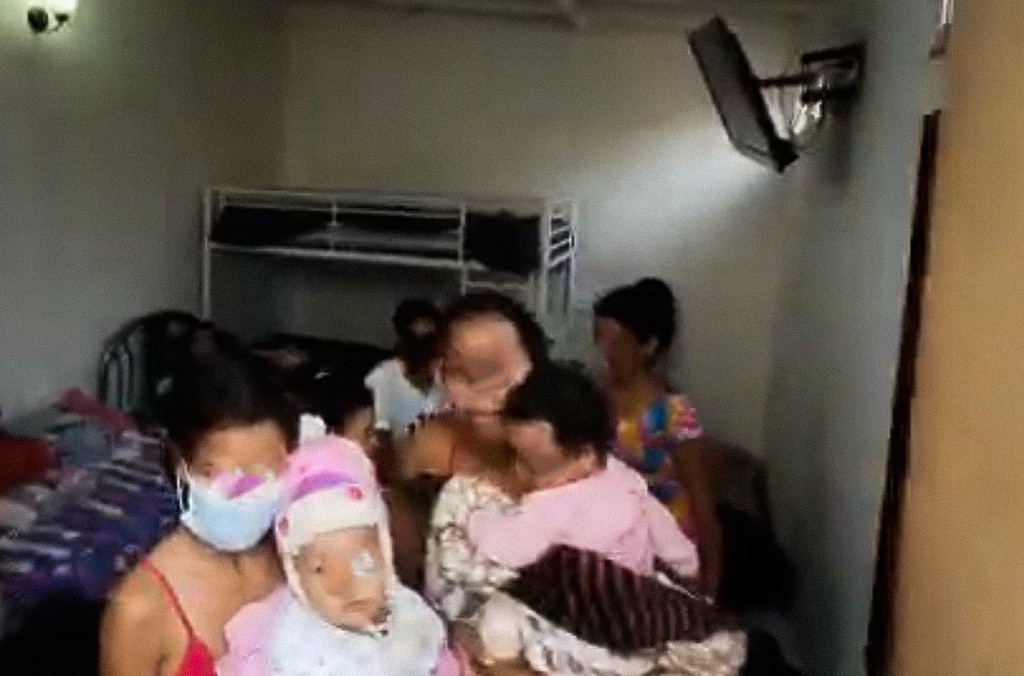 267 Chilean children aged six or under have been detected on the irregular migration route. (Photo: Interpol)The victims are children of Haitian migrants who originally sought a better life in Chile, hence the children being born Chilean.

However, the migrants decided to venture north in search of new economic opportunities, according to a Reuters article detailing how Haitian migrants are finding their way to the United States.

In the wake of the pandemic that soon followed, authorities across South America began reporting that an increasing number of Chilean children of Haitian descent had become stranded along their border stations, unable to continue travelling north.

Interpol said that in some cases, the children “were not travelling with their real parents and, in other instances, they had been abandoned or their parents had died en route.”

In March of the same year, Chile reached out to Interpol’s Human Trafficking and Smuggling of Migrants unit for assistance. The Lyon-based global crime agency supplied intelligence which allowed PDI to compile a list of 267 minors who were trafficked by the group.

Authorities have not confirmed whether or not this list comprises all of the ring’s known child victims. Chile and Interpol have opened Yellow Notices for all 267 children.

A Yellow Notice is a global police alert for a missing person. Its purpose is to give authorities the information needed to rescue victims of kidnappings or otherwise unexplained disappearances, much like Amber Alerts.

In an operation codenamed ‘Frontera Norte’ (Northern Border), Chile’s PDI arrested the nine suspects in the city of Arica. Overall, the smuggling ring is believed to have smuggled an estimated 1,000 Haitian migrants and their children from Chile, destined for Mexico and the United States.

“It is horrifying to think what these vulnerable children, some just a few years old, have suffered,” said Interpol Secretary General Jürgen Stock.

Police methods used in Operation Frontera Norte are said to fall within the framework of a previous Interpol operation, dubbed ‘Turquesa II’.

Turquesa II was an Interpol-led joint initiative of 32 countries from across the globe. Conceived to dismantle transnational smuggling and trafficking groups, the operation resulted in more than 200 arrests and rescued close to 100 victims of human trafficking and sexual exploitation.