Accused Murderer of Slovak Journalist Ján Kuciak Sanctioned by US

On International Human Rights Day Tuesday, the United States Treasury announced sanctions against Marian Kočner, a controversial businessman facing trial in Slovakia later this month for his alleged leading role in the murders of investigative journalist Ján Kuciak and his fiance Martina Kušnírová. 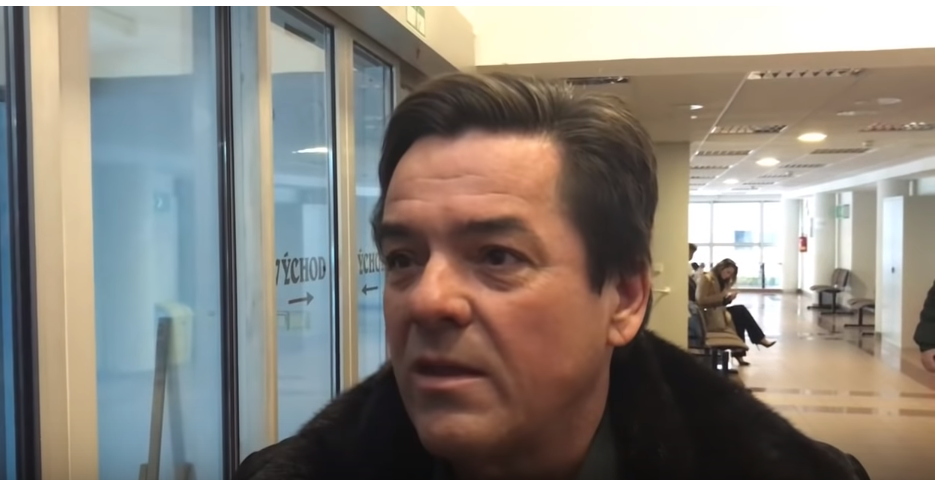 (Kočner is set to go to trial for his role in the murder next week. Source: Youtube.) Kočner is being sanctioned under the Global Magnitsky Act, which was named for late Russian whistleblower Sergei Magnitsky and aims at punishing “serious human rights abusers” by freezing their assets, keeping them out of the United States, and blocking their ability to do business with American persons or entities.

He is the first Slovak national to be punished via the Act, and the only European Union citizen among the 18 individuals sanctioned on Tuesday. In addition to sanctioning Kočner, the Treasury has targeted six Slovak-registered entities he owned or had controlling shares of.

“[The] Treasury’s action focuses on those who have killed, or ordered the killing of innocents who stood up for human rights including journalists, opposition members, and lawyers,” Deputy Secretary of Treasury Justin Muzinich said in a press statement.

Kocner was one of four people indicted by Slovakia’s Special Prosecutor’s Office in October for the February 2018 murders of Kuciak and Kušnírová.

As noted by the US Treasury, Kuciak had penned several articles about some of Kočner’s illicit financial dealings, tax fraud, corruption, and numerous connections to figures in public office. In October 2017, the journalist received a threatening call from Kočner.

“As soon as I find some … dirt, wrongdoing, or crimes of you and your family,” Kočner said on the line, “You can be sure I’m going to make it public.” Kuciak posted about the call on Facebook and reported it to police, but they took no action.

The murder of the young couple sparked massive protests in Slovakia that led to the resignation of former Prime Minister Robert Fico. Kočner was jailed in June 2018 for forgery, suspicious property transfers, and tax fraud, but not until March 2019 did Slovak police publicly connect him to the murder plot.

In addition to Kočner’s official indictment by police in October, a wave of leaked evidence from the investigation has been shared with Slovak media outlets and OCCRP in the last two months, some of which reveals the extent of Kočner’s illicit network of relationships across nearly all of the country’s public institutions.

One video shared with OCCRP and Czech center Investigace.cz appears to depict Slovakia’s former prosecutor general Dobroslav Trnka watching as Kočner sets up a video camera in his office. Trnka was suspended shortly after the publication of the video.

Though the extent of Kočner’s business dealings with US entities is still unclear, the announcement of his sanctioning comes just one day after Josep Borrell, the European Union’s new chief diplomat, announced that the bloc was taking steps towards creating its own “global sanctions regime” modelled off the US Global Magnitsky Act.

“This will be a tangible step reaffirming the EU’s global lead on human rights,” Borrell told reporters in Brussels.