A member of the German parliament and close ally of Angela Merkel received payments from Azerbaijan through a firm that lobbied for the regime’s better image, the Sueddeutsche Zeitung reported Tuesday. 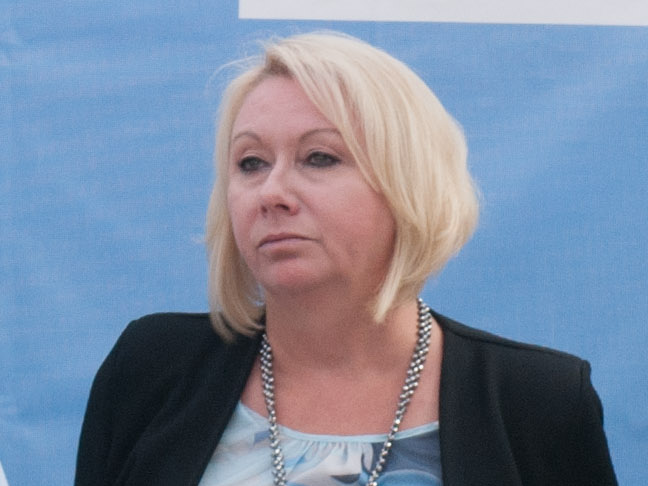 Karin Strenz (Photo: Olaf Kosinsky CC BY-SA 3.0)Earlier this month, OCCRP in conjunction with other media outlets uncovered a US$ 2.9 billion money laundering scheme tabled by the Azerbaijani elite in which the government bought praise and silence from prominent European politicians and businessmen in order to hide human rights abuses and to front a more progressive image.

Karin Strenz, German MP and member of Germany's Christian Democrat party is alleged to have received between €7,500 and €15,000 from Eduard Lintner, a former German member of parliament and lobbyist for Azerbaijan.

Lintner was one of the European politicians paid through the Azerbaijan money laundering scheme. He admitted to the transactions but said he did not personally benefit from them and was unaware of their original source, The Guardian reported.

While it is possible Strenz didn't know where the money she received came from, she has historically spoken very favorably of the Azerbaijani government. She even voted “no” in a motion to release journalists jailed as political prisoners in Azerbaijan. Additionally, she approved of the most recent Azerbaijani elections in which president Ilham Aliyev overwhelmingly won and she has been photographed with Aliyev, commenting "politics can be better" online.