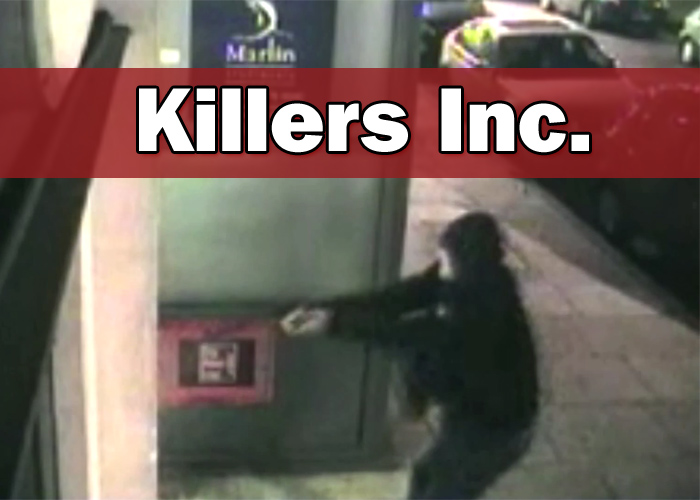 OCCRP launches “Killers Inc.,” an  independently produced investigative documentary solely produced by OCCRP staff. The film is the result of a two-year, multi-country investigation examining a violent feud between businessmen connected to the Kremlin, and the criminal groups and assassins-for-hire tasked with settling their scores.

On the evening of March 20, 2012, Gherman Gorbuntsov, a controversial Russian banker living in self-exile in England, entered his apartment in East London. As the door closed behind him, an assassin shot the banker multiple times. Gorbuntsov lived, barely, but the question of who ultimately sent the assassin pointed to Gorbuntsov’s Russian past, and the Kremlin-connected businessmen he once considered his partners.

Fifteen hundred miles from the scene of the crime, Gorbuntsov’s archenemy, Renat Usatii, was settling into his new life in the Republic of Moldova. Usatii, a Russian-Moldovan politician and business partner with the Kremlin-run Russian Railways, had recently moved from Russia to Moldova where he orchestrated the takeover of Gorbuntsov’s largest Moldovan bank. As Usatii prepared his political party’s bid for the upcoming Moldovan parliamentary elections, his secret connection to Russian political power, and his role in a violent war with Gorbuntsov, would soon emerge.

Across town from Usatii’s home in Chisinau, in an unmarked private bar, OCCRP reporters meet with Ion Druta, nicknamed “The Writer.” Police say Druta is part of an ultraviolent “vor v zakone”  (thief in law) organized crime group, and that Gorbuntsov’s attacker was part of Druta’s cell of assassins. Druta takes OCCRP reporters down a rabbit hole to a violent realm of the underworld, where the forces behind the assassination attempt on Gorbuntsov are revealed.