President Tokayev has vowed to clamp down on the theft of state assets, and billions of dollars have already been recovered. But experts fear that the president’s backroom decisions are leaving the public in the dark — and serving primarily his own interests. 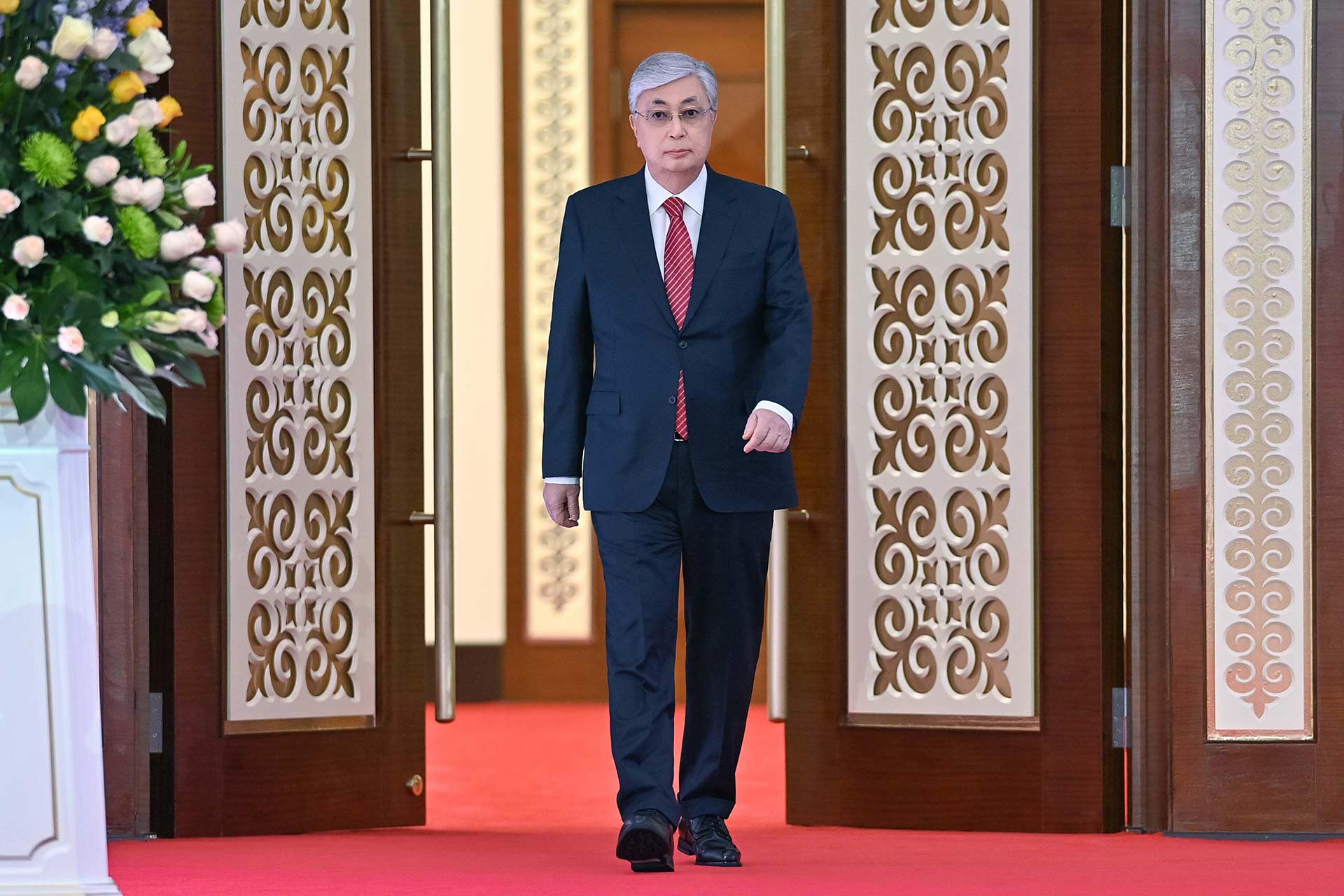 Kassym-Jomart Tokayev is sworn in as president of Kazakhstan on November 26, 2022. (Photo: Xinhua/Alamy Live News)

The Palace of Independence in Astana, Kazakhstan’s capital, was erected during the 30-year reign of former president Nursultan Nazarbayev. But on this November day, as the leading lights of the country’s political and business elite gathered in the futuristic building, his name went unspoken.

His successor, President Kassym-Jomart Tokayev, was looking to the future. In his second inauguration speech, one of his few references to the one-time ‘Leader of the Nation’ was a clear rebuke: “We must restore justice and return to Kazakhstan all the assets taken from the country,” he said.

The president made asset recovery one of his policy pillars in reaction to a wave of unrest early this year. In what became known as “Bloody January,” thousands took to the streets to protest rising fuel prices and, increasingly, the corruption that had flourished under Nazarbayev.

After resigning in 2019, the former leader had continued to exert his influence. Until this year, Astana was even renamed Nur Sultan in his honor. His power had brought him and his family huge wealth: Even as Kazakhs protested, OCCRP and its local partner, Vlast, published an investigation showing that he controlled at least US$8 billion in assets — including hotels, banks, and a US$100 million private jet — through charitable foundations with opaque corporate structures.

Now, the citizens were demanding answers — and though the uprising was quelled, Tokayev felt he had to be seen to act. At a rally following the unrest, he said the government and prosecutor’s office should work together to reclaim what had been stolen. And on the very day of his second inauguration, he ordered the drafting of a law designed to do just that. These assets, once recovered, would then be placed in a fund for social and economic development. 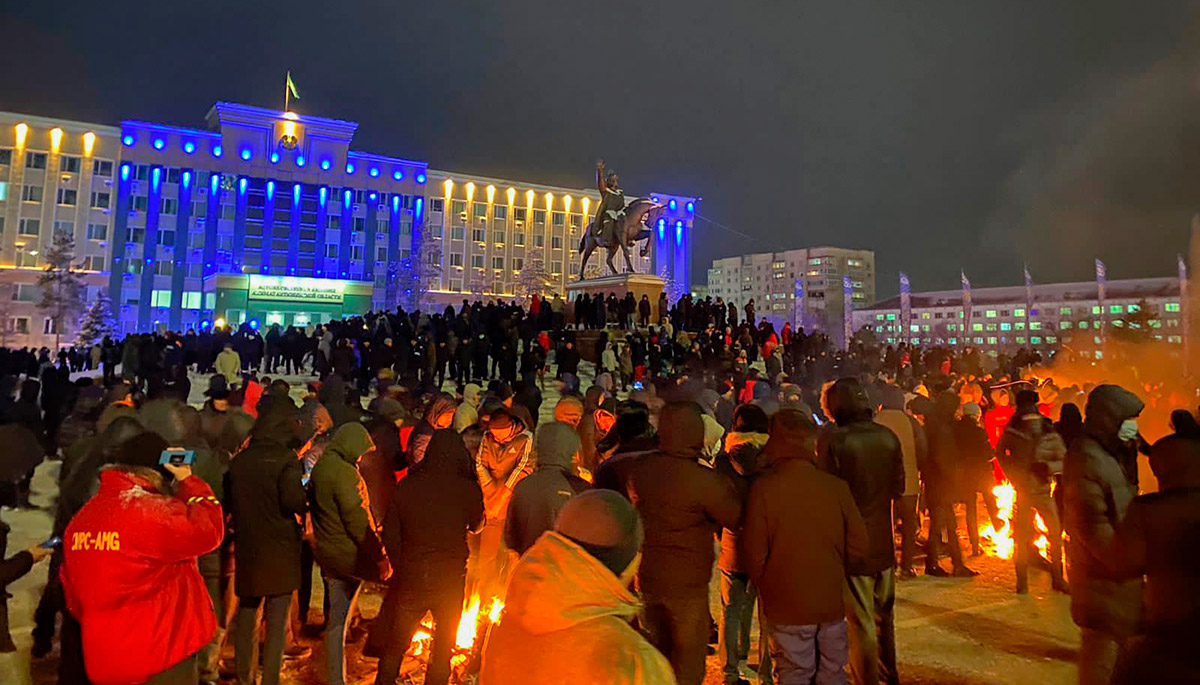 But experts fear that the real goal of Tokayev’s campaign is to secure his own power amid a challenging transition from the old guard.

Dosym Satpayev, director of Kazakh analytical center Group of Risk Assessment, said he expects law enforcement agencies to choose their targets sparingly, without any broader reform campaign that could “destabilize the elites” — and the new president’s own regime.

“The first blow will be directed at Nazarbayev's relatives and his inner circle, to deprive them of their power and prevent potential clashes between the elites,” Satpayev said. “[Tokayev] will try to negotiate with the rest of the [business] people, and they will return the money quietly.”

So far, the public has been offered only occasional scraps of information about regular arrests of wealthy suspects and the seizures of enormous assets. This lack of transparency, and the top-down control of the process, give the new president ample opportunity to hijack the public’s demand for reforms in his own interests.

When the authorities first struck in mid-March 2022, it was against the extended family of the former president that they made their first move, arresting his nephew Kairat Satybaldy and his grandson’s father-in-law Kairat Boranbayev. Both had become fantastically wealthy under Nazarbayev’s reign, with interests spanning gas and railways to retail and soccer.

Now in custody, the former president’s relatives began to cough up their assets.

Satybaldy “donated” his 29-percent stake in the national telecommunications operator, Kazakhtelecom, back to the state. It was never revealed how a man who spent most of his career in government had earned enough to acquire this stake worth hundreds of millions of dollars, which he controlled through an offshore company in Luxembourg. He also gave up railway and logistics companies that enjoyed exclusive rights in those sectors.

Boranbayev, meanwhile, handed over two companies that controlled paid parking in Almaty, the largest city in the country. The directors of both companies were arrested and charged with embezzlement. 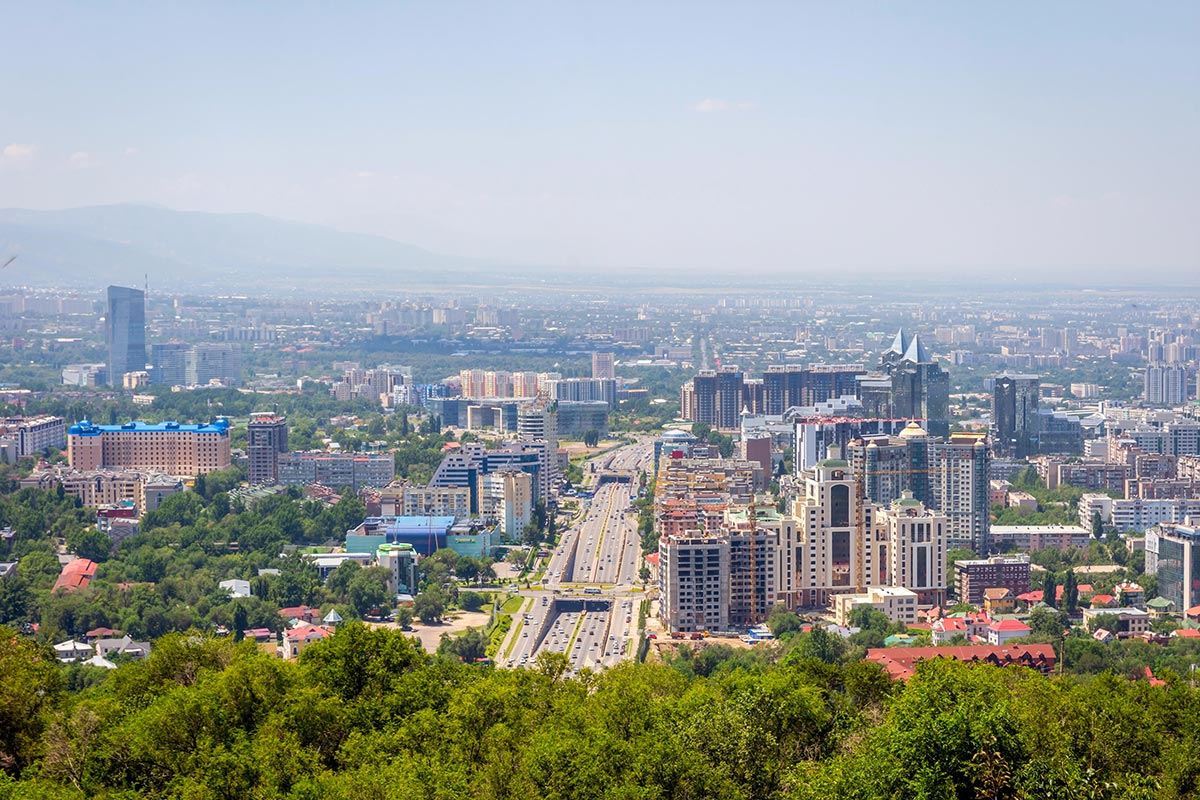 The government’s moves have been welcomed by some of Kazakhstan’s western partners, but experts have questioned whether extracting “donations” from oligarchs or businessmen in custody is the way to go.

“These agreements can always be challenged, saying that [the donation] was made under pressure,” said Bahyt Tukulov, a lawyer whose firm focuses on commercial disputes, bankruptcy, and international arbitrage.

In addition, though striking deals with wealthy suspects may be quicker and easier than criminal cases and court trials, the tactic can call the legitimacy of an entire asset recovery campaign into question.

The authorities did begin to create a new administrative infrastructure to fight corruption, with Tokayev’s government announcing a “demonopolization” commission and the Prosecutor General's Office forming its own special commission on asset recovery.

But in reality, all decisions related to anti-corruption, de-monopolization, or asset recovery are made at the top, in complete dependance on Tokayev’s political will. Since the beginning of this year, the main target hasn't changed: people connected to the former ruling family. But only some of them.

The problem is compounded by a lack of public information. Though President Tokayev’s new decree on asset recovery called for a transparent process, the authorities have been tight-lipped about their operations.

In the case of Nazarbayev’s nephew Satybaldy, law enforcement has at least released some information about what was recovered: over $230 million in jewelry and another half-a-billion dollars from “unlawfully acquired assets and funds.”

But for the most part, authorities have failed to keep the public adequately informed.

In the spring, the authorities opened several cases against a company controlled by the former president’s youngest daughter, Aliya Nazarbayeva. Her firm had been set up to collect so-called “ecological payments” for the government — money the state took from people who imported used cars. But though the company’s managers were arrested, it’s unclear if Nazarbayeva herself was ever questioned. 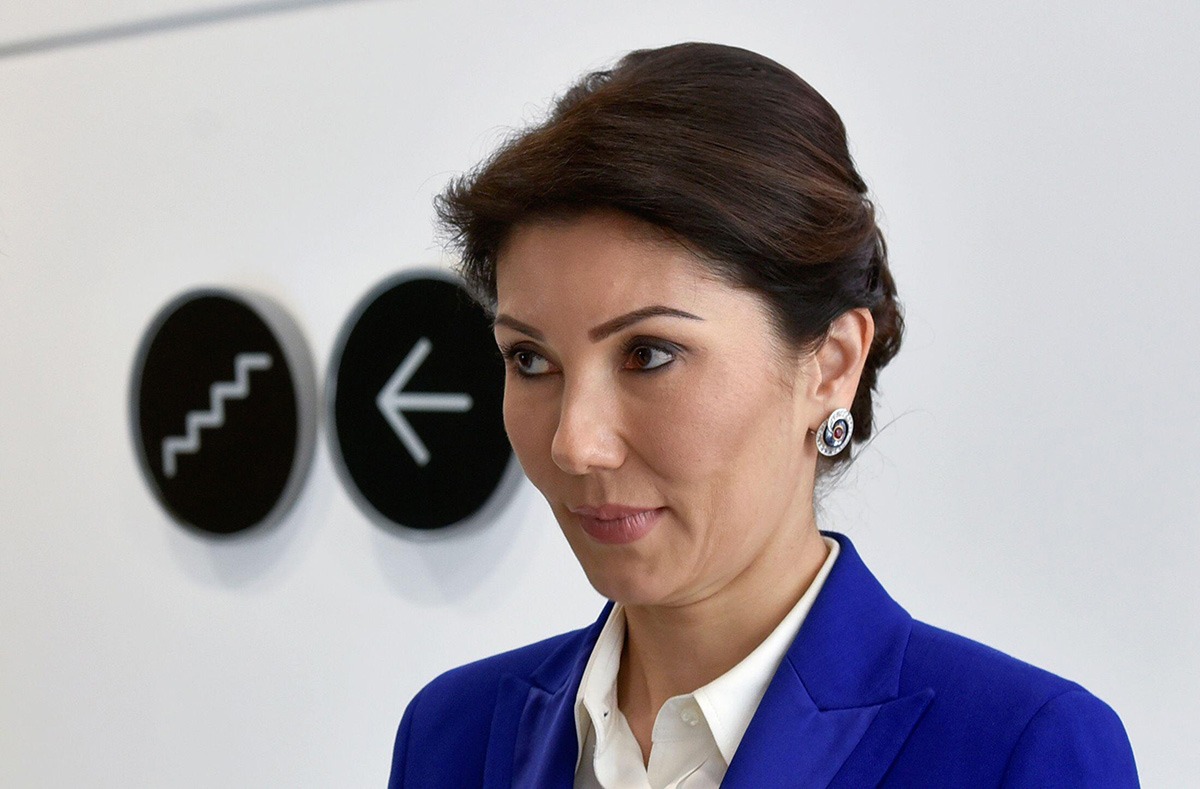 In that case, at least the company in question is known. For the most part, however, the authorities have identified targeted companies only by sector, without naming them.

In September, the Prosecutor General’s Office announced that a special commission had recovered assets worth $1.2 billion, including $173 million “from foreign jurisdictions.” Exactly what these assets were, who owned them, and how they were recovered remain unknown. Though the authorities announced the creation of a “special website” for the assets commission, the site is still blank more than two months later.

“Despite the fact that some members of the Nazarbayev family are under investigation and have already lost some of their assets and property, this process cannot be called transparent, and the information coming from officials is not reliable,” said Dimash Alzhanov, a Kazakh political analyst.

President Tokayev’s inordinate influence over the whole process may end up compromising it, Alzhanov said.

“Given the full control of President Tokayev, both over the activities of the commission and over the investigating authorities, the campaign for the return of assets will be used for the political and economic interests of the president,” Alzhanov told OCCRP.