Kazakh authorities found and returned to the country jewelry worth more than US$230 million once owned by a former influential and now incarcerated nephew of former President Nursultan Nazarbayev. 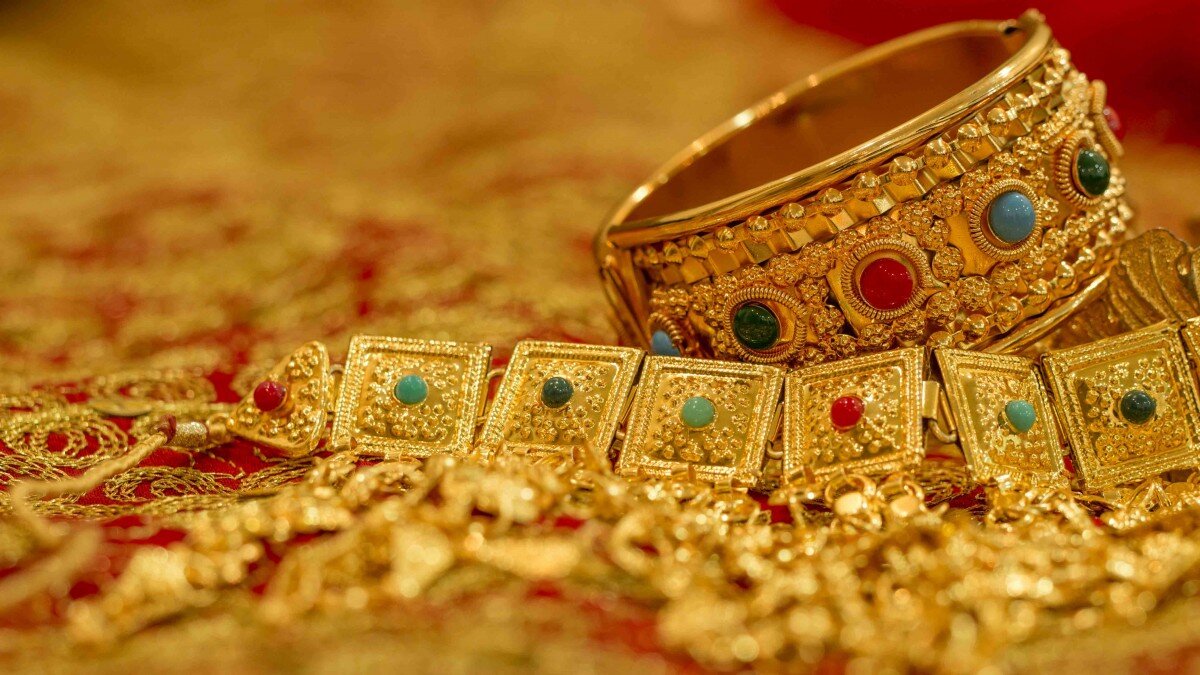 Nazarbayev's nephew returned $230 million worth jewelry. (Photo: PxHere, License)Kairat Satybaldy was in pre-trial detention for seven months before he and several associates were found guilty in October of embezzlement. He was sentenced to six years and new cases against him are on the way to the court.

Meanwhile, he has started giving up his assets, including shares in companies and the jewelry law enforcement “returned” to Kazakhstan and “turned into state revenue”, according to the Kazakh State Anti Corruption Agency. It provided no details of how the jewelry was returned.

The Agency also said that Satybaldy had invested more than $300 million into shares in “foreign companies” and that this money will also “return to Kazakhstan”.

Nazarbayev’s nephew is also, along with his former wife Gulmira, accused of illegally taking over a business. She has also been in pre-trial detention since March.

Since his arrest, Satybaldy handed over to the government his shares in several railway, transportation and logistics companies as well as his 28,8% in  the national telecommunication company Kazakhtelecom.

A few months ago, the Anti Corruption Agency announced that Satybaldy had given up assets worth more than $500 million of a total of $900 million law enforcement agencies have tracked down.

It’s still unclear how much more Satybaldy is ready to hand over in hope for a milder sentence.

Forbes Kazakhstan last time had Satybaldy on its list of the richest people in the country in 2018 and estimated his wealth to $163 million - way less than he has already handed over to the state.

For years, Satybaldy kept his reputation as a powerful and influential giant. He held top positions at the Committee of National Security and was deputy mayor of Kazakhstan's capital Astana. After he retired from public service, he began building his reputation as a businessman and investor. However he never explained how he made his wealth.

Satybaldy is the eldest nephew of Nursultan Nazarbayev and he and his former wife are not the only relatives of the former ruler who are currently behind bars.

Another one is Kairat Boranbayev, a businessman who owns several oil and gas, retail and development companies, is also accused of money laundering. Boranbayev’s daughter was married to Nazarbayev’s grandson Aisultan, who passed away in 2020. The couple divorced a few years before Aisultan’s death. Boranbayev has been in pre-trial detention since March 2022 too.