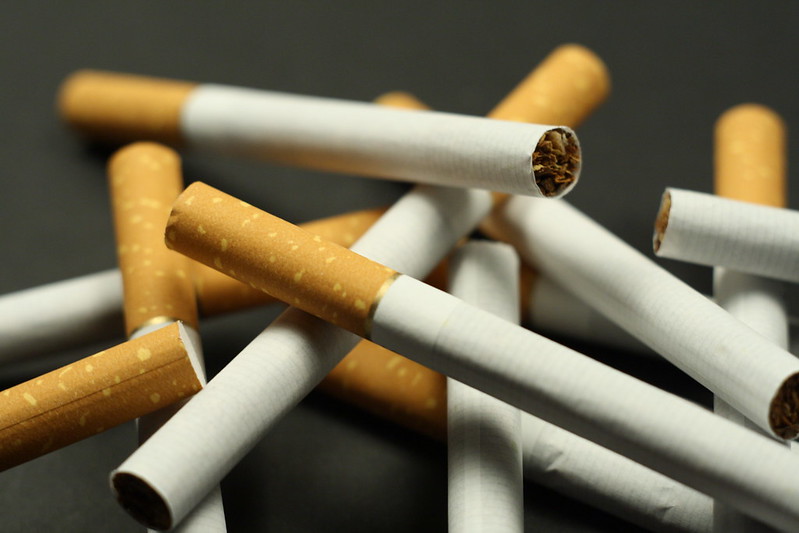 “In 2021 alone, OLAF activities led to seizures of a total 437 million cigarettes, saving an estimated 90 million euros (US$92.42 million) in revenue loss,” OLAF said in a statement.

Some 90 specialists from EU member states as well as other countries, including Georgia, Israel, North Macedonia, Moldova, Serbia, Turkey, Ukraine, and the United Kingdom, shared their perspectives and expertise in combating cigarette smuggling and illegal manufacture.

They also discussed the possible impact of the ongoing war in Ukraine on cigarette smuggling routes, as well as illegal production and trafficking in water pipe tobacco, which has increased significantly in the last few years, according to OLAF.

The anti-fraud office combats cigarette smuggling by assisting EU institutions and national governments to develop anti-smuggling policies, as well as by conducting investigations in collaboration with national law enforcement agencies, judicial authorities, and customs services both inside and outside the EU.