The Palermo office of the European Public Prosecutor’s Office (EPPO) said on Tuesday that it has concluded its first operation against a criminal group that trafficked counterfeit cigarettes. The investigation resulted in the arrest of 12 people, and the seizure of cash, vehicles and a speed boat. 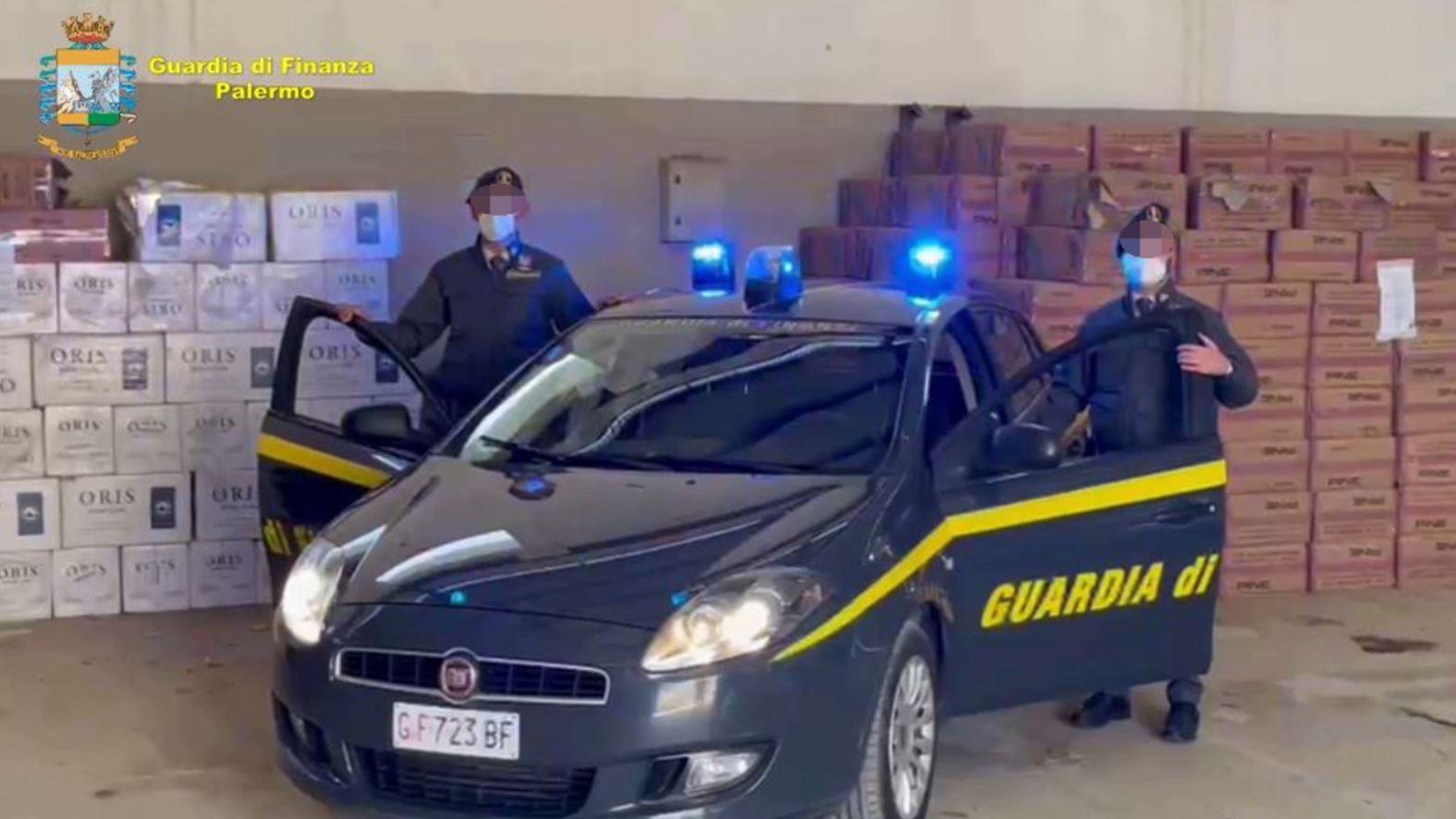 The Palermo office of the European Public Prosecutor’s Office (EPPO) has concluded its first operation against a criminal group that trafficked counterfeit cigarettes. (Photo: Guardia di Finanza Palermo)After it was established in 2017, the EPPO started its operations in June this year, targeting primarily crimes against the financial interests of the European Union, such as VAT fraud, money laundering and corruption.

The suspects that were arrested by the Italian Financial Police had organized a tobacco smuggling scheme that involved two criminal groups - one that transported the illegal tobacco by sea from North Africa, and another that bought the smuggled products, transported them by car and sold them throughout Sicily.

During the raid, officers seized cash worth over US$18.000, seven vehicles and one speed boat during the operation.

Over the last two years, Italian authorities arrested 36 smugglers and seized 23 tonnes of counterfeit cigarettes, as well as four fishing and six speed boats, worth nearly $760.000.

The smuggled tobacco had a black market value of nearly $4 million and deprived the national and the EU budget of around $6.7 million, which is why the EPPO took the case over and issued the arrest warrants.

The EPPO’s main task is to protect the EU budget from fraud and other crimes. Out of the 27 EU member states, 22 joined the EPPO and sent a prosecutor to the Luxembourg headquarters.