The European Union launched on Tuesday a unique supranational public prosecution office in charge of criminal investigations and prosecutions against the Union’s budget. The long-awaited move comes in time to watch over a  nearly two billion euro financial package aimed at helping rebuild a post-COVID-19 Europe. 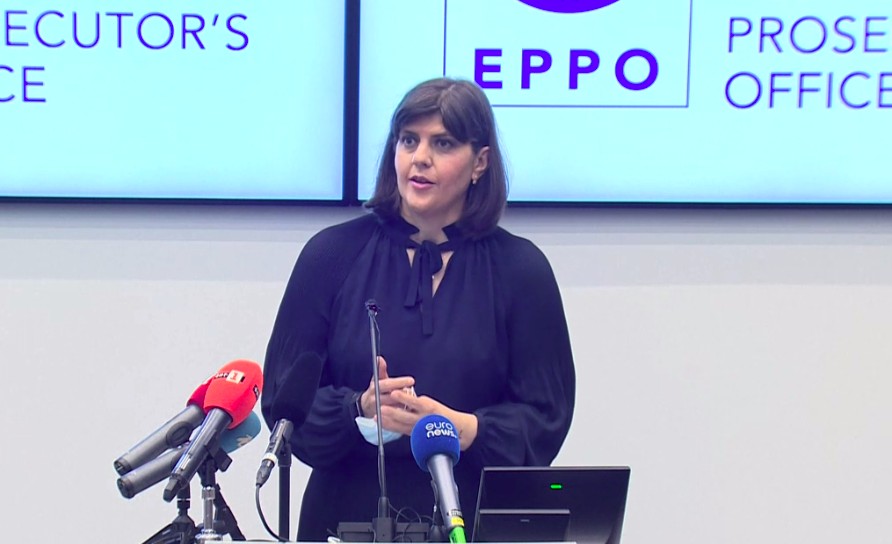 “It is underreported, under-estimated, often even tolerated to the benefit of organized criminal organizations that aspire to subvert and replace legitimate authorities,” she added.

The EPPO was established in October 2017 and will be investigating and prosecuting fraud relating to expenditures and revenues, to VAT if it involves two or more Member States and is worth at least 10 million euros (US$12.2 million), money laundering of assets derived from defrauding the EU budget, corruption or misappropriation that affect the EU’s financial interests and participation in a criminal organization if the focus of its activities is to commit crimes against the EU budget.

The EU Prosecutor will also be able to “investigate and prosecute any other illegal activity that is ‘inextricably linked' to an offence against the EU budget,” according to a statement.

“The protection of the EU’s financial interest does not and must not stop at the borders of the EU,” according to the European Commissioner for Justice, Didier Reynders.

Reynders earlier underlined the EPPO’s importance in observing “with an eagle eye” the implementation of NextGenerationEU, a 750 billion euro ($914.1 billion) recovery instrument within the biggest ever approved EU’s financial package of 1.8 trillion euro ($2.19 trillion), for financing the Recovery Plan, aimed at helping rebuild a post-COVID-19 Europe.

Vice President of the European Commission for Values and Transparency, Věra Jourová, stressed the launch of EPPO was a “strong signal in the fight against fraud, especially at a moment where Europe invests a lot of money in the recovery.”

Since its establishment, 22 of the 27 EU member states have joined EPPO, each participating with one prosecutor to be based at the Luxembourg headquarters.

The European Commission earlier said that the body will complement the work and cooperate with other EU bodies and agencies such as the European Anti-Fraud Office (OLAF), Eurojust and Europol, as well as with the competent authorities of the member states that do not participate in its work.

The EPPO is expected to eventually be investigating approximately 3,000 cases per year.