A parliamentary ethics commissioner announced on Monday she was investigating who financed U.K. Prime Minister Boris Johnson’s luxurious Christmas 2019 vacation with his fiancée on a Caribbean island. 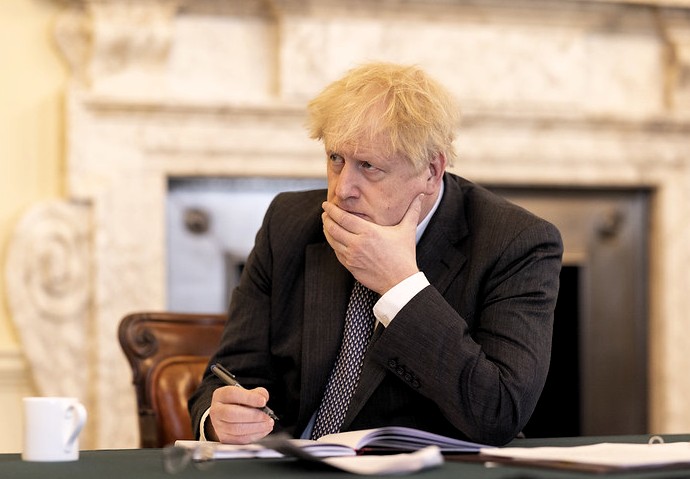 The parliamentary commissioner for standards has powers that can trigger suspensions of MPs if serious breaches have occurred.

Johnson has declared the stay as a “benefit in kind” from millionaire businessman and co-founder of Carphone Warehouse David Ross, who has a villa on the island Mustique in St Vincent and the Grenadines.

Ross raised eyebrows, however, when he initially said he did not pay for the vacation, but later backtracked saying he “facilitated” accommodation valued at £15,000 (about US$21,000).

The list released Monday referred to a section of the code which says lawmakers must be open and frank in disclosing relevant interests next to the listing of Johnson.

Johnson’s spokesman told Reuters that the declaration was correctly registered with authorities.

The investigation only increases scrutiny over Johnson’s finances, as this is not the only inquiry he is currently facing over questionable uses of funds. A separate probe by the Electoral Commision is examining how an expensive refurbishment of his apartment was funded, following claims Johnson received a loan from the government for the redecoration.

The opposition Labour party has consistently accused the Conservative government of being riddled with “sleaze” and cronyism.

“Another day, another investigation into Boris Johnson for more sleaze and dodgy dealings,” Angela Raynor, deputy leader of the Labour Party, tweeted of the new investigation. “Who paid for Boris Johnson’s luxury Caribbean holiday and the renovation of his flat, and what did these donors expect in return for their huge generosity?”

“As we have seen, Tory donors have received a very high return on their investment in the form of government contracts,” she added. “Boris Johnson needs to stop using the office of Prime Minister as an opportunity to fund his lavish lifestyle and enrich his mates.”

The Tory Party has under Boris Johnson faced continued scrutiny over its opaque financial dealings. In November 2019, a report found that nine Russian oligarchs financially supported his party, and in June 2020, the wife of a Putin ally donated $2.47 million to the Tories. The party’s political rivals have repeatedly called for crackdowns on dirty money within the ruling party.