The UK’s primary opposition party has called for urgent action on illicit financial flows in the wake of damning revelations that the country’s government has failed to properly scrutinise and investigate the activities of wealthy Russian oligarchs with ties to the Kremlin. 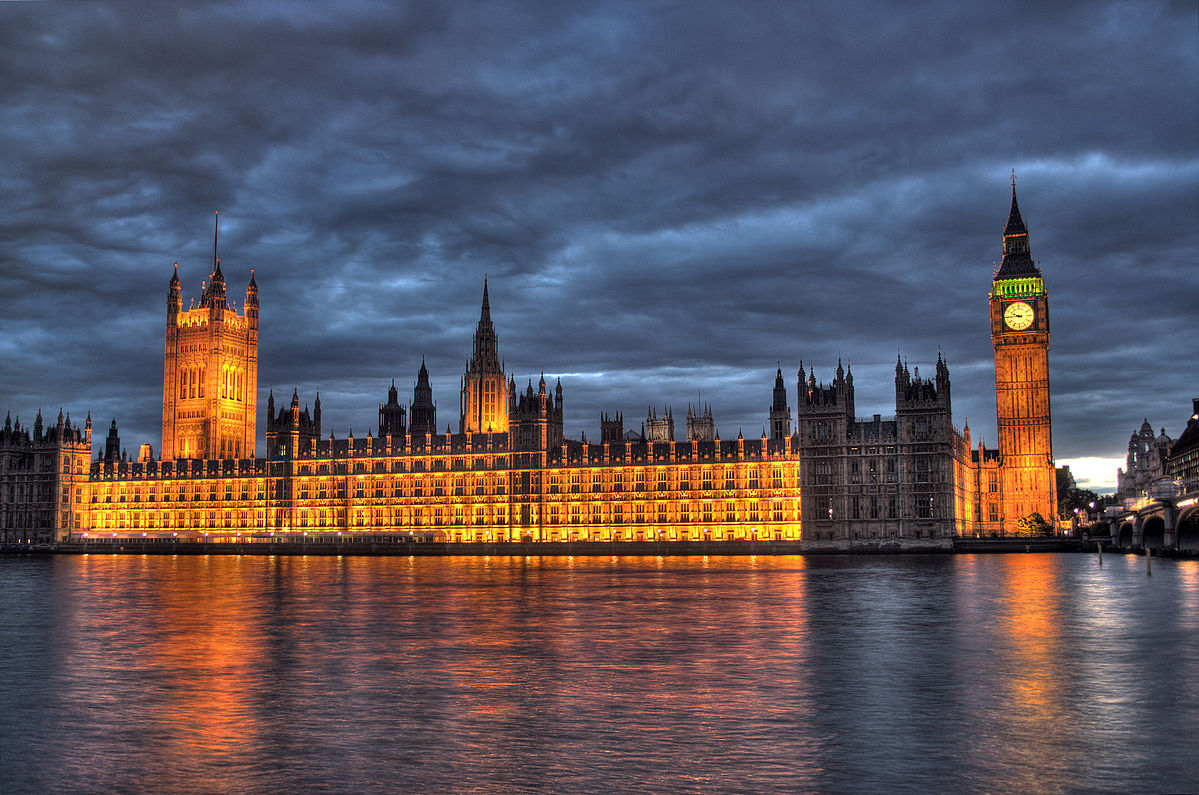 A report by a parliamentary committee has found that the UK government systematically failed to investigate political interference by Russian actors (Photo: Maurice, CC SA-BY 3.0)Pat McFadden and Catherine West, the Labour Party’s shadow Treasury minister and foreign minister respectively, on Thursday wrote to the Conservative government demanding a tougher stance on money laundering in the country.

The two MPs have insisted that planned measures to improve financial transparency be brought forward, and that new powers and funding be made available to enable authorities to go after suspect cash flows and assets, according to a copy of their letter seen by the Guardian.

The call for action follows after the publication of the explosive ‘Russia Report’ last Tuesday by the U.K. Parliament’s Intelligence and Security Committee.

After a delay of almost nine months, decried by critics as a brazen attempt by the Conservative Party to avoid bad press ahead of the December 2019 general election, the report is the result of an 18-month inquiry by a cross-party committee of members of both parliamentary houses, reviewing expert evidence provided by the country’s intelligence agencies.

Though much-redacted, it decisively concludes that too little has been done to address the creeping influence of Russian oligarchs within British public life, and that a willingness to turn a blind eye to the influx of money from the former Soviet Union through the U.K. financial system has threatened to turn the nation’s capital into little more than a global laundromat for dirty money.

“The government cannot simply shrug off this report,” McFadden reportedly said. “We need a strong response both in terms of our own security and the protection of the rule of law. It does our economy no good if corruption and illicit funding is allowed to go unchallenged.”

“On every level the Government’s response does not appear to be equal to the threat,” he added.

In its report, the committee particularly emphasised that money laundering through London’s property market by Russian businessmen had escalated to such a degree that real estate agents had become “de-facto agents of the Russian state.”

Meanwhile, these oligarchs have been “welcomed with open arms” by actors “across a wide sphere of the British establishment,” from legal firms, PR outfits, charities, academia and cultural institutions, right up to the country’s political parties.

The flow of money from Russian donors into the ruling Conservative Party’s coffers has long been a source of concern in the U.K.

In November 2019, despite repeated pledges from the party’s leadership to distance themselves from Russian money, investigative outfit openDemocracy revealed that oligarchs had in fact been upping their donations, not decreasing them.

Subsequently, Jeff Rooker, a former Labour minister and member of the House of Lords - the U.K.’s upper parliamentary house - on Wednesday accused Prime Minister Boris Johnson of “prostituting” himself and his party for donations, according to The New European.