Myanmar’s dictatorial military junta arrested on Friday two more reporters in its latest attempt to crack down on the country’s free press and limit the flow of information about resistance to last month’s coup. 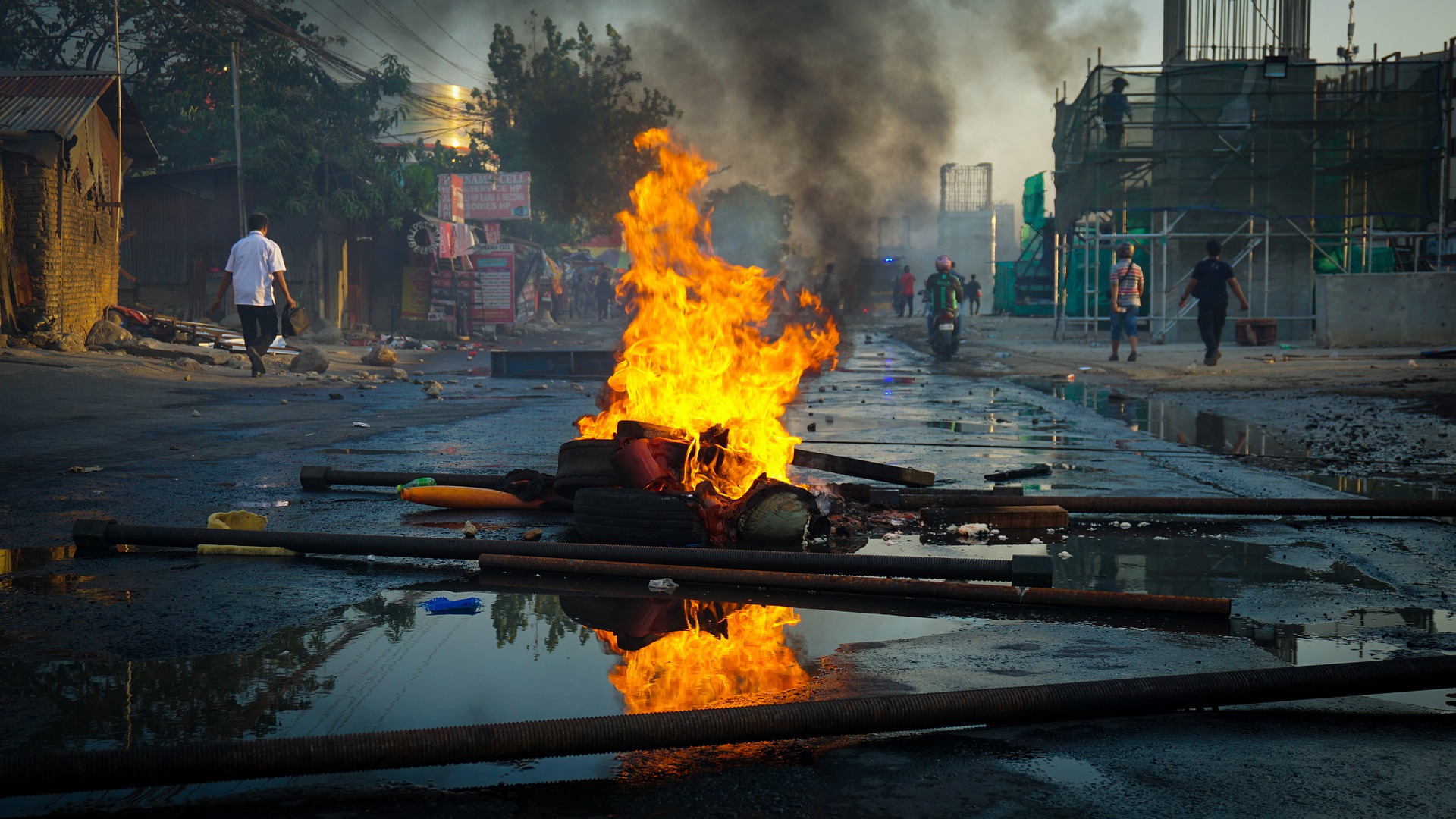 Myanmar’s military is cracking down on free press (Photo: Fajrul Falah, Pixabay, License)BBC journalist Aung Thura and ex-Mizzima News journalist Than Htike Aung were arrested by security forces outside the Dekhina District Court in Myanmar’s capital of Naypyidaw, where the former was reporting on the trial of a patron of the now-ousted National League for Democracy (NLD), according to Myanmar Now.

Aung Thura was released on Monday after the BBC mobilized to find their journalist, but Than Htike Aung remains in custody. Having been snatched off the street by men in an unmarked van, the legal basis behind the two journalists’ arrests is unclear.

The arrests bring to 40 the number of journalists detained in Myanmar since the military’s February 1 coup, only 22 of whom have been released. Ten have been charged with spreading fear or fake news or agitating government employees. Under recent legal amendments, conviction comes with a three-year prison sentence.

The news comes days after the closure of Myanmar’s last independent print newspaper: The Standard Time (San Taw Chain). It joins The Myanmar Times, The Voice, 7Day News and Eleven in having its publishing licence revoked for reporting on last month’s coup. Several newspaper offices have also been raided, with soldiers seizing computers, printers and parts of the data servers.

So far, Myanmar Now reports, at least 224 people have been killed by the military for demonstrating against the coup, with thousands more arrested. Beatings and torture are being described with increasing regularity.

“Unless the uprising against the new regime succeeds, which it might, the future looks bleak,” said Joshua Carroll, editor at Myanmar Now. “The regime is clearly intent on destroying independent media, and reporting from inside Myanmar has already become extremely dangerous”.

The next step will likely be the return to some form of pre-publication censorship, which was the norm during much of Myanmar’s half century of military rule, Carroll told the OCCRP. Blocking access to news publications' websites is another possibility.

As for the potential of “exile journalism” versus underground reporting, Carroll sees them as mutually reinforcing.

“I think you'll see a mixture of both. There will be exiled media outlets, but they will rely on underground networks of reporters and citizen journalists within the country to do much of their reporting.”

Editor's note: This story has been updated with the release of the BBC journalist.