An investigation by the Guardian claimed on Sunday that the Queen of the United Kingdom misused her position as formal head of state to pressure the country’s government into enabling her to conceal her private wealth from the public eye. 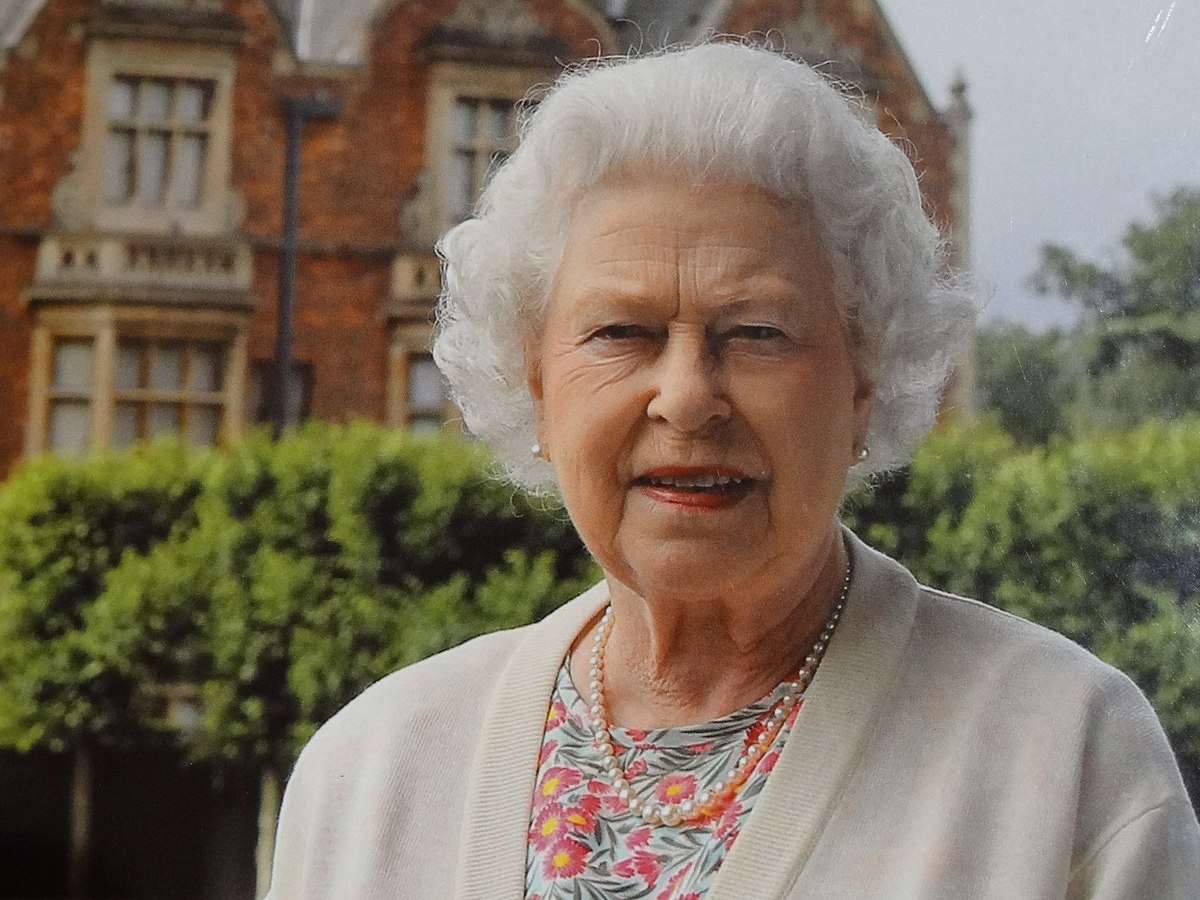 Queen Elizabeth II is accused of unduly influencing the legislative process in the United Kingdom (Photo: Iain Cameron, Wikimedia, License)Government memos from the early 1970s, which the newspaper has pledged to publish this week, allegedly reveal how Elizabeth II used an arcane parliamentary procedure known as ‘Queen’s consent’ to secure her exemption from a law improving public transparency in respect of shareholders at private companies.

The monarch was reportedly concerned that being required to disclose the extent of her wealth stashed in private holdings would prove “embarrassing,” according to documents the paper claims to have obtained. While the exact figures remain unknown, her finances are thought to run into the hundreds of millions.

Any proposed legislation in the United Kingdom, after passing through parliament, requires monarchical approval in order to pass into law — a process known as ‘royal assent.’

But in the case of ‘Queen’s consent’, which applies to legislative proposals that may affect royal interests, legislators seek monarchical approval prior to a bill being brought before parliament.

While these processes have historically been regarded as a facet of the Queen’s largely ceremonial role as head of state, specialists told the Guardian that in the case of her private wealth and, it would seem, in many others, the latter procedure had afforded the monarch “the kind of influence over legislation that lobbyists would only dream of.”

Reporters noted that ‘Queen’s consent’ had been sought in respect of more than 1,000 legislative proposals since Elizabeth Windsor’s coronation in 1953, as recently as regarding the implementation of Boris Johnson’s post-Brexit trade deal, which was passed by Parliament on December 30.

Quoted across multiple press outlets in the United Kingdom, a spokesperson for the British monarch said on Monday that “any assertion that the sovereign has blocked legislation is simply incorrect,” but avoided addressing the actual allegations outlined by the Guardian, which accused the Queen of lobbying for the government to amend proposed measures, rather than attempting to block them.

Republic, an organization that advocates for the abolition of the U.K. monarchy, described the allegations as “a clear abuse of power for personal gain, and [which] cannot be ignored."

"Britain's head of state has secretly lobbied for a law to be tailor-made to protect her financial investments, directly contrary to the purpose of the law being passed by parliament,” the organization added, arguing that "there needs to be a radical shake-up of royal secrecy and new rules to ensure royal lobbying stops.”

“Until that happens we cannot claim that in the U.K. we're all equal before the law."