After having sent nearly 280 people to jail and having retrieved some US$800 million to state coffers, Brazilian prosecutors dismantled last week the so-called Car Wash Task Force that handled the largest anti-corruption probe in the history of the country. 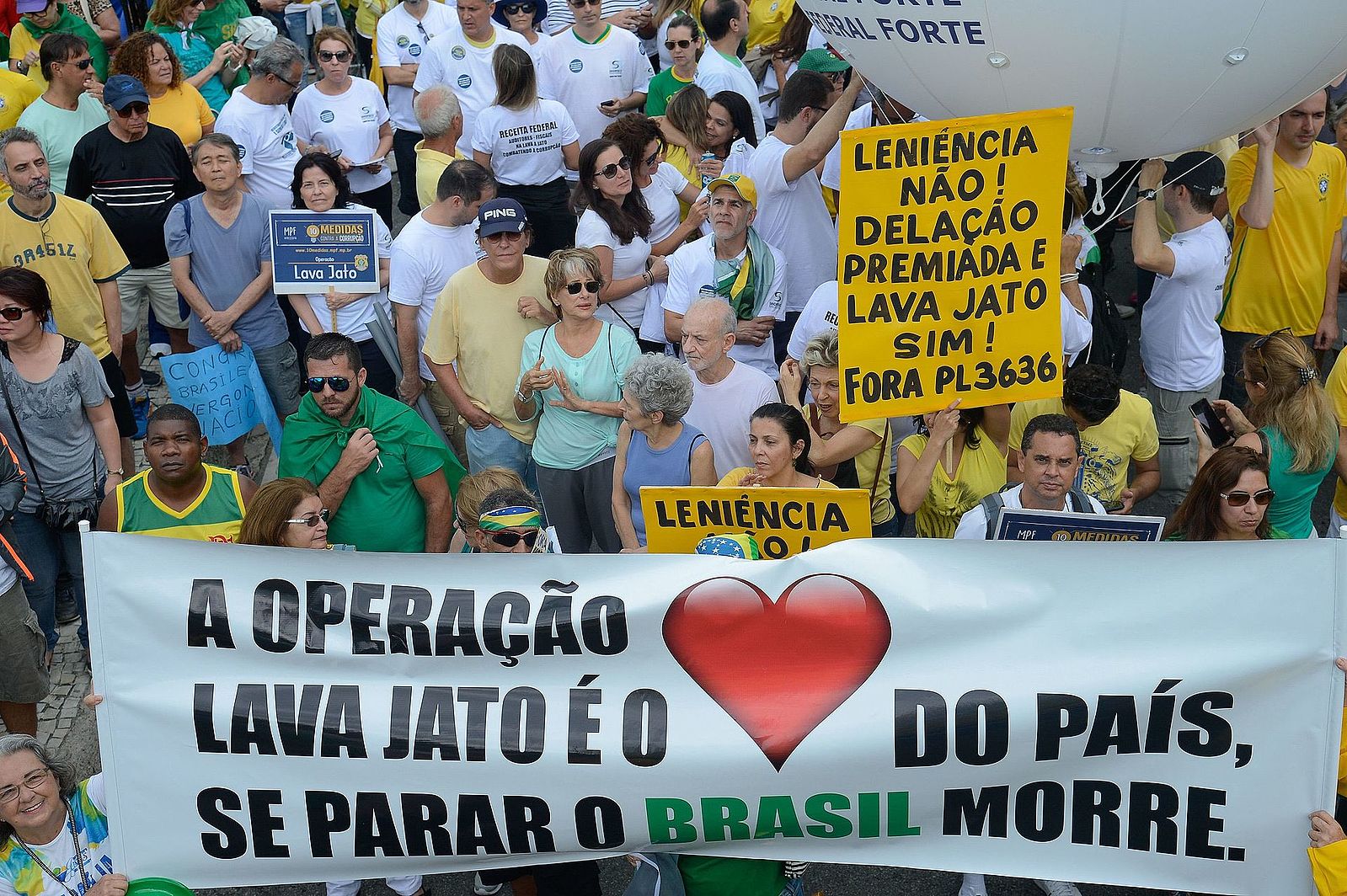 The investigation shook both Brazilian and Latin American politics and sent to prison four Presidents, including Brazil's Luis Inacio 'Lula' da Silva. It also exposed the tentacles of white-collar corruption across the region and prompted other countries to carry out their own probes.

According to a statement from the Attorney General's Office, the nine members that formed the task force were reassigned to Gaeco, a unit fighting organized crime in Brazil. Four prosecutors will continue to pursue investigations related to Lava Jato, while the remaining five will engage in other procedures.

Since March 2014, the task force has carried out 1,450 search and seizure warrants and collected evidence against 533 defendants, resulting in 278 convictions, read the statement.

The probe additionally had two investigations: Operation Pilot, which revealed in 2018 a money laundering and bribery scheme across Latin America linked to the construction group Odebrecht, and the Integration Operation, which looked into the systematic payment of bribes by Parana toll concessionaires.

"The legacy of the Lava Jato Task Force is undeniable and commendable considering the advances we have made in discussing such important and costly issues to Brazilian society. However, there is still a lot of work,” said Alessandro José de Oliveira, coordinator of the Lava Jato unit at Gaeco.

The task force comes to an end a year and a half after a leak showed conversations suggesting that Sergio Moro, the former Brazilian justice minister and the judge who jailed Lula Da Silva, did not act impartially.

In August last year, President Jair Bolsonaro said he did not want to end the Lava Jato operation, but eventually he did "because there isn't any corruption" to be investigated in his government.

OCCRP recently named Bolsonaro the 2020 Person of the Year for his role in promoting organized crime and corruption. The Brazilian President’s links to corrupt figures, the use of propaganda to push a populist agenda, his attacks against the justice system and his continual destruction of the Amazon made him worthy of the unflattering title.